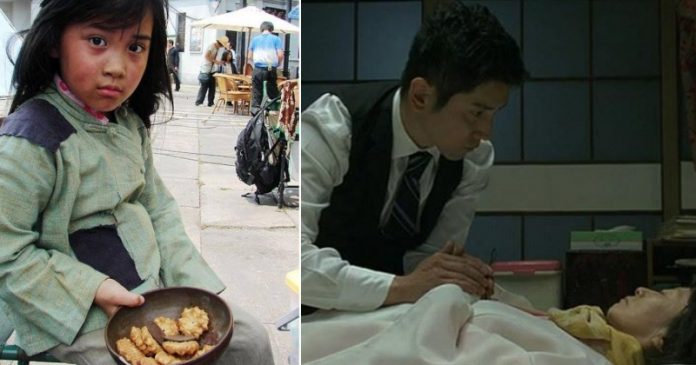 When Madam Wang learnt about this rumor, she felt disgusted and stressed that this child beggar is not her illegitimate child. She adopted him and thus he is her adopted son.

The villagers asked her: “You have a son already. Why are you adopting this beggar as your son? Seems like you are making this story up.” 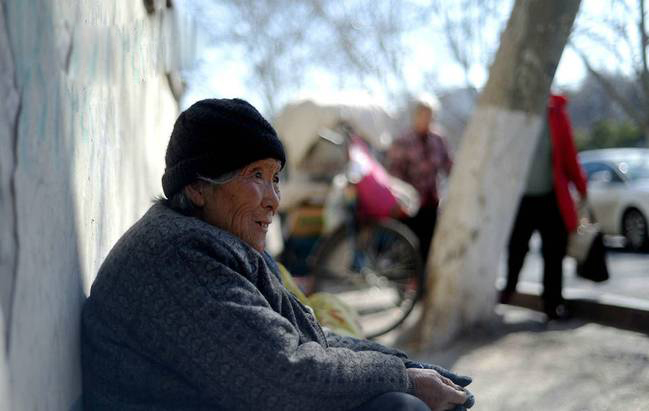 When madam Wang adopted this beggar as her adopted son, her son went to the city to study in a university.

That day a beggar came to Madam Wang’s house to beg for food. Madam Wang saw this beggar was around her son’s age and he looks honest. Madam Wang felt sorry for him and gave him a good meal. 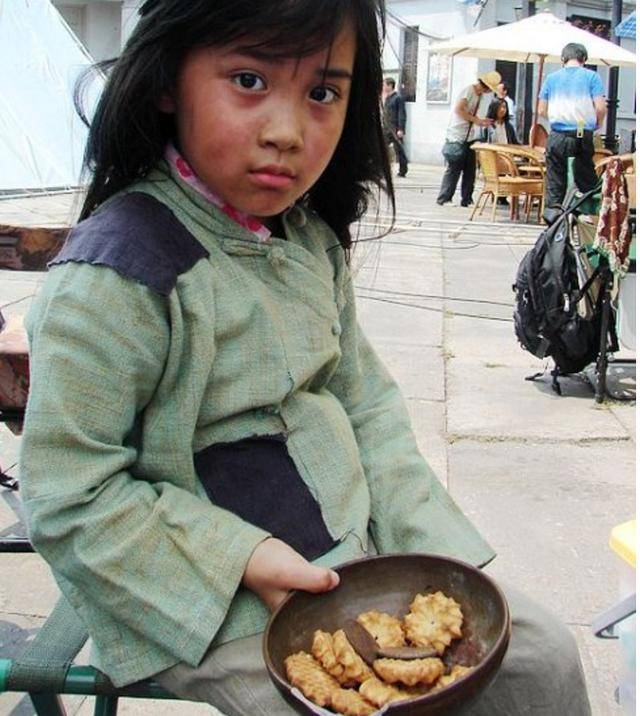 Since that meal onwards, this beggar came to Madam Wang’s house everyday to beg for food. Madam Wang made friends with this little beggar. Ever since Madam Wang’s son went to study in the city, she never received a any news from him at all. During festive seasons, her son would tell her that he was busy and did not have the time to come home. So Madam Wang would celebrate these festive days with her adopted son.

Madam Wang is very old and her legs are not as strong as they used to be. When she walks she would need someone to support her. Luckily the adopted son was a strong boy. Every day he would support Madam Wang to work in the fields. He was a great help to Madam Wang.

As days went by, Madam Wang and him have spent 10 years together.

A few days ago, Madam Wang fell ill and was diagnosed by doctors that she had contracted an incurable disease. 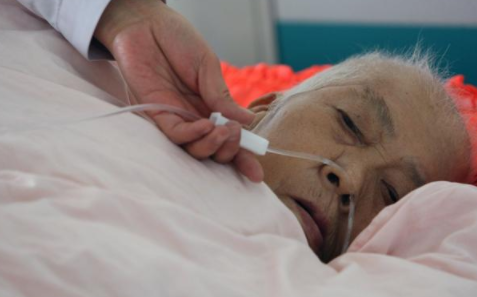 Madam Wang suddenly missed her son who was studying in the city. 10 years, Where had he gone to?

Seems like Madam Wang’s son did not finish his studies. He dropped out of university during his second year of studies. He thinks that studying is a waste of time. He wants to work and earn money so he quit his studies and started to work. for 10 years he worked but he changed jobs too frequently. Each job did not last long. He was unable to save a single cent at all. When he finished all his savings, he thought of his mother in the village and luckily for him, he was able to rush home before Madam Wang Pass away. 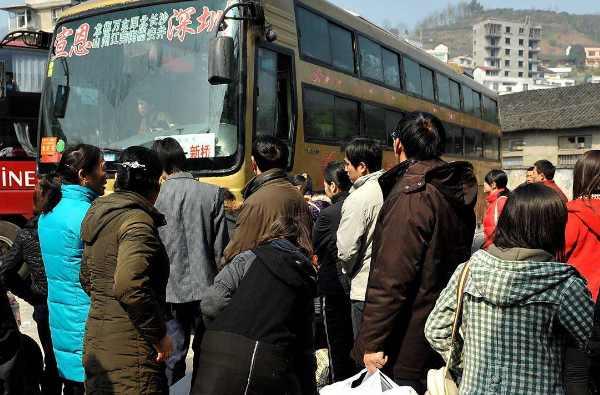 Madam Wang’s son got so angry that he went home and chased the adopted son out of the house. He did not bother to ask about his mother’s condition.

Madam Wang’s son stayed by her side for a few days and as he wished, he inherited Madam Wang’s $50,000 inheritance. 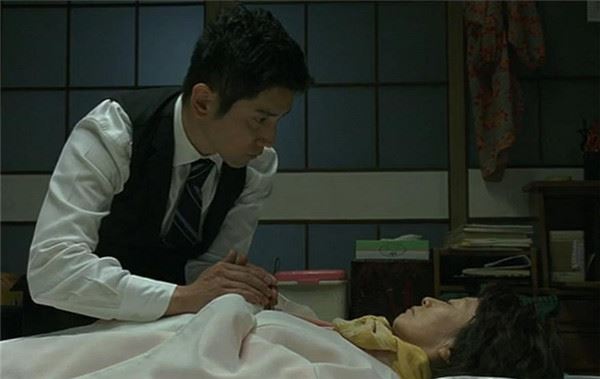 Madam Wang said to the beggar: “My silly son, you have been looking after god mother for 10 years. Although I gave my son all my savings of $50,000 but I still have a treasure to present it to you.”

Madam Wang pointed to a rubbish bin outside the window and with her last breath she said: “I am afraid of my son locating my private earthen wares. I have thrown them into the rubbish bin. Do not hate me for leaving you some old unwanted rubbish. When you open the bag you will know what they are.” After finishing the sentence, Madam Wang passed away.

The adopted son ran to the rubbish bin, pulled out the rubbish bag carefully and looked into the bag. He was surprised to find antiques inside the bag. 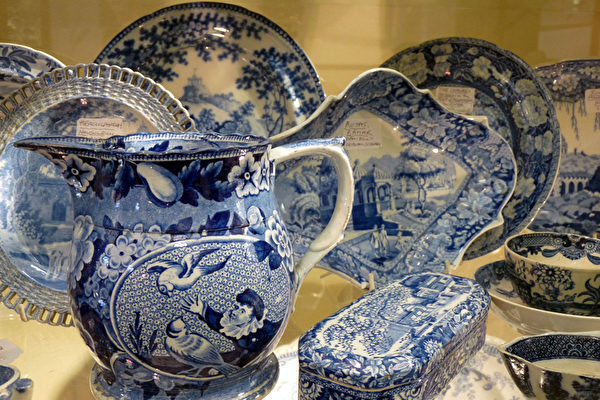 There was a letter inside the bag. Madam Wang wrote: “These are ancestral antiques. Once when I am at my poorest state, I brought them to an antiques shop to have them  valued and he estimated that they are worth Ten Million Yuan. I did not sell them then so it must worth even more now.”

After reading the letter, tears rolled down the adopted son cheeks.