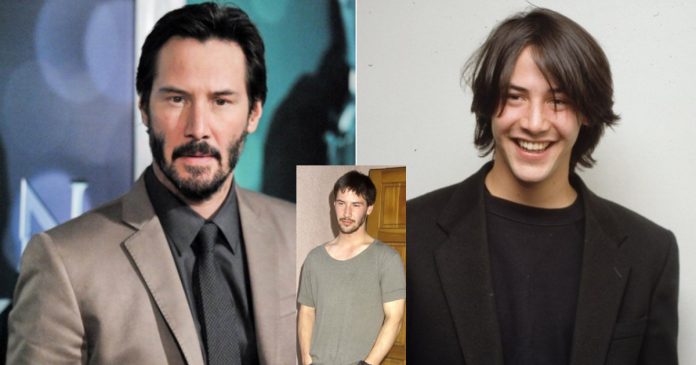 57-year-old Hollywood superstar Keanu Reeves not only displayed his acting skills to make the movie, “The Matrix” popular all over the world, he also performed perfectly alongside Al Pacino in “The Devil’s Advocate”. Classic movies such as “Speed” and “John Wick” have successfully hit the billboard charts and made him a male god in action movies!

Although he has a handsome face and melancholy features, he always played more serious characters in the past. However, in real life, not only is he a kind person and a humanitarian but also bursts with heart-warming stories everywhere he goes. Fans from all over the world are touched by his life stories and for more than 30 years in the showbiz industry, Keanu has inspired people from all walks of life!

Although Keanu Reeves, who has been in the Hollywood scene for more than 30 years, has relied on modeling and his acting skills since he was young, has become a prominent figure in the entire entertainment circle. Does anyone remember that he started when he was a young freshman in school?

Recently, Vogue Magazine Hong Kong exposed a series of rare documentary photos of Keanu Reeves while “still a young teenager.” Next, let’s take a look at the difference between Keanu Reeves’ photos back then.

Through the years, Keanu has been in various movies and has shifted to more mature roles. One thing is undeniable, though he still exudes the same male charisma as time goes by. Looks like he never ages!