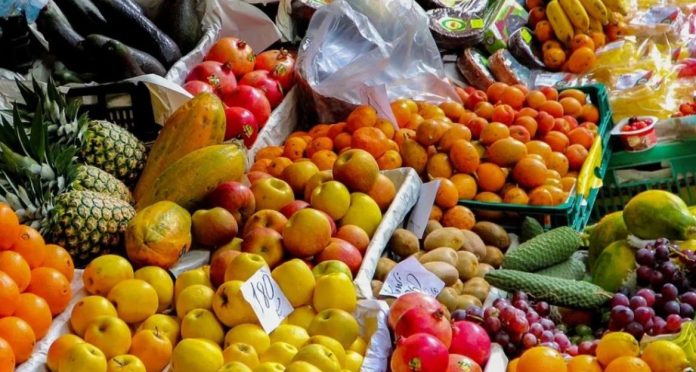 A young Chinese couple, born in the 90s, dropped out of school and worked hard, finally saving enough money to buy a house and open a shop, but they both suffered from liver cancer! Here is why.

It turned out that the couple was afraid to waste, and often picked up random fruit in the store to eat, thinking that the fruits could still be eaten by cutting off the damaged parts. Due to this, the doctor said that long-term consumption of rotten fruits may cause liver disease, and be reminded that expired dairy products, bitter nuts, and moldy rice should not be eaten randomly. Aflatoxins may appear after deterioration, damaging the liver.

According to Chinese media reports, a couple born in the 90s, Xiaoyu and Xiaomei (both pseudonyms), dropped out of school after graduating from junior high and worked together at the same company. When they finally became adults, the couple married, and through hard work, were able to buy a house. It was the beginning of a good life, but unexpectedly, both of them were diagnosed with liver cancer.

Yellow skin and loss of appetite

At first, the two of them just felt inexplicably exhausted, and they thought they were tired, so they didn’t mind this at all. But gradually, Xiaoyu’s eyes and skin began to turn yellow, and she became thinner. However, Xiaomei often lost his appetite and could not eat, so the two decided to go to the hospital for examination.

They were diagnosed with liver cancer, though, Xiaoyu’s condition was more serious, and Xiaomei’s was a little lighter in the early stage of liver cancer. During the couple’s admission to the hospital, they were educated and had a better understanding of liver cancer before they knew the cause of the disease.

It turned out that in recent years, they had worked as part-time workers for a few years to save money, then opened a fruit shop. Since they opened their store, the two of them never wanted to dispose of any fruits just to make more money. The couple was reluctant to throw away the rotten and spoiled fruit in their store, so they cut off the broken parts and ate the rest. It was such a bad habit and it harmed the two of them.

The doctor said that this kind of rotten fruit is a “root cause” of liver cancer. Also, expired dairy products, bitter nuts, and moldy rice can easily damage the liver, and it is best to dispose of them immediately. Don’t be reluctant. After these three types of food become moldy and deteriorated, aflatoxins may appear, and eating too much may damage the liver and even induce cancer.