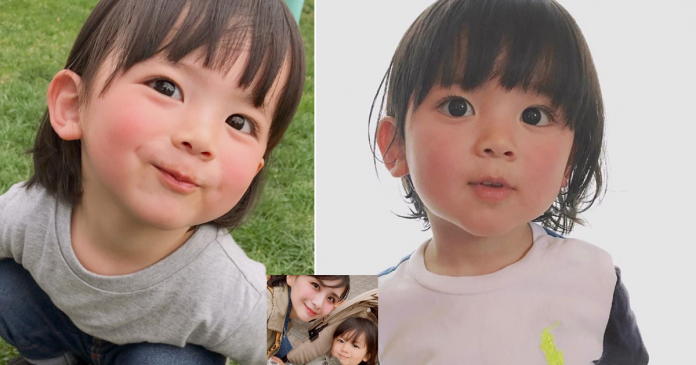 This Japanese toddler first caught the attention of many people back in 2017 thanks to his super adorable face. Now aged 2, he is still captivating everyone with his charming smile.

However, there is one thing everyone knows about him; he is totally cute!

At first glance, many people might mistake him for a girl but Mana is actually a boy

With his big and bright smile, it is no wonder that Mana went viral on social media for the second time

You can never say no to this beautiful doe-eyed boy

It is not hard to see where Mana gets his good genes because his parents, too, are good-looking

Just like his mother, Mana has a pair of big, almond-shaped eyes that will quickly charm anyone

Apart from his cute face, Mana is also gifted in playing guitar and singing

Mana may have just turned 2 but it seems like he is a star in the making!