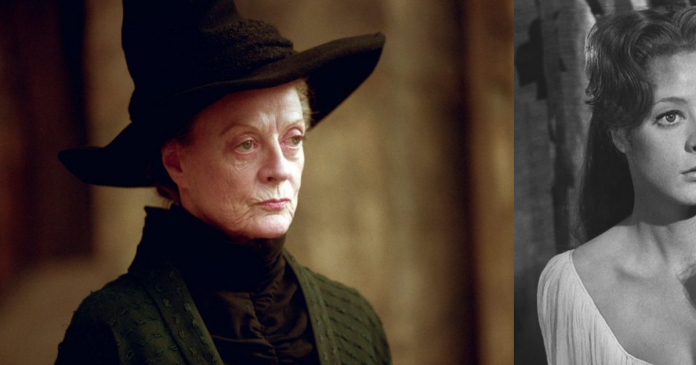 The younger generations may have known her as Professor McGonagall from the popular Harry Potter series but Dame Maggie Smith’s career is more than just being a professor at Hogwarts.

One of Britain’s most famous and talented actresses, Dame Maggie Smith first started her acting career in 1952

When she first debuted as an actress, she joined Oxford University Dramatics Society production of Shakespeare’s “Twelfth Night” as Viola

She then briefly performed in New York’s broadway before performing in “Child in the House” in 1956, followed by crime drama “Nowhere to Go” in 1959

Since then, she has been acting in numerous films, theaters, and dramas, many of them have earned her awards for her stellar performances

According to IMDb, Smith is one of the few actresses that has won countless prestigious awards including 2 Oscars, 3 Golden Globe Awards, 4 Emmy’s, 7 BAFTA awards and many more

Thanks to her amazing contribution to the performance arts, she was made a Dame Commander of the Order of the British Empire in 1990

In 2001, she played the strict-yet-loved-by-many witchcraft professor, Professor McGonagall in “Harry Potter and the Sorcerer’s Stone”

The film became an instant box-office worldwide and Smith continued to play the same characters in the next six Harry Potter sequels.

She also proved her versatility when she played Violet Crawley, the Dowager Countess of Grantham in the period drama Downton Abbey

Still active in her acting career, Smith will return to the big screen in “Downton Abbey” film and a new theater comeback called A German Life, a one-woman play about Brunhilde Pomsel, the secretary of Hitler’s propaganda minister, according to Independent.

Lucky woman gets private jet-like experience as she is the only...