A now-viral video of a Foodpanda rider climbing several flights of stairs to deliver food to the 14th floor has touched thousands of netizens after the surveillance camera revealed that he was physically disabled.

The touching video quickly made rounds on social media after the Foodpanda customer, Baliami Conmigo, shared it on his Facebook account.

In the video, the food delivery rider can be seen walking towards Conmigo’s house after climbing the stairs from the 13th floor with the aid of his crutches. 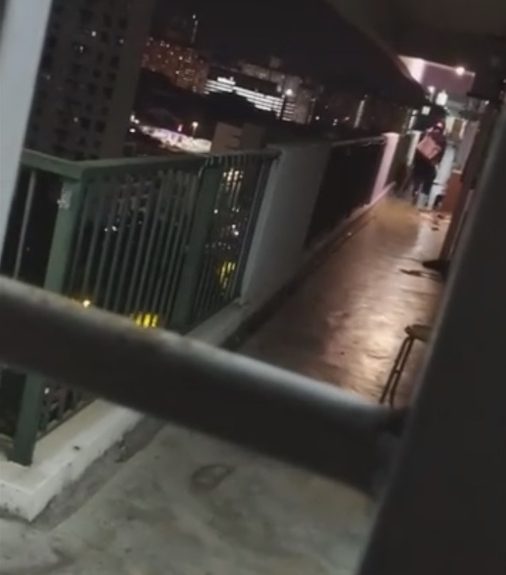 In his post, Conmigo who is an assistant dental officer at the Ministry of Health Malaysia wrote that he took advantage of the online food delivery service as he did not want to leave the house last Sunday.

Not long after he placed an order of two pieces of fried chicken from McDonald’s on Foodpanda, Conmigo wrote that he received a call from the food delivery rider that he had arrived on the 13th floor.

The rider then told Conmigo to wait for a moment as he had to climb another flight of stairs to the 14th floor.

Conmigo did not expect anything other than to receive his order but when the rider finally arrived at his house, he was surprised upon seeing him. 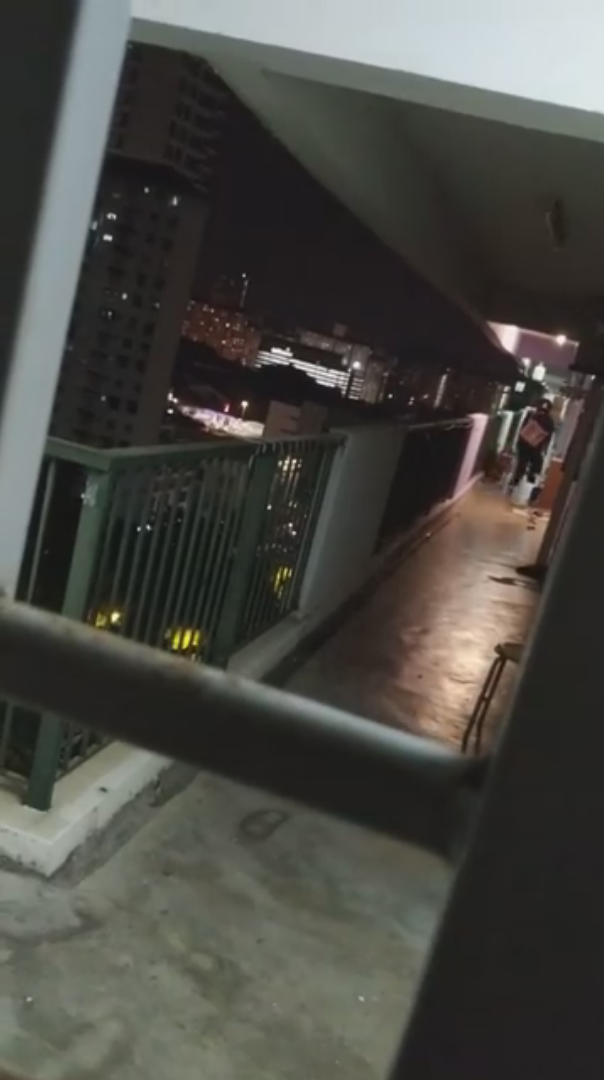 “So, the Foodpanda rider arrived in front of my house and I was shocked with his limitations, and all for the sake of delivering two pieces of chicken,” Conmigo continued.

With his pair of crutches supporting his disabled legs, the rider apologized to Conmigo for being late.

“As I went to get the cash, I felt sad and was overcome with emotion seeing him, so I decided to give him extra,” Conmigo wrote, adding that the rider said that the tip was too much.

The eye-opening moment urged Conmigo to share the story on his Facebook account with others as he was touched by the willingness and determination of the rider despite his physical limitations.

“Those who have limited abilities can find the strength to earn a living, we who are strong and able-bodied are lazy to work and are choosy – aren’t we ashamed?” he wrote.

He ended his post with his wishes for the Foodpanda rider to stay healthy and be blessed with good fortune.