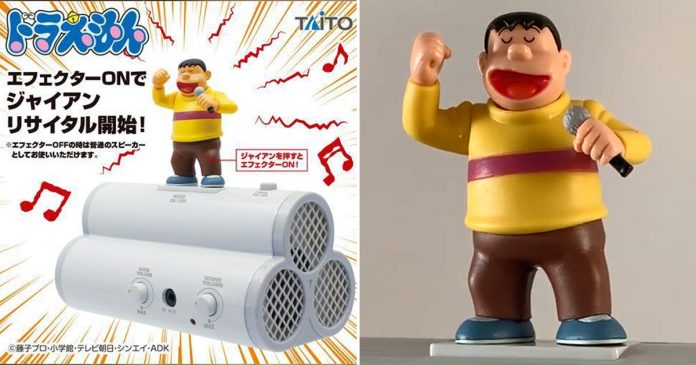 Despite being a bully and always portraying a crude personality to others, Giant is particularly loving to his little sister Jaiko who likes to draw and dreamed of becoming a comic artist. Contradicting to his harsh actions, Giant is also very scared of his mother.

Besides borrowing comic books from Nobita and most likely never return it back to him, Giant also has another hobby—singing. 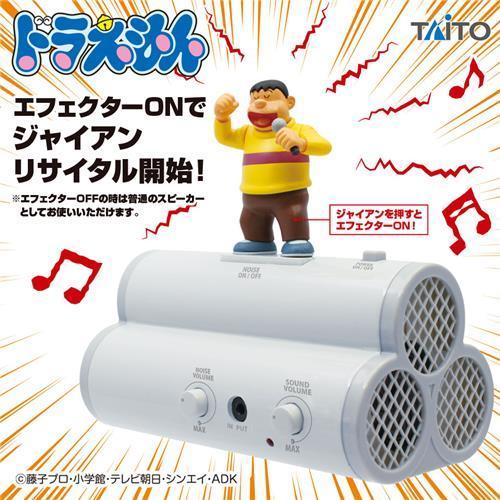 Unfortunately, Giant’s singing is not a candy to anybody’s ears—except himself. His horrible singing and loud voice are always making other people around him feel uneasy whenever he started to sing—but his friends can’t really stop him because they fear that he’ll get back to them.

Recently it was reported that a giant arcade and video games company in Japan, Taito Corporation surprises every Doraemon fans by introducing a new Giant-themed speaker.

What’s more interesting, the song produced with the speaker will hilariously turn any songs to sound like Giant horrible singing. 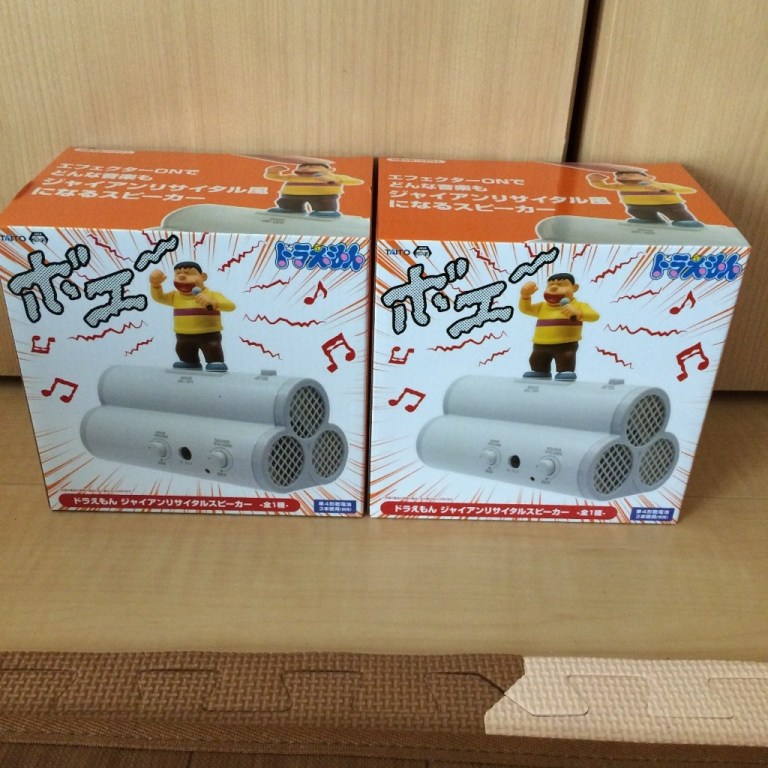 The shape of the speaker also brings us back down the memory lane to the place in the neighborhood park where Giant loves to freely showcase his singing skills. 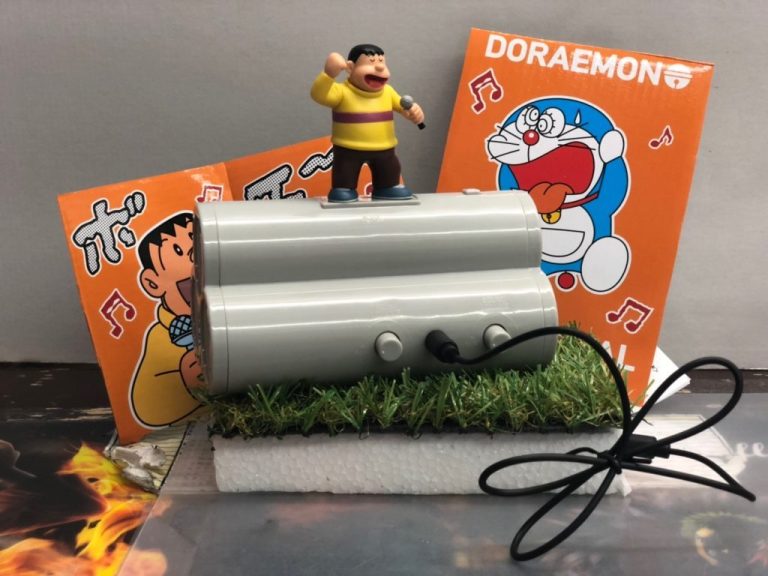 The speaker was said to receive a lot of support and selling well in Japan thanks to its humor and uniqueness.

Watch how the song turns out after being played using this speaker:

Watch the cute reaction from Niana’s baby sister as she sings...

Girl performs one-finger push ups—how many of you can do this?