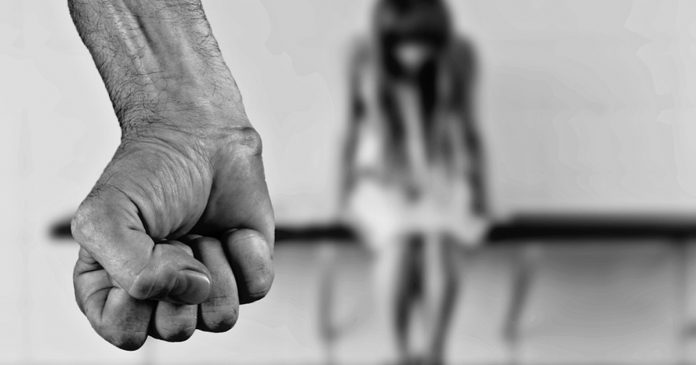 A young man’s touching post about his mother’s divorce and remarriage has helped open many people’s eyes to the issue which is still frowned upon in India.

Divorces are still considered a taboo among many in India’s society where women are loathed for getting a divorce, unlike men. Sadly, it is hard for many women in many parts of India to walk away from abusive marriages.

However, a young man has managed to draw many people’s attention to the issue with his heartwarming social media post about his inspiring mother who made a bold move to escape from a toxic and unhappy marriage.

In a Facebook post, Gokul Sreedhar wished his mother a happy married life after she ended an abusive marriage with his father.

“It was my mother’s marriage. I thought a lot about whether to write such a note. After all, this is a time when a lot of people still cannot accept a second marriage. Those with eyes of suspicion, pity and hate, please don’t glance here. Even if you look, no one will melt here,” Gokul wrote.

In his post, Gokul descrived how badly his mother was treated in her first marriage before the two of them chose to leave his abusive father for good.

“A woman who set aside her life for me. She has suffered a lot in what was a disastrous marriage. After getting beaten, when blood dripped from her forehead, I have often asked her why she bore it. I remember her telling me that she was willing to suffer for my sake as she was living for me,” he wrote.

“That day, when I left the house with her, I had decided about this moment. My mother, who set aside her entire youth for me, has a lot of dreams and heights to conquer.”

Kollam resident Gokul Sreedhar, 23, has been flooded with congratulatory messages since he announced the marriage of his mother Mini Ayyappan to a retired army colonel.https://t.co/wfV6G2HZel

It was not only a breakthrough moment for both Gokul and his mother who managed to escape from his abusive father but for the society in India.

The number of praises in the comment section certainly spoke volumes about the untold marriage stories in the country.

As for Gokul, he hopes nothing but happiness for his mother in her second marriage. “I have nothing more to say. I realized that this is something that does not need to be kept hidden. Mother, happy married life.”