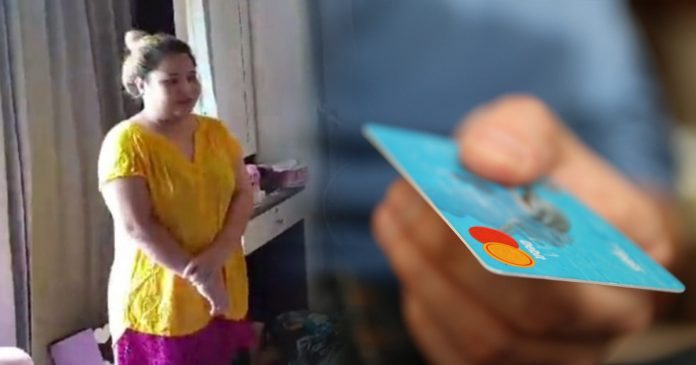 After getting fired from her former company over a year ago, a 32-year-old woman from Thailand went on a luxury shopping spree worth THB 6 million (USD $260,000) with a credit card she stole from the company.

Thamolwan Konthong later admitted her crime as an act of revenge to her former employer who fired her a year ago.

According to AsiaOne, Thamolwan splurged thousands of dollars every month with the stolen credit card.

Some of the items she purchased through the stolen credit card were 1.216-kilogram gold bars, gold necklace, a car, four smartphones, a GoPro action camera, a 55-inch TV, a notebook computer, and an amplifier.

According to the accountants at the company, they assumed that their employer was the one who used the credit card. They kept on paying bills as usual to the card issuer, Kasikorn Bank.

However, their employer later alerted them last month that the credit card was stolen in late 2017.

The company later filed a report with the Economic Crime Suppression Division. Thamolwan then was arrested following the report at her house in Dok Mai sub-district in Bangkok’s Prawet District.