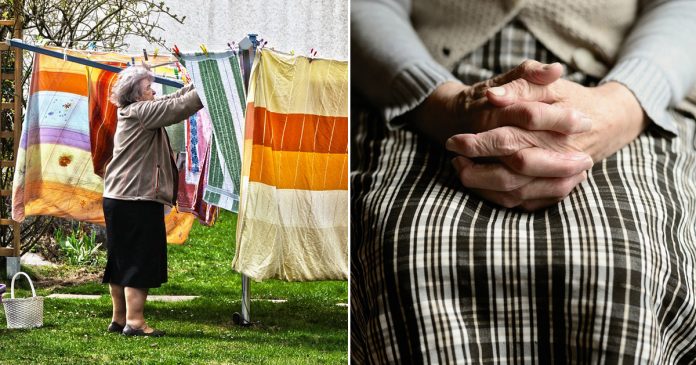 A judge in Argentina has ordered a man to compensate his former wife with approximately $179,000 after she had to give up her career for nearly three decades to raise their children and do the household chores.

According to KVUE, the ruling which was the first to be made in the country saw the former husband being ordered to compensate his former wife for all the time and efforts she poured into focusing on their marriage while they were married for the last 27 years.

It is also due to the fact that the former wife who is now 70 years old had given up her career for the sake of their marriage and children.

The woman struggled financially after the couple divorced in 2011 as she has no sources of her own income after being a housewife for 27 years.

The woman was left struggled on her own while her former husband did not have any financial difficulties.

The couple was married in 1982 before they separated in 2009. In 2011, their divorce was finalized but it had left the woman struggle to support herself.

According to Clarin Sociedad reports, the woman was an economics graduate. However, she had to let go of her career prospects when they got married to focus on household chores and raising their children.

According to the ruling, as housewives mostly dependent on their husbands particularly on financial aspects, it had led to them being “subordinated to society”.

“In most families, women still mainly assume the burden of domestic chores and the care of children, even when they perform some external activity,” the ruling stated.

Now at 70 years old, holding down a job would be nearly impossible for the former wife.

Following the woman’s financial struggles, the court later ordered the former husband to pay 8 million pesos (USD $179,000) as of Tuesday afternoon as compensation.

The judge was also reported to explain that the amount was “reasonable to re-balance the disparate economic situation of the spouses resulting from the marriage and its breakup.”