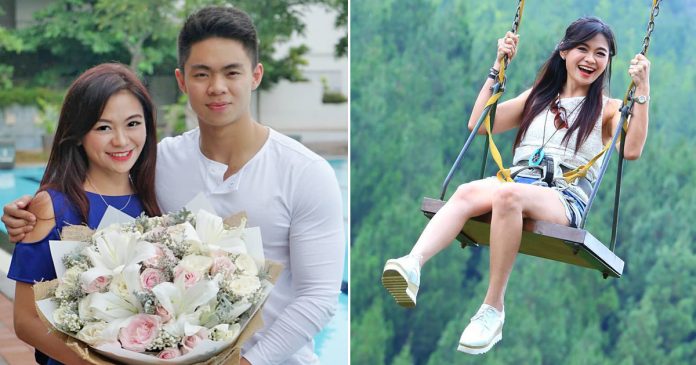 Grey hairs, wrinkled face and dark circles are what most people have when they turn 50 years old but this beautiful woman from Indonesia is not like most people.

At first glance, this mother of two could even pass off as a woman who is in her early 30s or even late 20s!

Meet 52-year-old Puspa Dewi who often surprises people with her real age thanks to her youthful look and fit figure.

The stunning woman who hails from Jakarta is a successful entrepreneur who also runs a YouTube channel called “Hadi Genetics”.

She is also a popular figure on Instagram where she regularly shares photos and videos of her with her 390,900 followers.

Also known as Mama Hadi, Puspa became viral online after photos of her celebrating her 50th birthday made it to the internet.

Her son, Dennis Hadi posted a picture of him sitting next to his mother while Puspa holds a cake with a ’50’ candle on it.

“To my wonder woman: Happy Birthday Mom, thank you for giving your very best being a great mother. Stay pretty and awesome! Love you always! #mamahadi #hadigenetics”

Dennis Hadi who is Puspa’s firstborn had graduated from college in 2017. Meanwhile, Puspa’s younger son, Alex Daniel Hadi is currently in Singapore for his tertiary studies.

Obviously, the two young men are proud of their beautiful mother.

Often, the boys would usually add the hashtag #mamahadi or mention in their social media posts that Puspa is their mother as people find it hard to believe how youthful she looks.

According to Puspa, she credits her youthfulness to happiness. “People say that the older I get, the younger I look, which I think is true, because I am happier now, the children are all grown up and I get to run a business I love. I guess I am just radiating happiness,” she told Daily Mail.

While being happy and content is her priority, Puspa also makes sure to keep her health in check with the constant regime of workouts, Zumba, swimming, aerobics, and badminton.

Either way, she proves that a healthy lifestyle is what helps her to maintain her youthfulness and health, something that all of us should strive for!