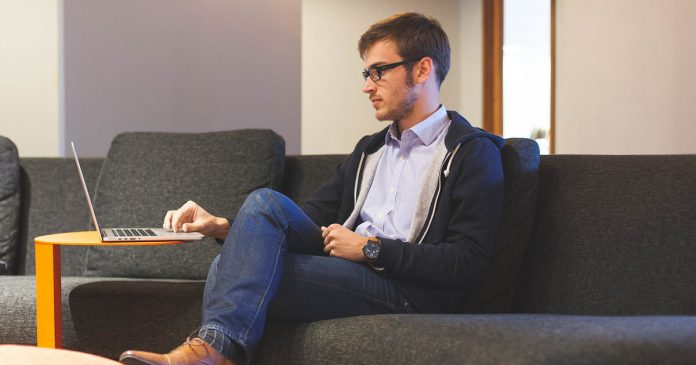 Many people often think that having many friends is one of the indicators of a smart person but researchers have actually found the opposite to be true.

A study shows that people who have high IQ tend to have fewer friends and are better off with less social interactions.

While it is common for many people to think that spending more time with friends often equals to being happier, people who have high IQ actually prefer their own company rather than others.

According to a study done by evolutionary psychologists, Satoshi Kanazawa from the London School of Economics and Norman Li of Singapore Management University, they found that people tend to feel happier in a less densely populated area and with fewer social interactions.

In a large survey that recorded answers from 15,000 respondents, they found that “the higher the population density of the immediate environment, the less happy” the respondents were.

Furthermore, the survey also found that the more interactions one had with their close friends, the happier they were.

However, in their study, Kanazawa and Li discovered that the results were different for people with high IQ.

While the population density of their neighborhood did not affect them as much as people with low IQ, people with high IQ tend to prefer fewer interactions with other people even with their close friends.

They found that “the effect of population density on life satisfaction was, therefore, more than twice as large for low-IQ individuals than for high-IQ individuals”. And also “more intelligent individuals were actually less satisfied with life if they socialized with their friends more frequently.”

In other words, when high-IQ people socialize more, it makes them less happy.

“[They] are less likely to spend so much time socializing because they are focused on some other longer-term objective,” she said.

For example, think about a doctor who is busy trying to treat their patients or a lawyer who is busy protecting vulnerable people. Frequent social interactions may distract them for achieving their goals and it may affect their overall satisfaction with life.

So, the next time you do not feel like socializing, you could use this excuse! *wink*

[Video] This photographer’s GoPro kept shooting even after being covered by...