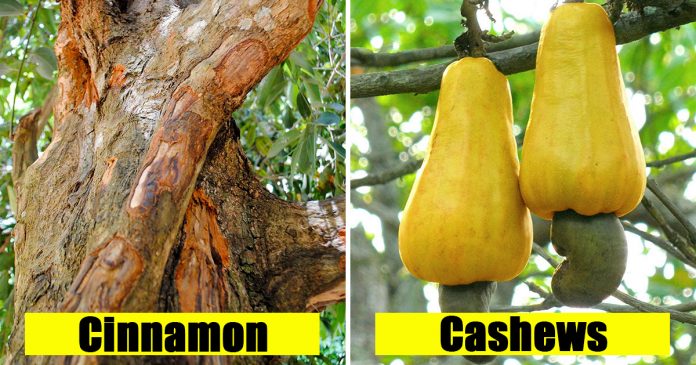 Heartwarming photo of a boy letting his mother use his hand as a “pillow” on the train. It’s melting the hearts of netizens!

Exotic thumb-sized “watermelons”: Cute and as tiny as a grape, and...

These 12 photos of perfect and organised arrangements will satisfy every...