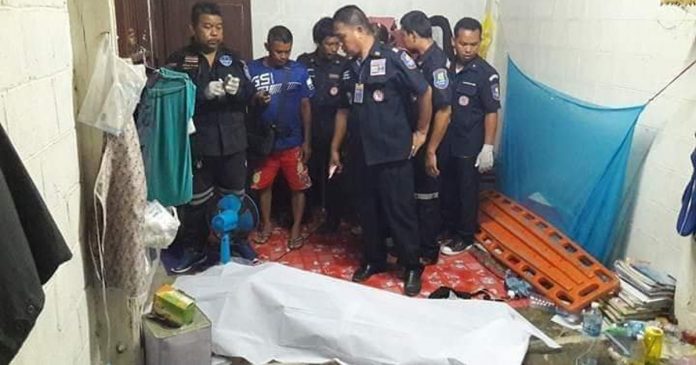 A 22-year-old man from Thailand was found electrocuted to death while using his mobile phone.

In the tragic incident which took place in his rented house in Pak Chong County, Nakhon Ratchasima Province, in Thailand, the deceased named Tivara was using his mobile phone while he was charging it.

Unfortunately, he was electrocuted while playing games on his phone. The electric shock had even severely burned his fingers.

According to his relative, Udon, he visited Tivara’s house on the night of the incident but the door was locked. During the visit, he called out Tivara’s name but the man never responded.

Udon later decided to force-open the door and that was when he found that Nevara was already dead.

He saw his lifeless body on the bed with his burned fingers barely attached to his hand.

When Tivara’s dead body was found, his fingers were badly burned due to the electric shock but his hand was still holding his mobile phone.

The mobile phone was still charging at the time.

An autopsy done on Tivara’s remains later revealed that he was already dead between three to five hours before his relative found him.

The autopsy has also confirmed that the electric shock from his mobile phone was the cause of his death.

Users of mobile phones are advised to not use their mobile phone when it is still charging or plugged into the wall socket as it may increase the risk of getting electrocuted.