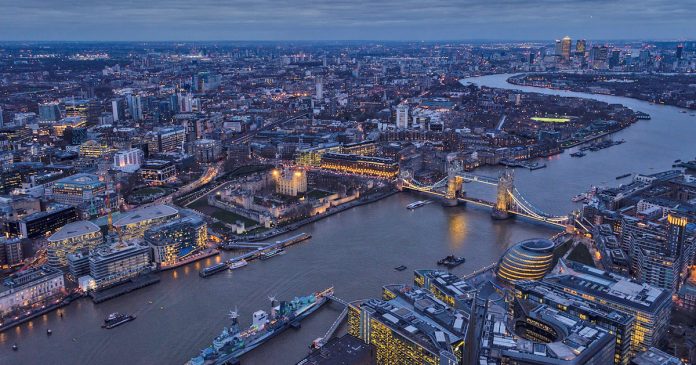 Hundreds of sites of rivers around the world are polluted with hazardous levels of antibiotics, according to the largest global study conducted.

In the study, antibiotic pollution on rivers from around the world, including some of the world’s best-known rivers like the Thames and the Tigris, are up to 300 times above the “safe” levels.

In a study by the University of York, researchers tested 711 river sites in 72 countries to see how polluted they are. They found the presence of antibiotics in 65 percent of the sites.

These polluted rivers have been tested to be polluted with antibiotics classified as critically important for the treatments of serious infections.

In other words, this major antibiotic pollution will lead to the bacteria developing resistance to life-saving medicines, hence, the same medicine will no longer be as effective for humans as it used to be.

Even the generally regarded as one of Europe’s cleanest rivers, River Thames, was found to contain five antibiotics that exceed the “safe” levels by a significant amount.

Meanwhile, the largest percentage of antibiotics recorded is in Bangladesh where the concentration of metronidazole in the water is 300 times higher than the safe levels.

According to UN, the rise of antibiotic-resistant bacteria is a global health emergency that could potentially kill 10 million people around the globe by 2050.

“A lot of the resistance genes we see in human pathogens originated from environmental bacteria,” said Prof William Gaze, a microbial ecologist from the University of Exeter who studies antimicrobial resistance.

The pollution started off when rivers and soils are contaminated with drugs via human and animal waste.

Leaks from wastewater treatment plants and drug manufacturing facilities are also some of the causes for the drugs to find their way to rivers and soils.

Among all the river sites tested, the highest concentration of antibiotics was found in Bangladesh, Kenya, Ghana, Pakistan, and Nigeria.

The researchers are currently assessing the effects that antibiotic pollution has brought to wildlife including fish, invertebrates and algae.

“There was a total population crash,” said Alistair Boxall, an environmental scientist at the University of York who is a part of the research team.

“It’s quite scary and depressing. We could have large parts of the environment that have got antibiotics at levels high enough to affect resistance.”

“Solving the problem is going to be a mammoth challenge and will need investment in infrastructure for waste and wastewater treatment, tighter regulation and the cleaning up of already contaminated sites,” Boxall concluded.