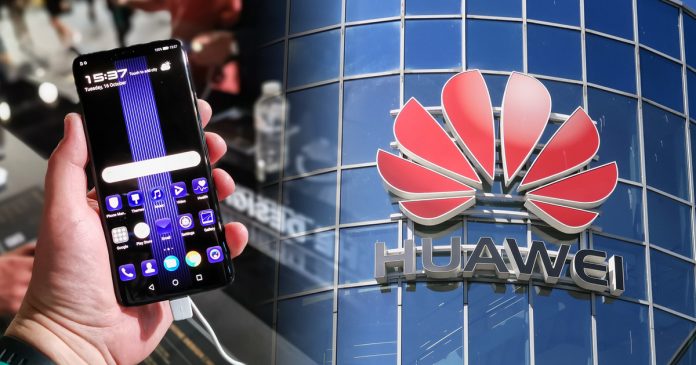 Alphabet inc’s Google has suspended business operations with China’s tech giant company, Huawei, a forced move that will impact Huawei devices across the world on a dramatic scale.

According to Reuters, Google was forced into suspending business with Huawei regarding matters that “requires the transfer of hardware, software and technical services except those publicly available via open source licensing.”

The suspension has recently sparked concern among Huawei users as all of the company’s devices run on Google’s Android operating system.

However, a Google spokesperson has confirmed via Reuters that holders of current Huawei smartphones with Google apps will continue to be able to use and download app updates provided by Google.

For Huawei users' questions regarding our steps to comply w/ the recent US government actions: We assure you while we are complying with all US gov't requirements, services like Google Play & security from Google Play Protect will keep functioning on your existing Huawei device.

“We are complying with the order and reviewing the implications,” the Google spokesperson said.

“For users of our services, Google Play and the security protections from Google Play Protect will continue to function on existing Huawei devices.”

Nevertheless, the next version of Huawei smartphones that run on Android will lose access to Google’s popular services including Google Play Store, Gmail, and YouTube apps as Huawei loses its access to the Android operating system following the suspension.

“Huawei will only be able to use the public version of Android and will not be able to get access to proprietary apps and services from Google,” the source said as reported by Reuters.

Details about the specific services affected by the suspension are currently still being discussed internally at Google.

Meanwhile, the extent to which the suspension will affect Huawei’s business is not yet known as it is still being assessed. Before the suspension, Huawei’s founder Ren Zhengfei claimed that he was confident that the company would thrive on its own.

According to The Epoch Times, Ren said that the export ban would only impact Huawei’s business slightly because “we actually have foreseen this day for many years, and we do have a backup plan.”

While the impact is reported to be minimal in China where most Google mobile apps are banned in the country, Huawei’s European market could receive a dramatic impact as Huawei licenses services from Google in Europe.

Huawei has tried to develop its own chips and operating system in recent years.

However, Chip experts have questioned Huawei’s ability to operate without help from foreign suppliers.

Linda Sui, a U.S.-based smartphone strategy analytics analyst from Global Wireless Practice said, “I would be surprised if HiSilicon can make it [chips] without any U.S. suppliers.” to Reuters.

A source from China also told Reuters that, “[None of Huawei’s U.S. suppliers] can be replaced by Chinese ones, not within a few years, at least.”

The suspension was made after the Trump administration included Huawei Technologies Co Ltd to a trade blacklist on Thursday which would make it difficult for China’s tech giant company to do business with its U.S. partners.

Filipino siblings invent lamp that runs on just water and salt—and it can last for 8 hours straight!