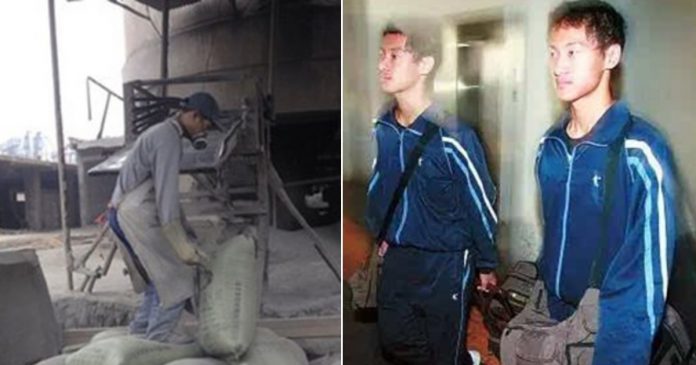 When she needed him the most, this girl’s boyfriend does something...