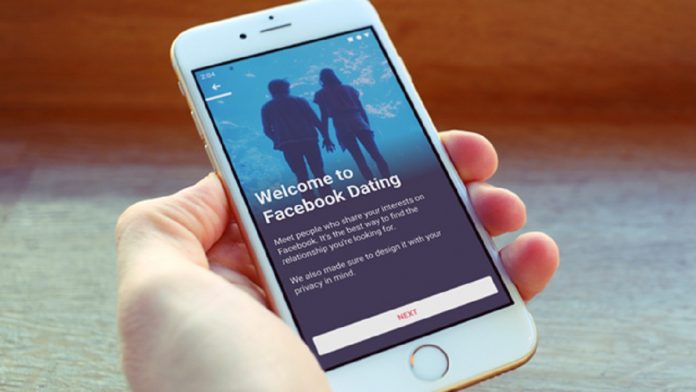 Facebook has just unveiled its latest feature, Secret Crush, and it is now trending in many parts of the world including the Philippines.

Secret Crush lets everyone anonymously gives a signal to their crush among the people on their friend list.

However, the feature will not tell their information to their crushes apart from a notification that says someone on Facebook is interested in them.

If the luck is on their side and the people whom they are crushing on include them to their list, then it is a match! The app then will reveal their names to each other.

Nevertheless, if the feelings remained one-sided, the unrequited lover’s will remain a secret and the other party will never know who their secret admirer is.

Plus, the Facebook Dating profile is completely different from the current Facebook profile and will only be visible to your suggested matches.

Since the latest feature was launched by Facebook Philippines, it quickly became one of the trending apps in the country.

To get the feature, users will need to update their Facebook mobile app to the latest version and create a Dating profile.

Steps to set up your own Facebook Dating profile

May luck be on your side!