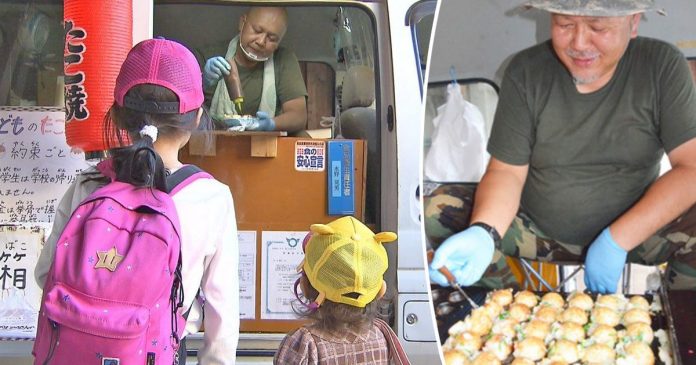 Typically, businessmen care about making profits but the opposite is true for this businessman from Japan who loses money every week instead of making it.

Akio Mizuno, 52, is the owner of a roadside souvenir shop and runs local food business in Ritto, Shiga Prefecture in Japan.

Every week, the man has been regularly taking Thursdays off to sell takoyaki, a Japanese dumpling filled with octopus which he sells in the compact van that he converted into a mobile stand 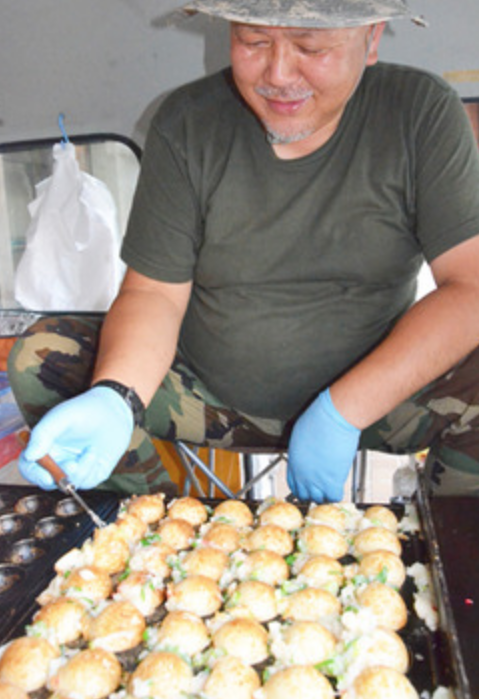 Akio sells the takoyaki he makes at the neighbouring city of Kusatsu to students after-school hours from 3.30 to 5 pm.

While he is a successful businessman the other days of the week, Akio does not make profits from his takoyaki sale 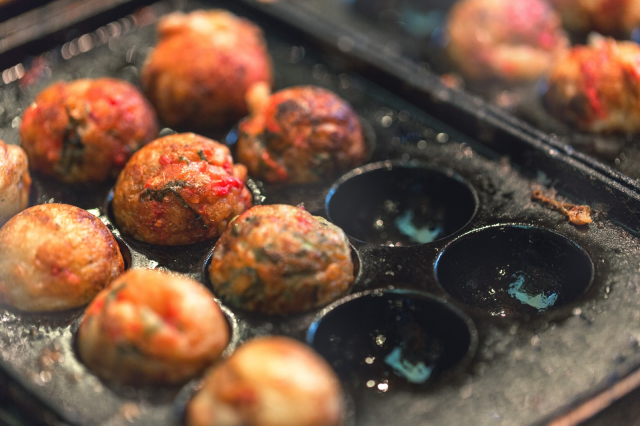 It is not because his takoyaki is not tasty; his takoyaki bursts with flavours and is fluffy as it should be that he has his own base of loyal customers.

However, instead of selling it at the typical price point, Akio sells the takoyaki at only a quarter of what it usually sells for.

At just 100 yen (US$0.90), high school students can get a plate of takoyaki from Akio’s mobile stand 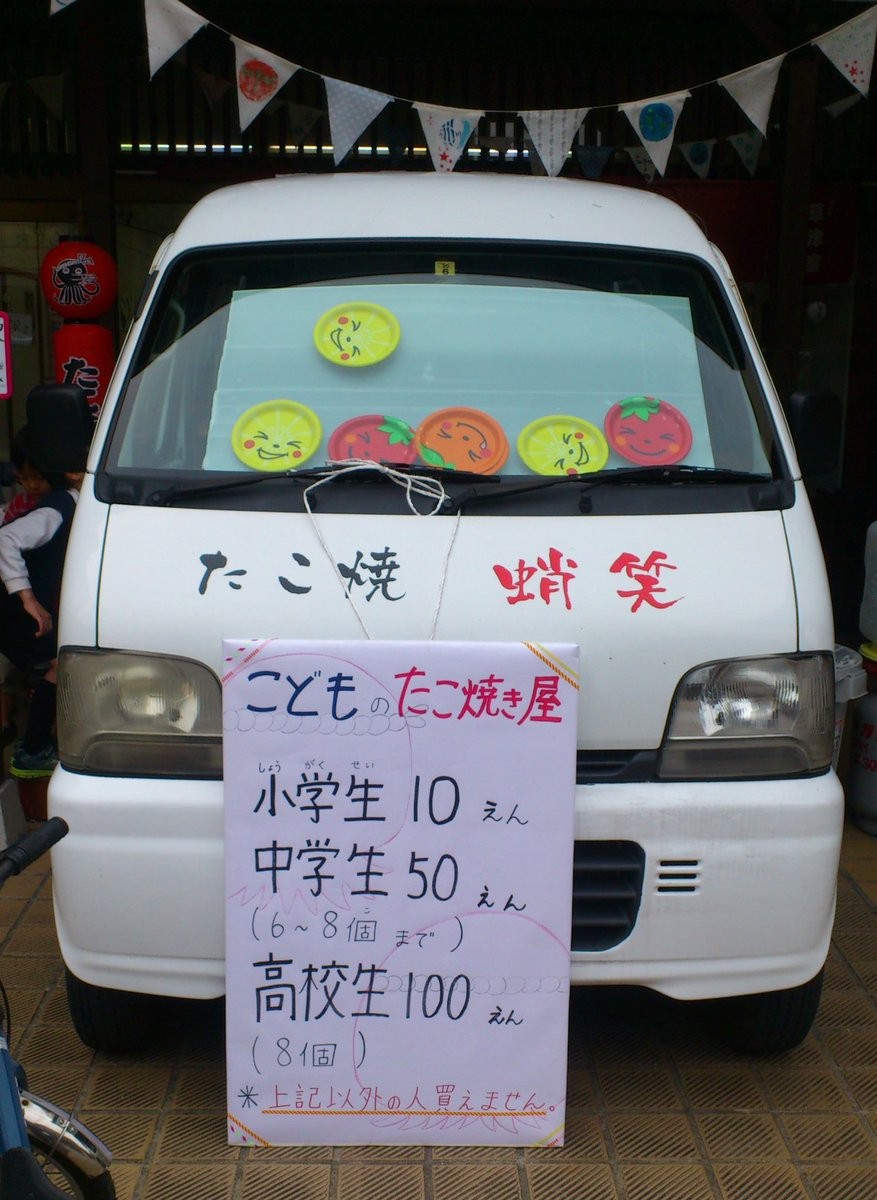 For the takoyaki, Akio only charges junior high students 50 yen for a plate of takoyaki while he charges just 10 yen (US$0.09) for those students who are in elementary school 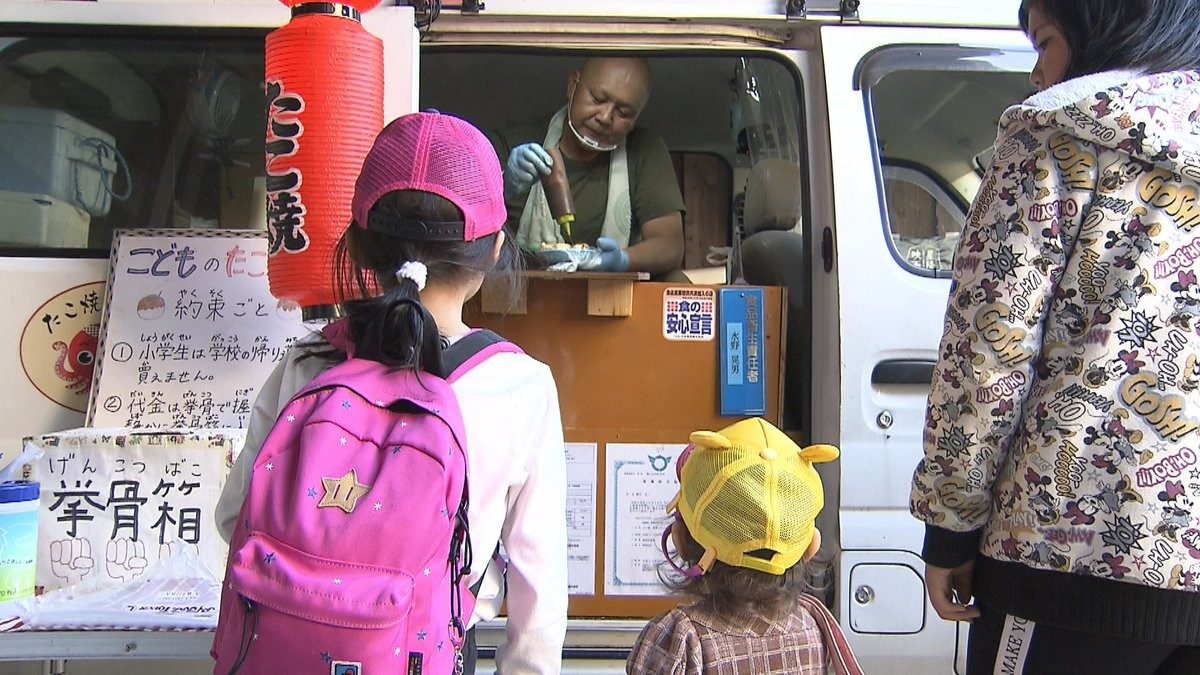 Known as “Uncle Fist” for the slot box called “fist box” where the students close their fist and drop in their payment in the box, Akio said that the reason why he sells the takoyaki at such a bargain price is that he wants to model Japan’s “Kodomo shokudo”

“Kodomo shokudo” is an after-school meal program which offers affordable food for children from low-income families.

Coming from his childhood experience in which he was raised by his single mother, money is always one of the major issues in his household. 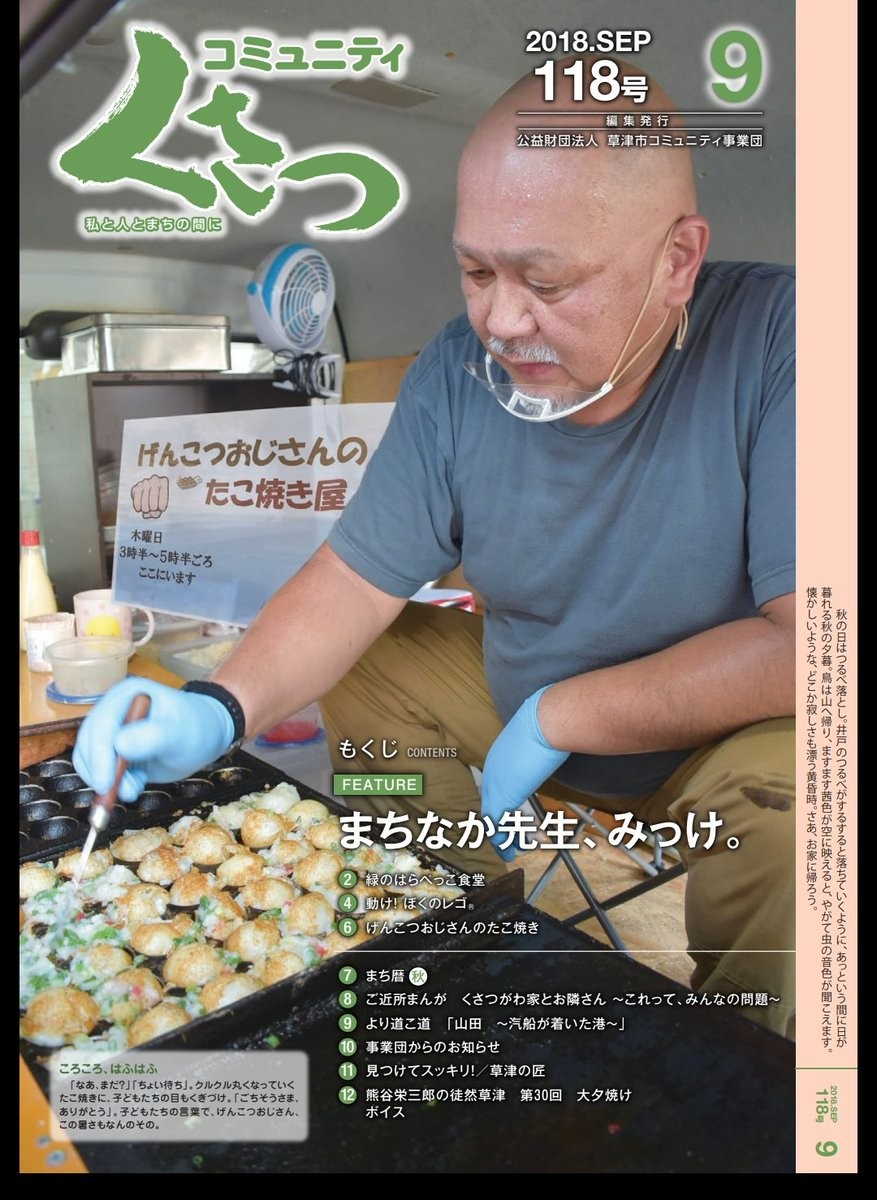 Now a successful businessman and living a better life, Akio wanted to give to the society by helping out children from an underprivileged background.