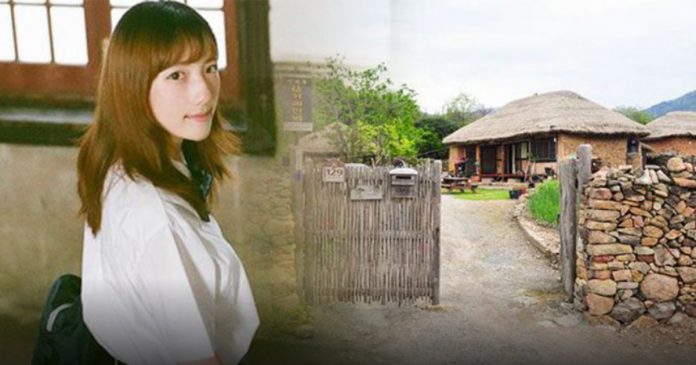 I am Sam, born and raised in a rural area. My family was not well-off since both of my parents were just farmers who ran a small farm nearby our house. We had lived a quite modest life and there were times when we did not have enough to eat. However, my parents always made sure that I got the best education I could get even when it meant that they had to save their money on my schooling fees rather than treating themselves with new clothes or delicious food.

Hence, that was why I was determined to repay their years of sacrifices by studying hard so I could get into the university and a decent-paying job. Thankfully, I got a job immediately after I graduated from the university. Following my successfully securing a job, what remained at that moment was that I hoped to save enough money to buy my parents a new house in the city.

Not long after I started working at my new company, I met a beautiful lady named Cecilia. She was the co-manager of my company. When I first got to know her, I was quite surprised that she was still single.

Apparently, her parents were divorced when she was still a young girl and she lived with her mother since then but her mother passed away shortly after she began working at the company

She only had her mother in her life and her sudden passing was a heavy blow to her. So, she turned herself to her career to keep herself from drowning in sadness over her mother’s death.

A few months later, our relationship grew into love. The feelings were mutual and I really respect her for not looking down at me for my poor family background.

When we arrived at my parents’ house, I could see that her face changed upon seeing my parents’ old house. Frankly, I had a mixed feeling when I saw her reaction since my former girlfriend left me shortly after she found out about my family’s poor status.

My family’s house was just a small cottage that was in a state of dire need of repair. The house was too old and in a terrible condition.

Nonetheless, Cecilia seemed very warm and excited to meet my parents. Likewise, my parents also seemed to be very happy to see their future daughter-in-law. Thankfully, everything went well and we had a great time at my parent’s house.

The next day, as we were leaving for the city, Cecilia suddenly handed a bank card to my parents.

My father was very surprised when Cecilia told him to use all USD15,000 to repair the house. Meanwhile, my mother could not help but to shed tears as she was moved by her generosity.

My mother then tried to return the card back to Cecilia. “We cannot take your money. Living in the city is more expensive than in here. You could use this money instead. Do not just waste the money to repair the house,” my mother said to Cecilia.

However, Cecilia refused to take her card back. “I do not have anyone else to call my parents anymore.

If you already think of me as your daughter-in-law, please accept my money and use it for your own good,” she sincerely replied to my mother

My parents were extremely touched after hearing her words.

Soon after, we got married and settled down in the city. I bought a house and since there were extra rooms in our new house, my wife, Cecilia asked me to bring my parents to live together with us in the city.
But my parents politely refused her request. They told me that they wanted to stay at our house which now looked a like brand new house after being renovated, all thanks to my kind-hearted wife.