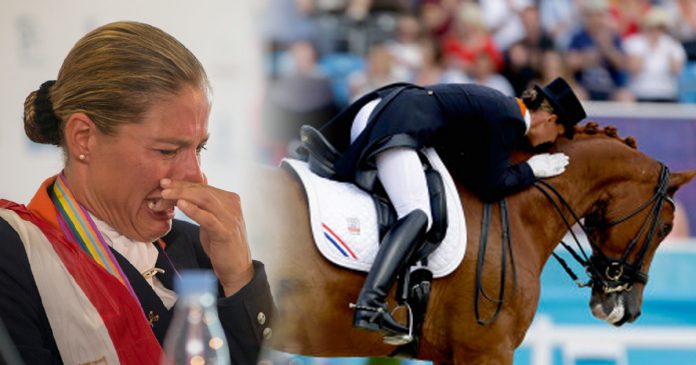 For many athletes, competing in the prestigious Olympic games which only happens once in every four years is one of the ultimate goals in their sports career.

Taking parts in the Olympics qualifying events is tough and intense and only the best of the athletes will get to qualify in the final round in the Olympic games.

Dutch dressage rider Adelinde Cornelissen was one of the finalists when she qualified for the Olympic games in Rio in 2016 but one incident made her drop out from the Olympics just minutes after she entered the arena. 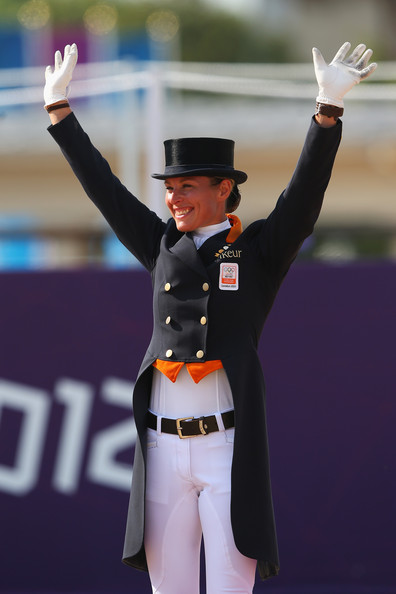 Adelinde Cornelissen is a dressage rider from the Netherlands who has a string of winnings along with many other gold medals from the Olympics, World, and European championships.

Along with her horse, Parzival, Adelinde quickly became a household name in the equestrian world when she and Parzival competed in the 2012 Olympics in London and received a silver and bronze medal. 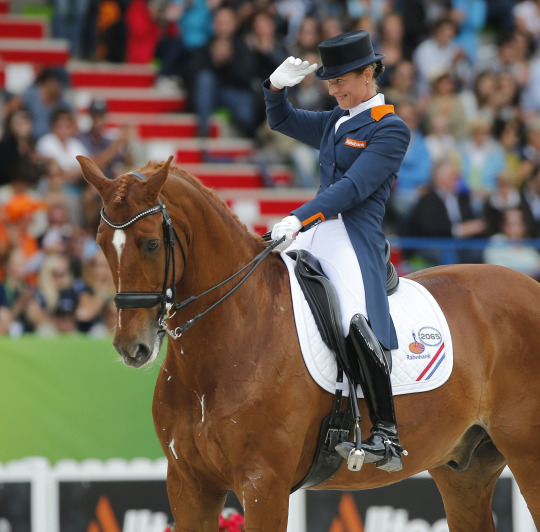 Unfortunately, Parzival was bitten by a poisonous insect a day before the Olympic games. His head swelled and he came down with a high fever. 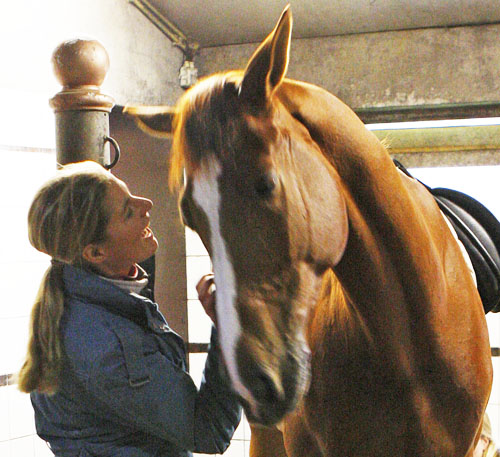 “I planned to train early on Tuesday morning, so I was at the stable at 6 am. Saying good morning to Parzival, I saw the right side of his head was swollen, he had been kicking the walls. I took his temperature: he had a fever of over 40 degrees Celcius, but he still didn’t look sick.” Adelinde wrote in a Facebook post.

Adelinde later consulted veterinarians and they gave him fluids and to reduce his fever but that did not stop Adelinde from being worried about Parzival. 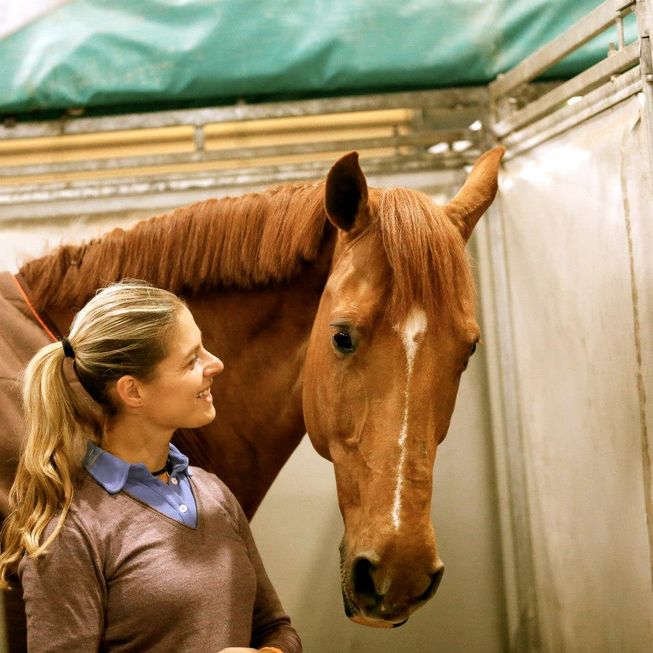 “Vets they concluded he was bitten by an insect or spider or some sort of animal which produces toxics,” she continued.

“I slept at the stables, checking up on Parzi every hour. I was not going to leave him alone!” Adelinde wrote.

By the end of that day, Parzival seemed to get a lot better. 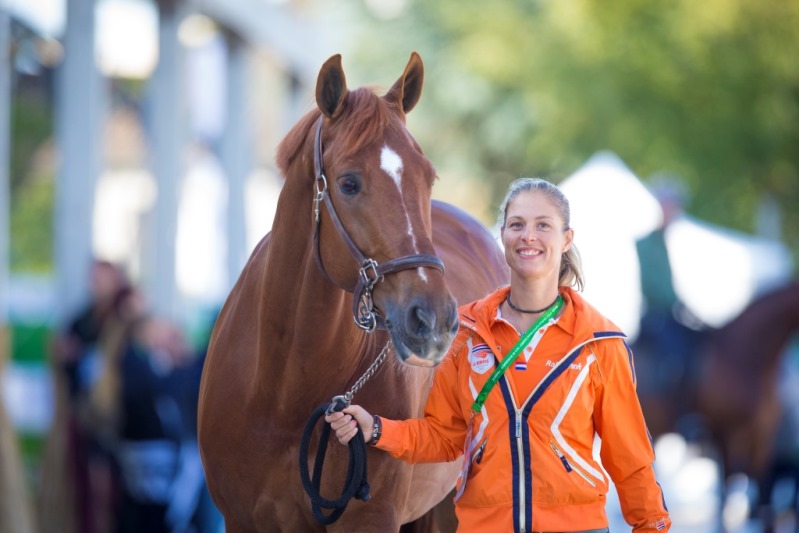 “At the end of the day the fever was down and I hand-walked Parzival a bit. He looked a lot better and the swelling of his head was at least 1/3 the size of this morning.”

Since Parzival looked better and Adelinde did not want to disappoint her team, she decided to go ahead with the competition.

However, when she entered the arena with Parzival, she knew something felt wrong as he was not as powerful as he used to be. 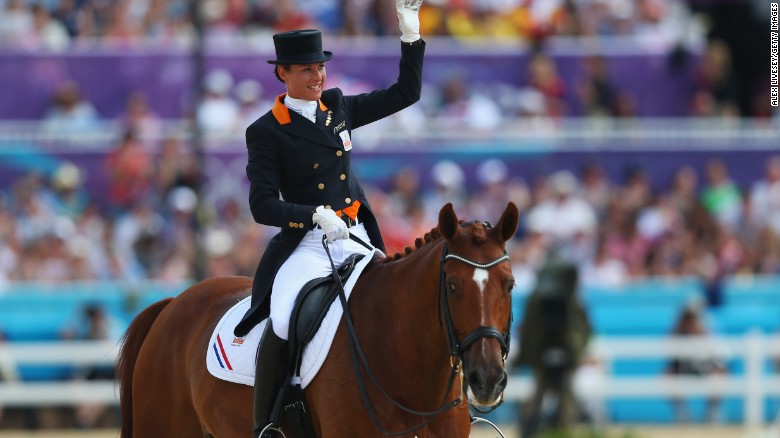 “When I entered I already felt he was giving his utmost and being the fighter he is, he never gives up…,” she added.

In spite of just a few rounds away from winning the Olympics, Adelinde later decided to withdraw from the competition.

“But in order to protect him, I gave up…”

To Adelinde, nothing was worth to risk Parzival’s life even if it was an Olympic medal so she chose to put his needs before her dreams. 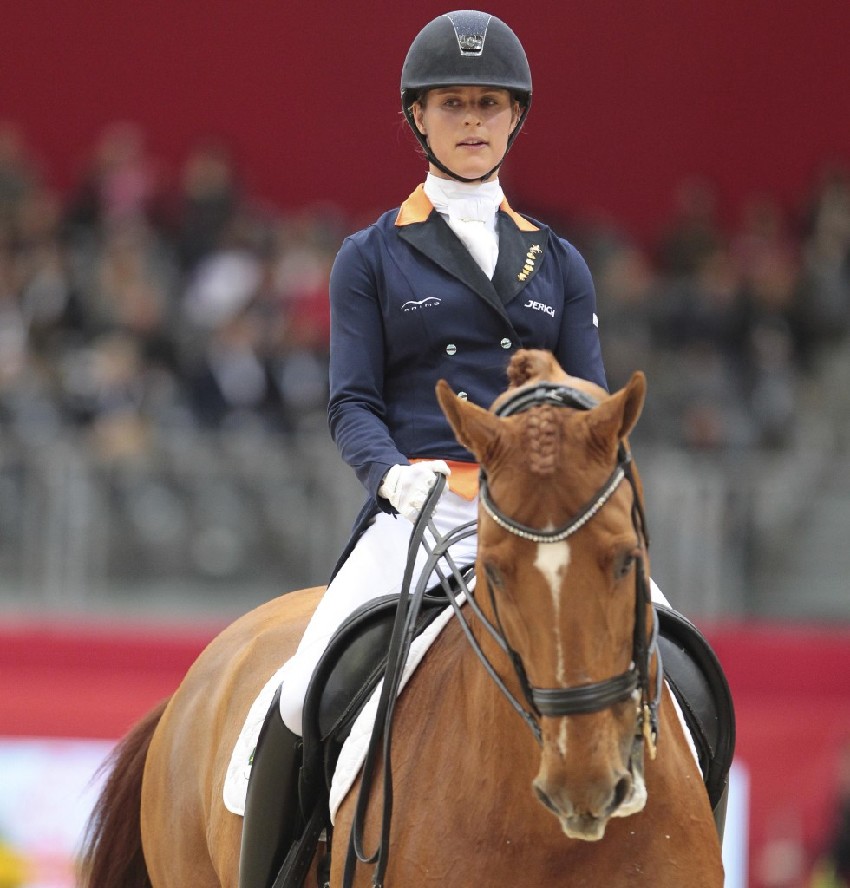 “My buddy, my friend, the horse that has given everything for me his whole life does not deserve this… So I saluted and left the arena.”