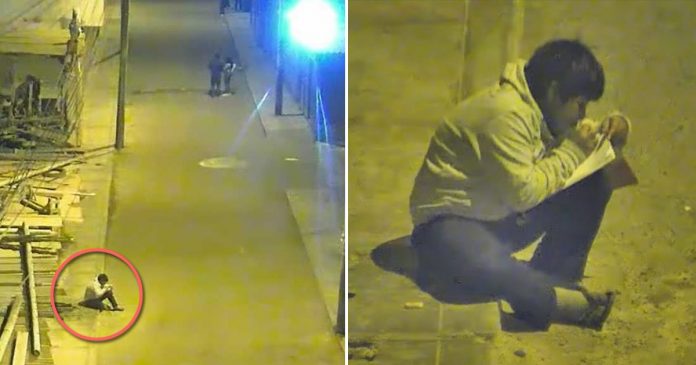 For the sake of a brighter future, a 12-year-old boy from the town of Moche in Peru was determined to do his homework on a sidewalk under a streetlight because his family could not afford electricity in their home.

According to Daily Mail, the schoolboy who has been identified as Víctor Martín Angulo Córdoba was seen lying face down on a sidewalk across the street from the light pole while he completed his homework.

The heartbreaking footage later shows the boy sitting up on the edge of the sidewalk before he continued to complete his daily homework. 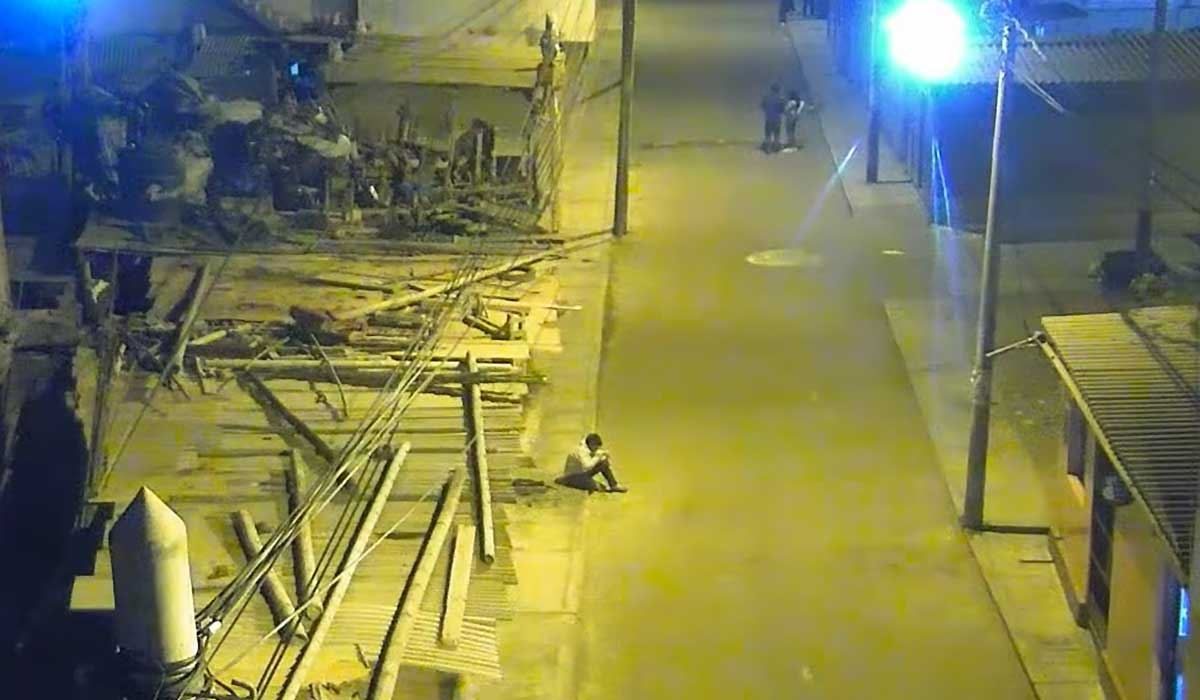 The footage of Victor completing his homework under a streetlight quickly became viral on social media after the Moche police department shared it on Facebook.

Staff at the police department first noticed the young boy late last month when they were checking security cameras. 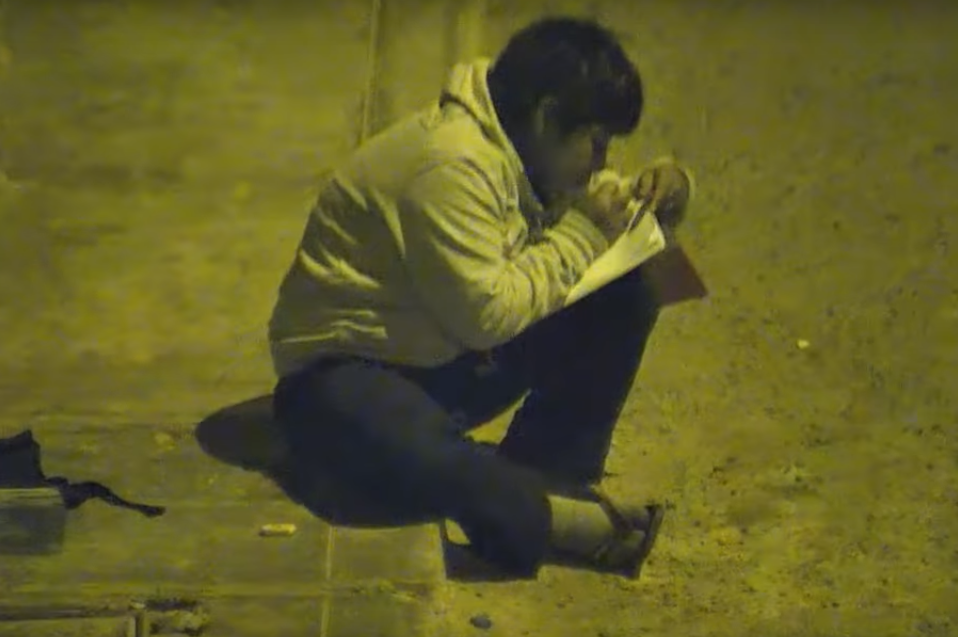 Suspicious by the boy sitting alone on a sidewalk at night, they later zoomed in to see what the boy was doing at the time.

It was only after they zoomed in that they saw the boy was actually reading and writing in his notebook with the help from a nearby streetlight. 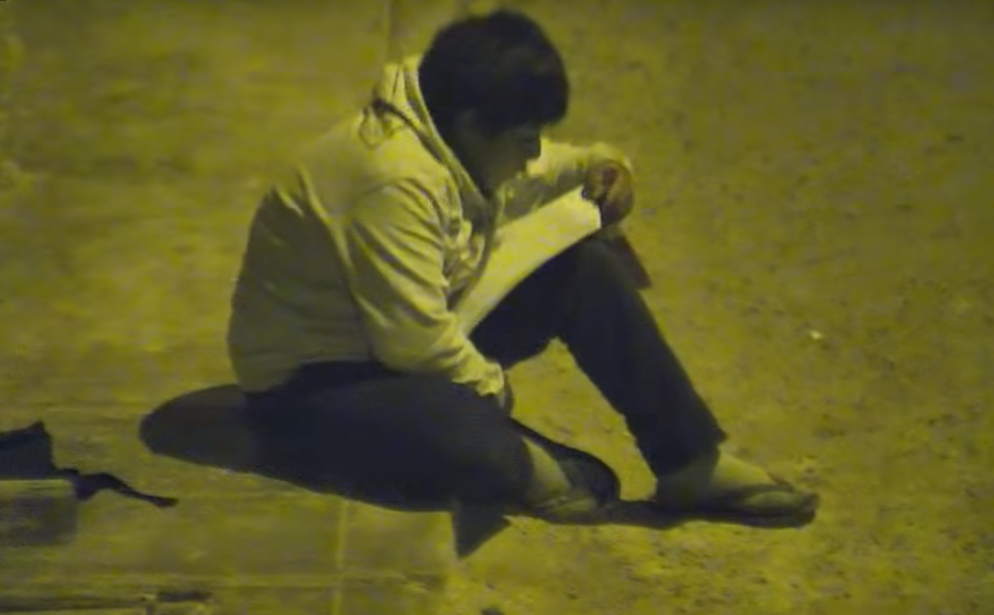 Moved by the boy’s determination despite his difficult situation, the police department later shared the video on their official Facebook account.

The video has since been viewed more than 5 million times. Following the video making headlines worldwide, local media managed to track down the boy at his family home.

According to the boy’s mother, Rosa Córdoba Angulo, their family is so poor that they cannot afford to pay for electricity. 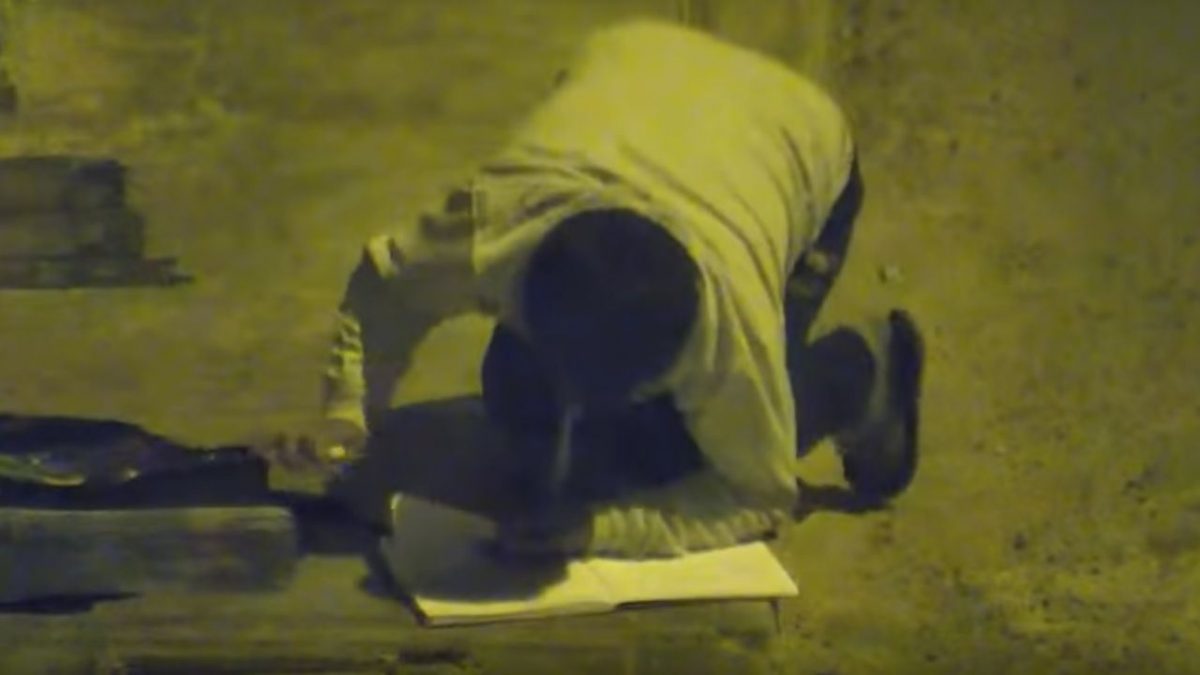 “That’s my problem since I don’t have electricity,” she told Panamericana TV.

“One day my son said ‘If I continue with the candle, I will lose my mind! I’d better go outside to finish my homework,’” she added.

Even though his neck would often stiffen due to tilting his head while completing his homework on the sidewalk, Victor had no plan to stop stepping outside.

“I want to help my family progress,” Victor said, adding that he wanted to put an end to the rampant corruption happening in the country.

“I would like to be able to help my family and lift them up. I want to become a policeman and put an end to corruption.”