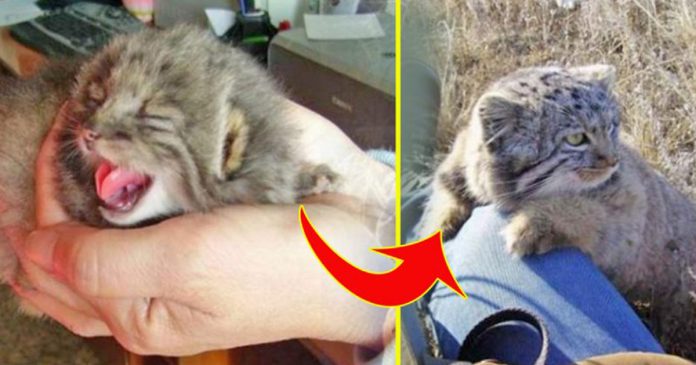 Many of us may adopt stray animals out of kindness. Just like this Russian farmer who has a kind heart. One day he went to his barn and he found 4 cute kittens. It looked like they were newborn and were cuddling together to keep warm. As the days get colder it was going to be harder to find food so the farmer decided to adopt these kittens and gave them a good home to live in. 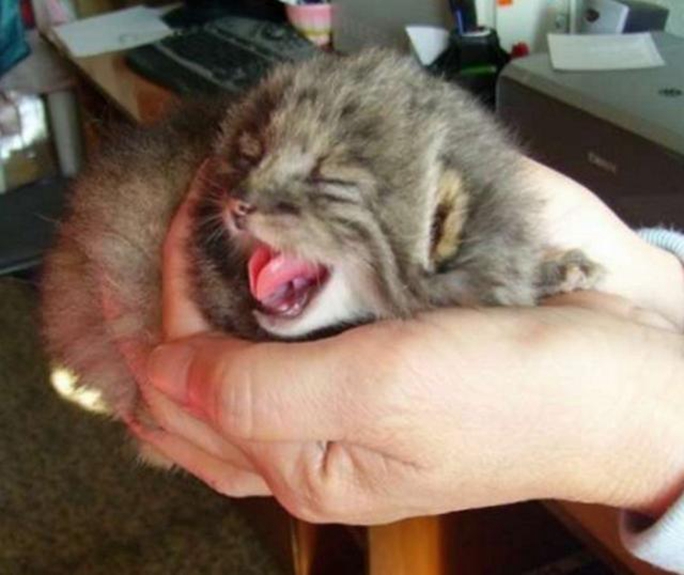 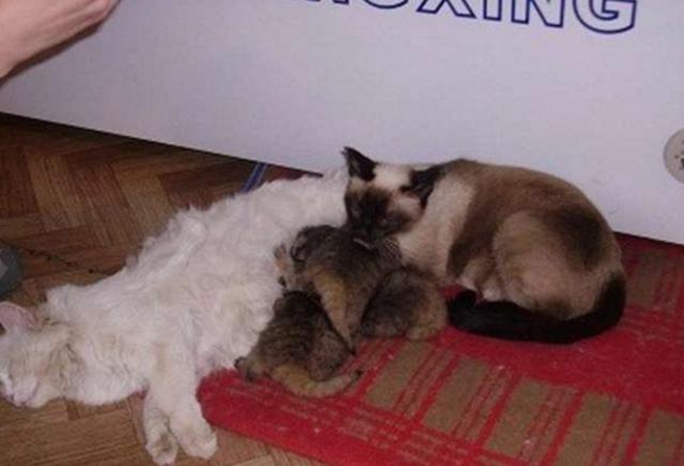 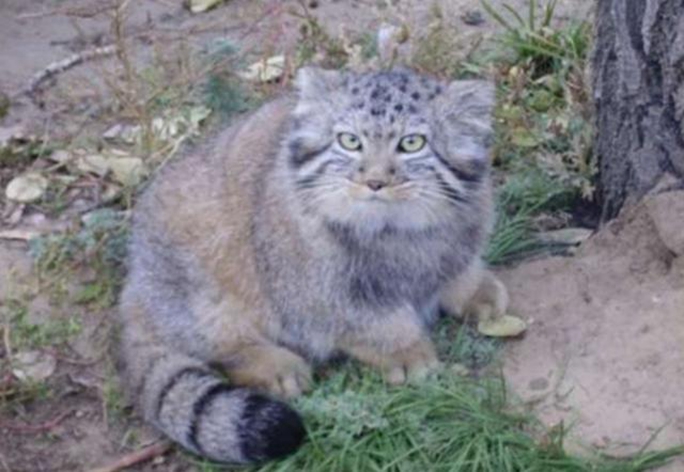 They do not look like normal household cats as they have a very fluffy body and tail with short legs….. it does not look anything like a normal cat at all.

He called Daursky, a nature reserve staff and invited him over to have a look at his adopted kittens so they can ascertain their species

When Daursky came over he was able to identify that these kittens were actually a protected species known as the manul cat or commonly known as pallas cats. These cats usually survive in cold and high altitudes areas. 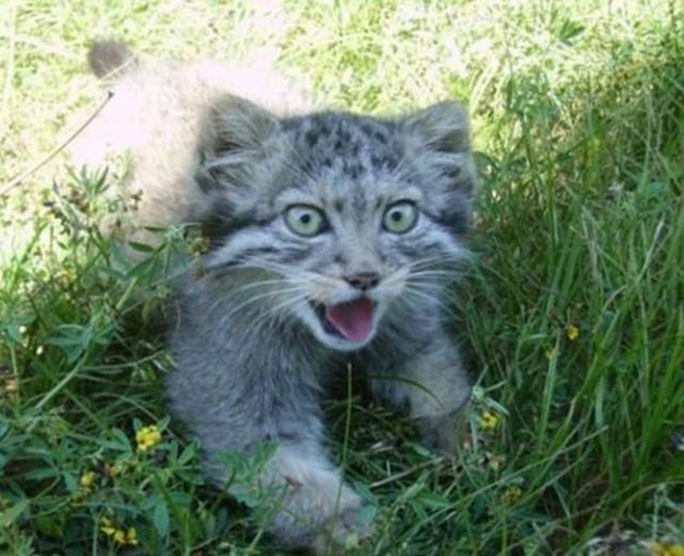 Pallas cats are very rare and this farmer must not rear them at home. 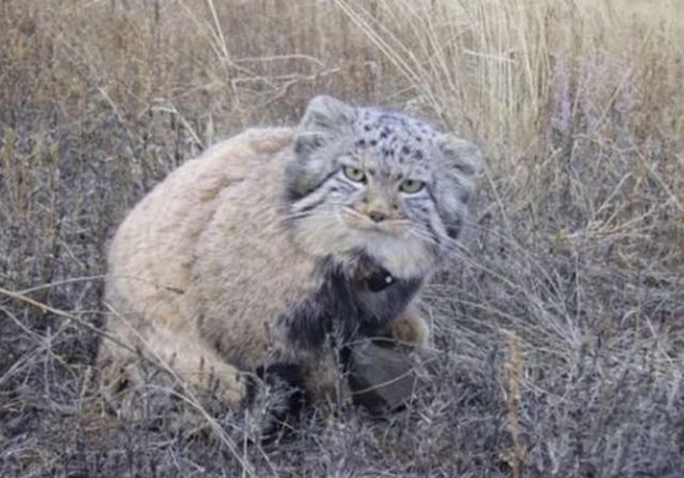 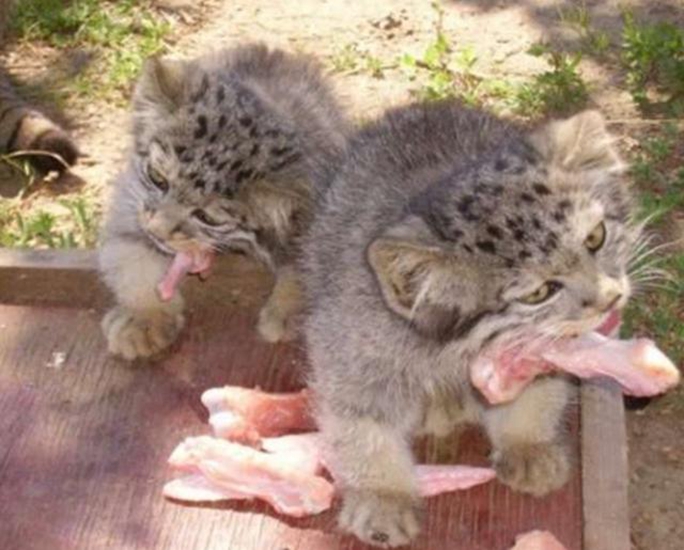 The farmer never knew they were such exquisite and rare animals. 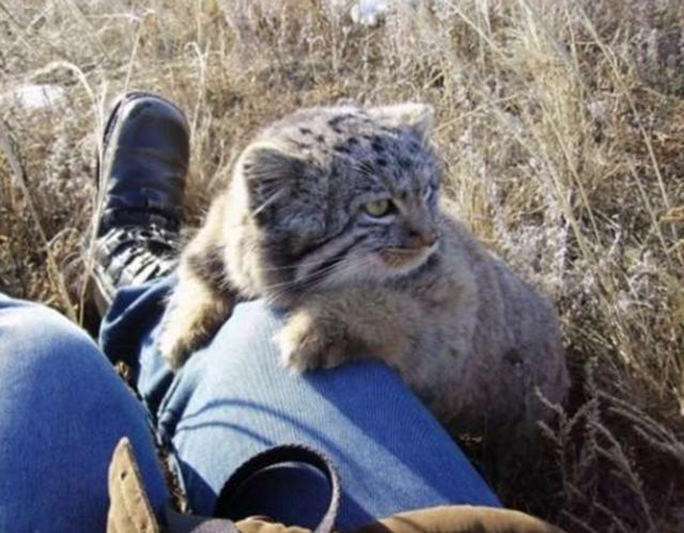 Although these pallas cats do not have the experience in hunting but after releasing them back to the wild and start living on their own and hopefully they will rediscover their wild instinct to hunt. 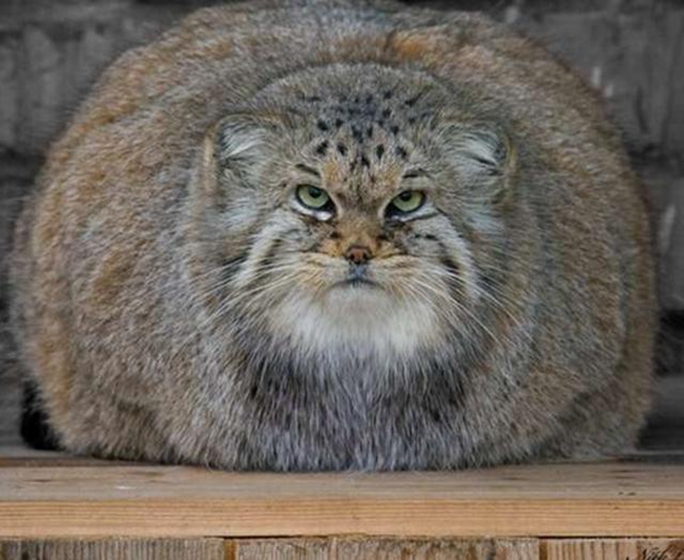 Pallas cats prefer the cold and arid environments of rocky steppes and grasslands at elevations up to 15,000 feet. They are territorial animals and they tend to live independently. This farmer has raised them from childhood and to him, they are just normal household cats that needed to be loved. After returning them to nature, they will not forget the happy memories they had with the farmer.