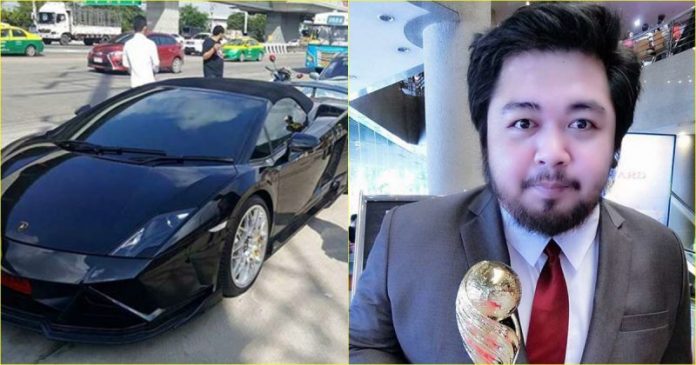 When the incident happened, the fishmonger couple was driving an old car and accidentally hit a Lamborghini that was idling by the roadside. 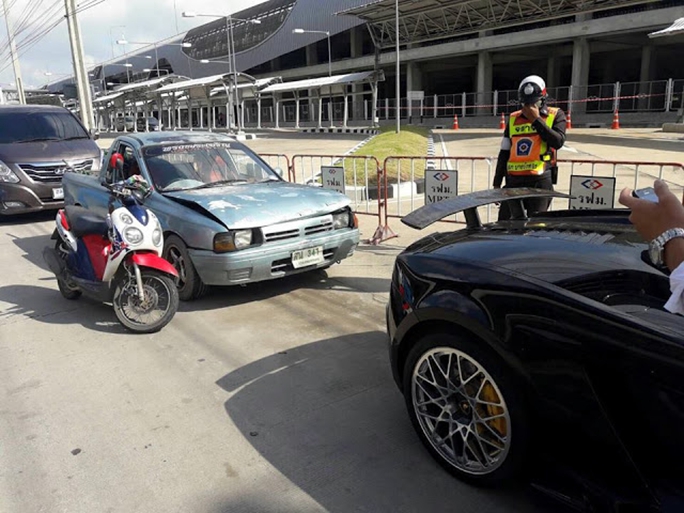 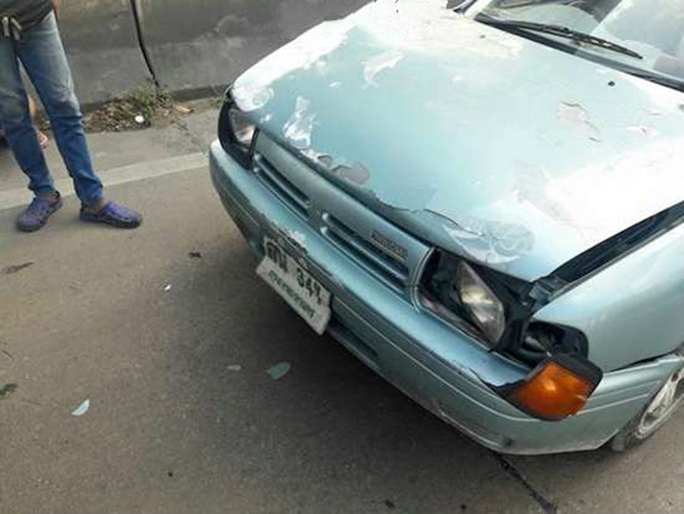 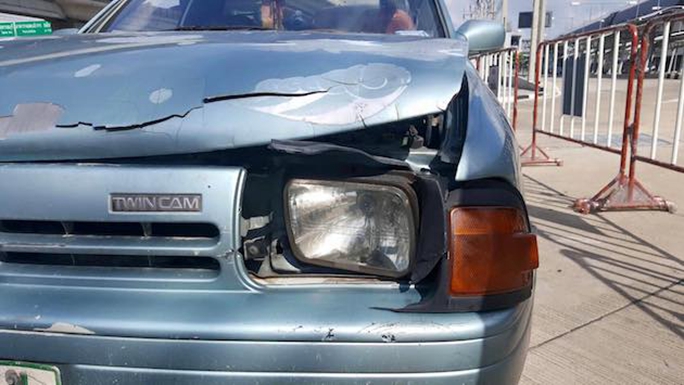 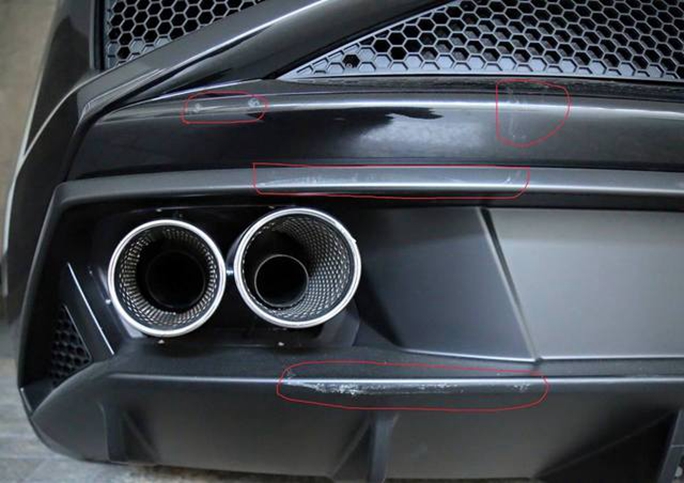 There were multiple scratch marks at the rear of the Lamborghini and the fishmonger couple apologized to the car’s owner and explained that he works as a fishmonger. he could not afford to pay for the whole amount and enquired if he could in pay in installments for the total repair cost of the Lamborghini.

When the news of this kindhearted tycoon has gone viral on social media, he said: ” I do not want to brag that I am rich but the reason is I do not want this couple to compensate me for the damages caused to my car is because I want people to learn to forgive others. My car is very expensive and so what? If this accident was not done deliberately, shouldn’t we forgive others with an open heart?” He also said that we were all Thais and should help others who are needy. 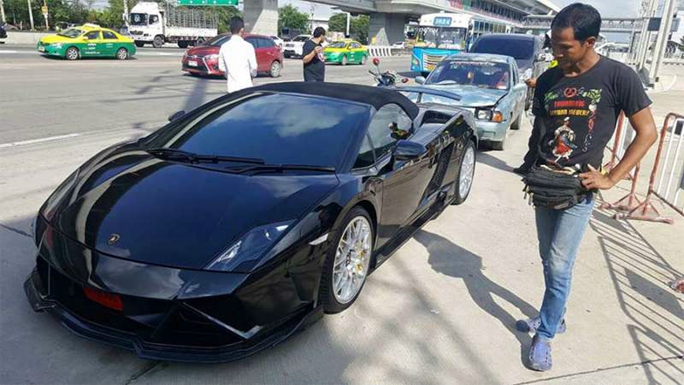 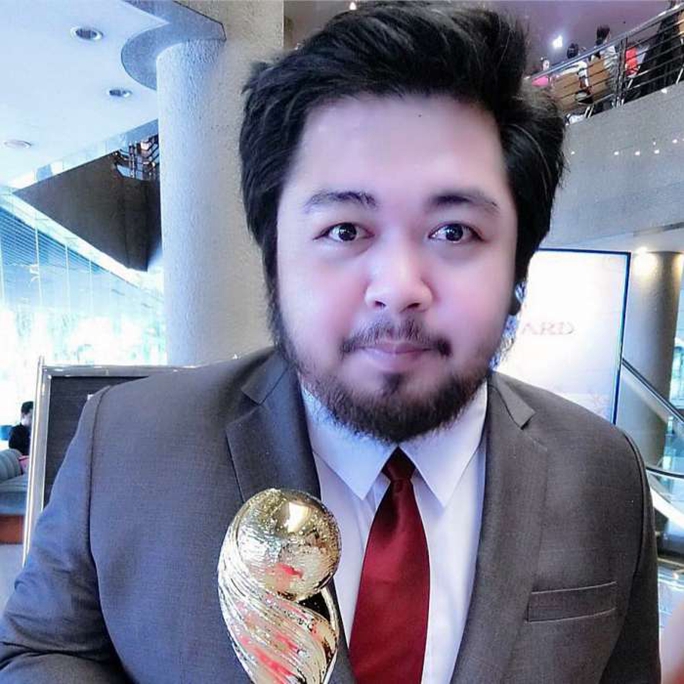 A lot of netizen praised him that he was a kind-hearted person. The fishmonger couple was touched by his actions and promised that they would donate to the temple and they would put the tycoon’s name in as the donor.

Such behavior is really touching and we hope that there would be more kind-hearted tycoons like him in our society.