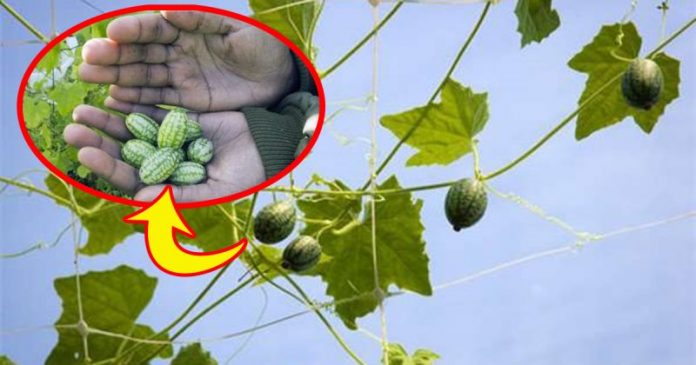 The best fruit to beat the heat is none other than watermelons, especially chilled watermelons. A watermelon is about 95% water and can thus hydrate and cool off our body on hot days. 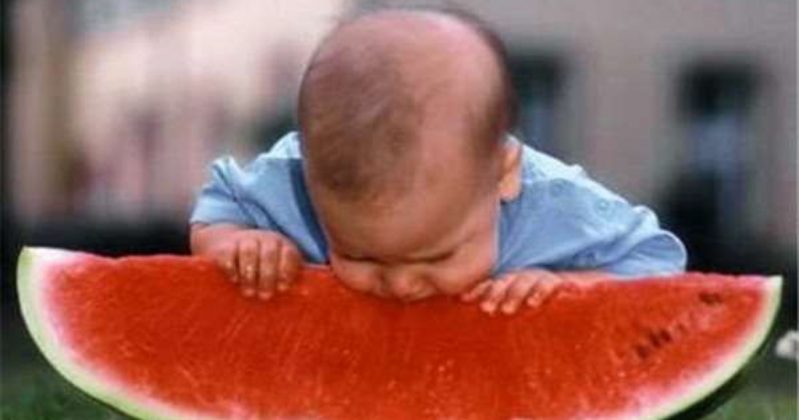 Typical watermelons that we know of are big and heavy. It is so big that one cannot really finish it by oneself. But, do you know that there exists a kind of watermelons that are so tiny that they can be eaten up in just a few bites. They are thumb-sized “watermelons”! 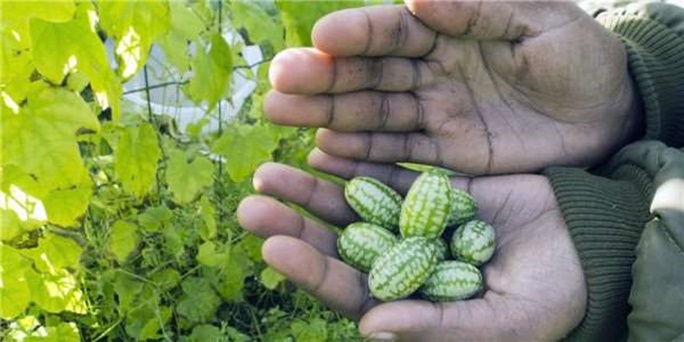 The thumb-sized watermelons really exist on earth. They are no bigger than a grape and have an adorable, eye-catching appearance. 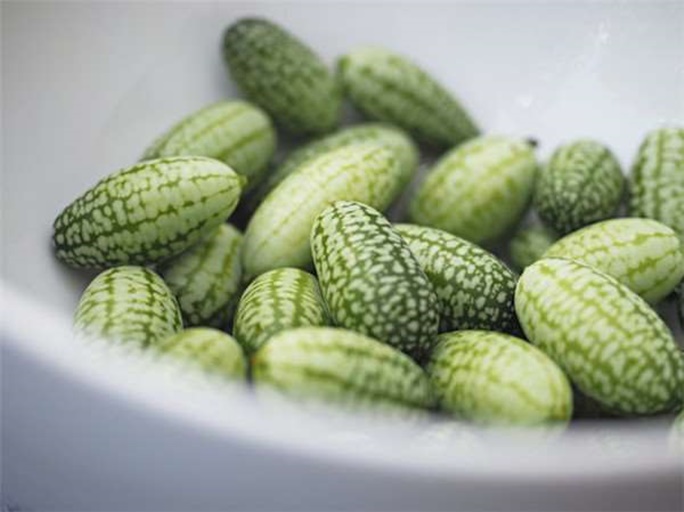 Compared to typical watermelons, the thumb-sized watermelons are indeed the dwarfs in the “watermelon” world. 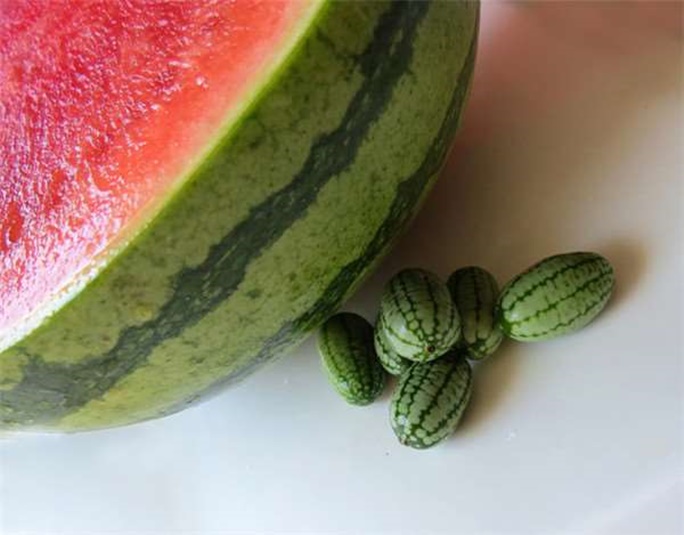 The meat of the thumb-sized watermelons is also different from typical watermelons. It is green in color and tastes like cucumber — crisp and refreshing — but with a touch of citrus. 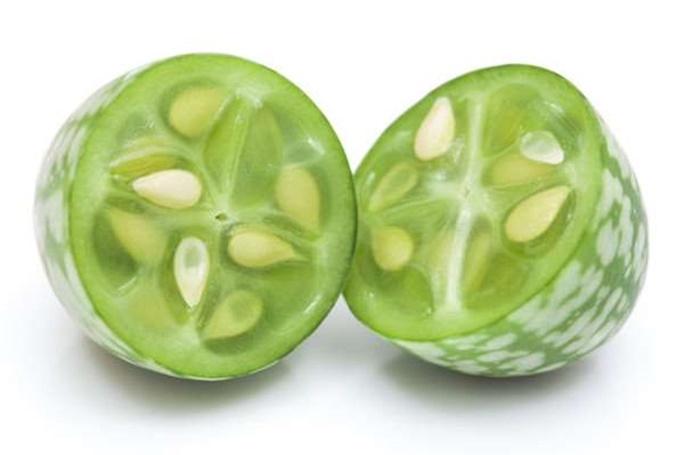 The thumb-sized watermelons originate from Mexico and Central America. They are also known as Mexican sour gherkin cucumber and mouse melon. 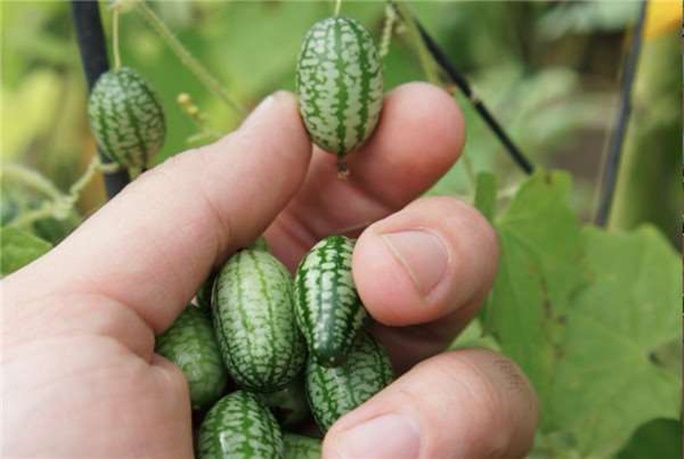 The entire fruit is edible, including the skin. Thus, it can be eaten directly after washing. 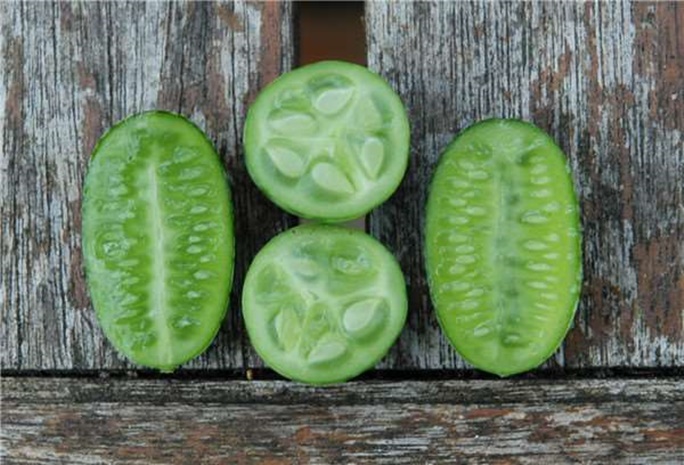 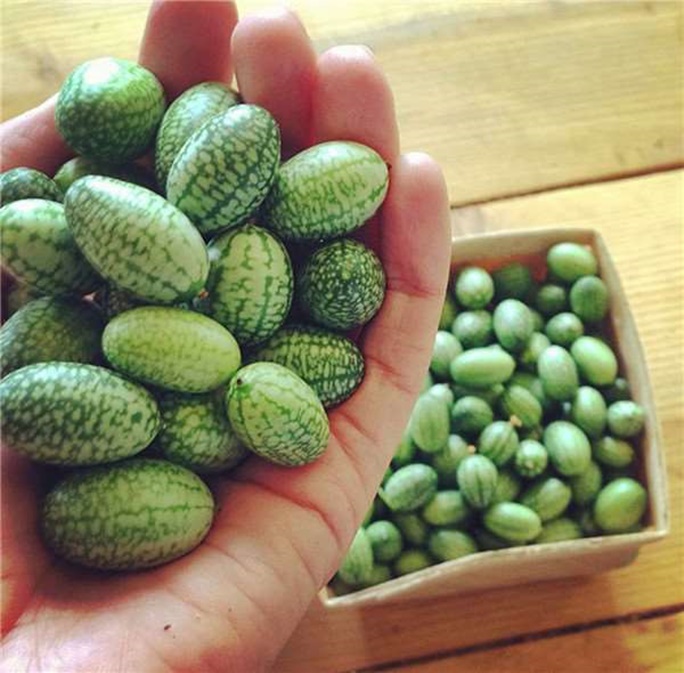 In addition to eating them directly, they can be added to salads, be pickled, or used as cocktail garnishes. 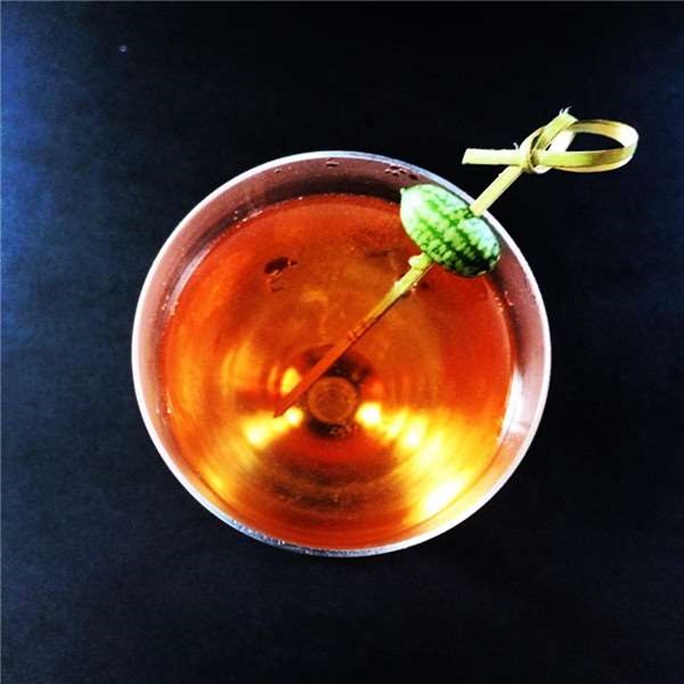 These miniature melons are adorable! 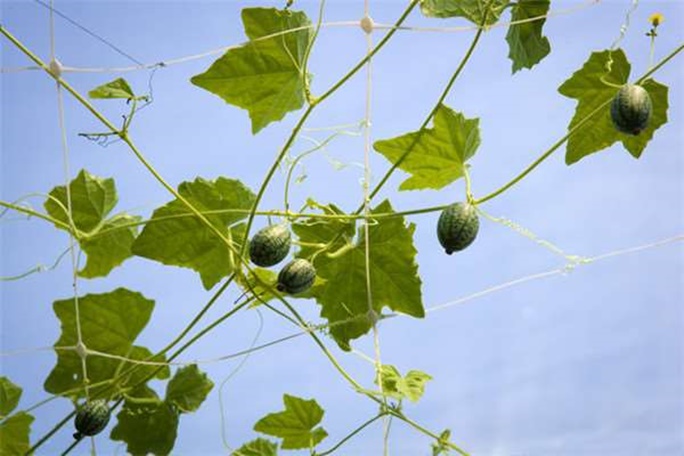 The thumb-sized watermelons are truly unique and their appearance is really adorable! Let’s share this article so more people can know about this cute little fruit.

Do you believe that these 7 amazing roads are actually built...