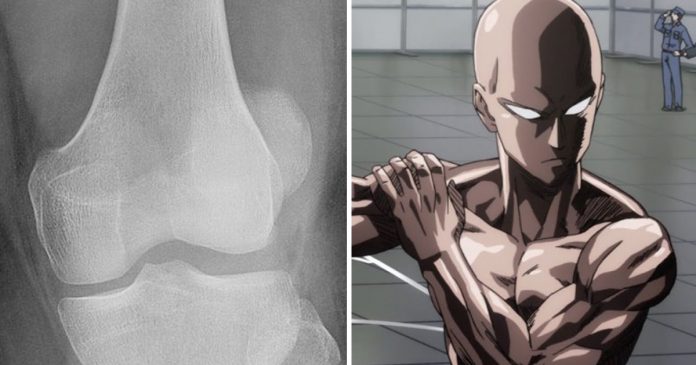 A man from Malaysia has fractured his ankle after attempting the viral “One Punch Man” workout challenge—he did lose 13kg though!

After the One Punch Man workout challenge went viral, lots of anime fans attempted the intense exercises hoping to become as ripped as superhero Saitama.

The grueling workout requires you to do 100 push-ups, 100 sit-ups, 100 squats, and a 10km run every single day! A bit intense if you ask us, and definitely not beginner friendly!

But one Malaysian thought he’d be up to the challenge, and was doing remarkably well for around two months.

He lost a whopping 13kg in that amount of time! But it’s not all good news.

He pushed himself too hard and ended up fracturing his ankle, forcing him to stay off work for a whole eight weeks. Yikes!

His colleague spoke about the ordeal on Twitter and warned netizens to be careful when attempting the workout challenge.

“My office mate dropped his weight from 78kg to 65kg in two months’ time doing the One Punch Man workout challenge. Unfortunately, he had to take a break for eight weeks after fracturing his ankle,” Aweeff posted on Twitter.

“This type of workout is very intensive because you have to do it every day.  I just want to say: know your body’s limit and don’t simply do it (without proper guidance),” he warned.

Especially as there are no days off with this challenge, it is not recommended a beginner attempt it!

Perhaps you could try a more toned down version of the challenge, with 20 of each exercise and a shorter run. We recommend some days off too!

When you build up your endurance, then perhaps you can up the intensity slightly.

Have you ever attempted this challenge before, and what are your thoughts? Let us know in the comments!