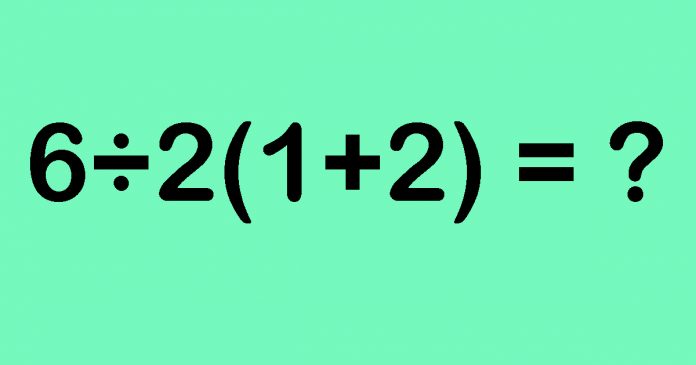 How difficult can a simple mathematics question involving subtraction and division be?

Turns out, the simple question has generated millions of comments and debates around the world as people are divided by the answer.

The mathematics question reads out “What is 6÷2(1+2) = ?” and the simple expression has caused worldwide debates on social media as millions of people participated in solving the problem. 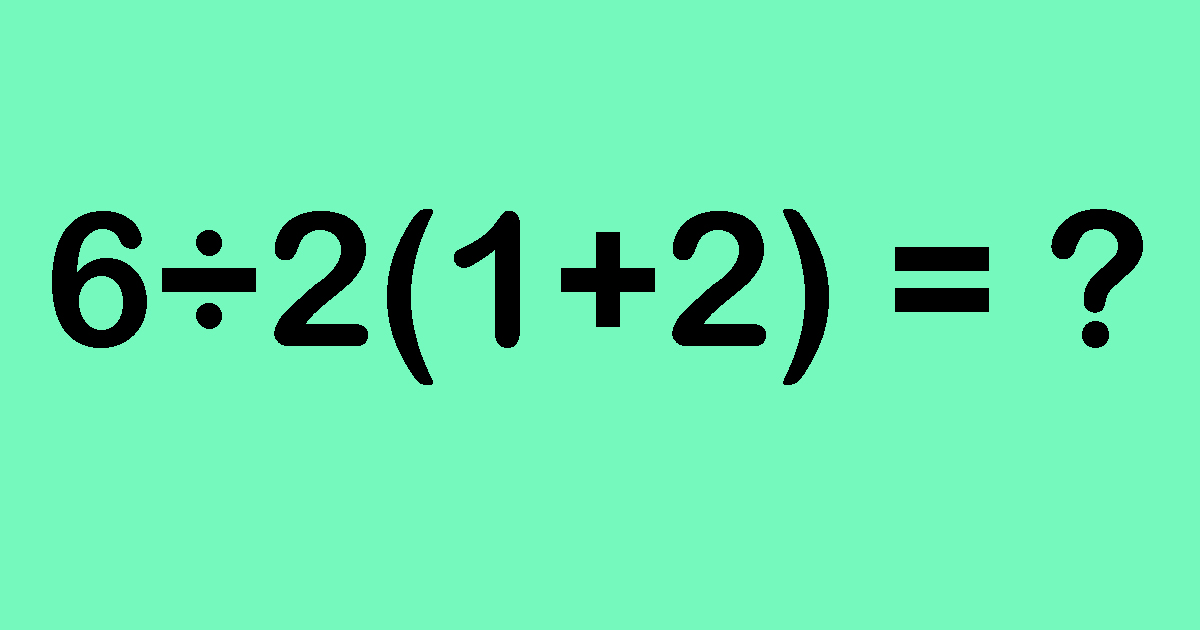 When the mathematics question became viral on Facebook a few years ago, it garnered the attention of 3.42 million people as people were divided between two answers; 1 and 9.

While it may look simple, it was reported that 1.92 million answered it correctly while another 1.49 million people gave the wrong answer in the United States alone. 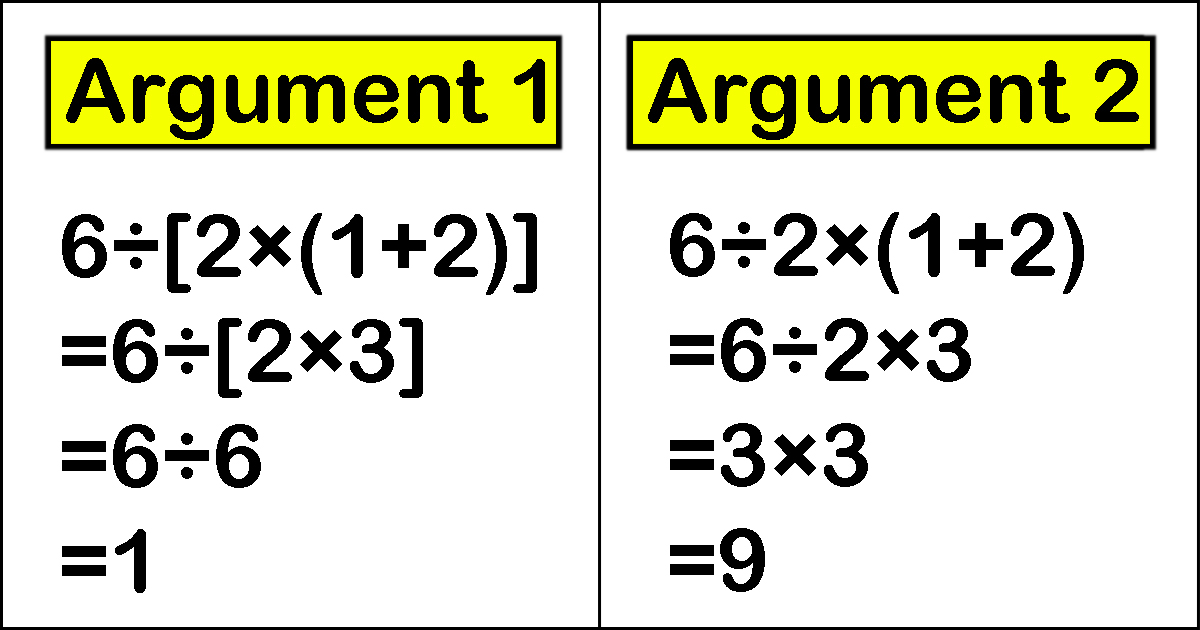 So, which one is the correct answer? The answer is 9.

The expression can be simplified by the order of operations. The first step is to simplify the addition inside the brackets:

Now, all is left is to simplify the order of operations. As the expression becomes 6÷2(3), it can also be simplified as 6÷2×3.

As multiplications and divisions are considered to have the same level of precedence, meaning no priority over each other, so the correct order would be to evaluate the expression from left to right. Hence:

Thus, the correct answer is 9!

While the answer 1 is not correct nowadays, it would have been regarded as correct a century ago. At that time, the division symbol (÷) means that you would have to solve the subsequent operation first before you divide.

Just in case someone tries to argue that the answer is 1, perhaps you can show them this calculation!