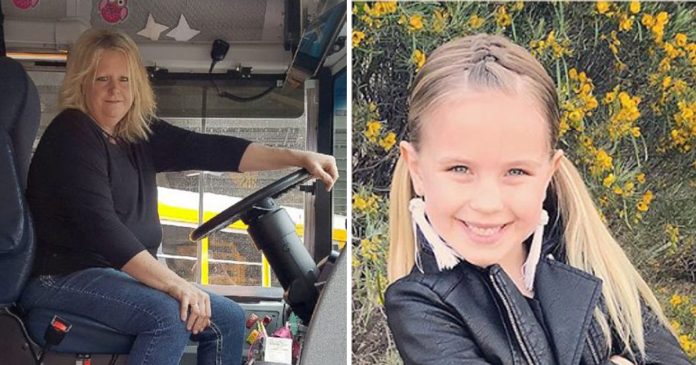 Isabella Pieri used to have her mother braid her hair before she goes to school. However, it all changed when her mother passed away two years ago.

This left her father, Philip Pieri in charge of brushing and styling her hair for school but apparently, it was just too difficult for Philip to do every morning when he had to rush for work.

“I originally just gave her a crew cut because I didn’t know how, and it was all tangled and I couldn’t get it out for anything,” Philip Pieri told KSL-TV.

Later, when Isabella’s hair grew out, the schoolgirl attempted to style her hair by herself.

As she did not know how to braid her hair, Isabella got into a habit of styling her long hair into a ponytail. 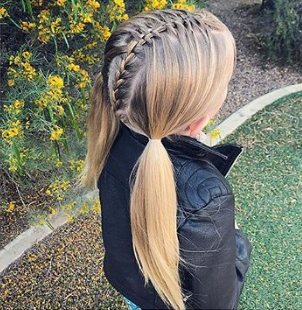 Nevertheless, the girl still missed the braids her late mother did for her until one day, she saw her bus driver, Tracy Dean, was braiding a student’s hair.

It was the braid style that Isabella loved so she later asked Tracy if she could braid her hair too. 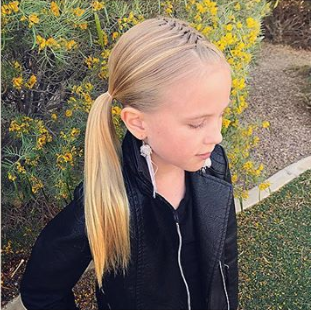 To Isabella’s surprise, Tracy did not say much other than she was more than happy to braid her hair.

That day, Isabella went to school with a braided hairstyle for the first time since her mother passed away. 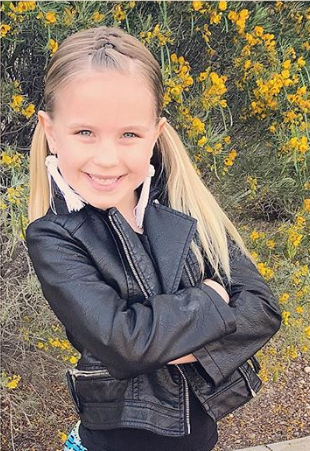 Obviously, Isabella was excited to style her hair into braids again. “It makes me feel like she’s a mom pretty much to me,” Isabella told KSL. “And it makes me excited for the next day to see what she does.”

Now, Tracy is in charge of styling Isabella’s hair every morning before she goes to school.

Thanks to Tracy, Isabella’s teachers noticed that the schoolgirl is more confident than she was before since coming to school with the hairstyle she is proud of. 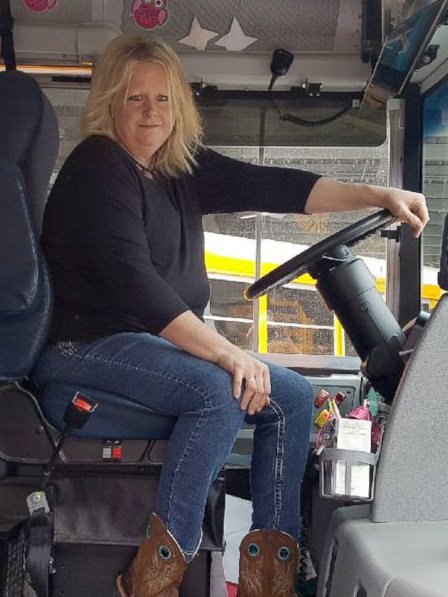 To Tracy, she thought that what she does for Isabella is not a “big deal”.

“It’s just the way my mom raised me, to be nice to everyone—people who need a little love in their life,” Tracy said. “I like to give all of the kids a chance—even the naughty kids.”