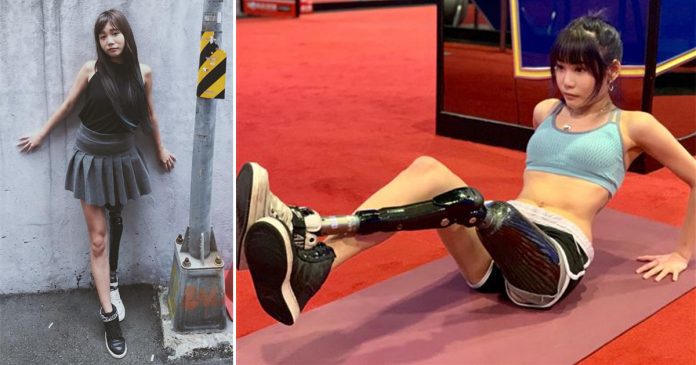 24-year-old Yin from Taiwan never thought that the day when she wanted to cross a road as usual would end up changing her life forever.

4 years ago, Yin was on her way from Xinzhuang to Taoyuan. As she stepped on the road and prepared to cross it, Yin almost got crushed by a speeding bus.

Even though she managed to get out of the bus’ way, her left leg did not. The accident later saw Yin’s left leg was crushed by the bus from the waist down.

Luckily, the passersby who saw the accident quickly helped Yin and sent her to the nearest hospital. Yin survived the accident and went into a coma for five days but she never expected to face the harsh reality when she woke up.

When she woke up, it was terribly hard for Yin to accept the fact that her left leg was amputated. Yin was devastated but she remembered not crying that day even when she just found out she lost a leg.

After the accident, 20-year-old Yin began to find ways to adapt to having just one leg. She then read many stories about successful people with disabilities and how they coped with their disabilities.

She wanted to know how they ran, jumped, stood as she was determined to not let the absence of her left leg from stopping her to living her life to the fullest. 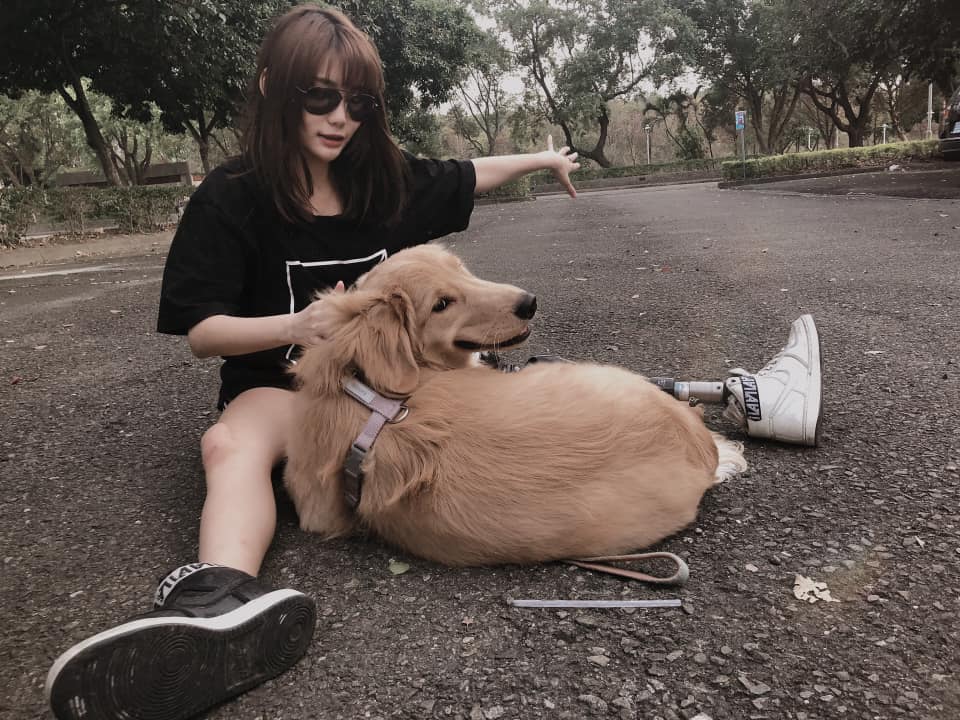 “I want to see what I can do in the future,” Yin said.

Before the accident, Yin was very active and athletic. She frequently joined dance classes and also served as the president of a dance club. Yin even represented Taiwan in a dancing competition abroad.

Yin wanted to continue dancing even when she no longer had her left leg. After the accident, Yin wears a prosthetic leg and practiced even harder than she used to. Even though the prosthetic leg weighs more than three kilograms, Yin did not feel discouraged by it.

To get used to the prosthetic leg and to strengthen her core muscles, Yin did plenty of bodybuilding exercises before she went back to dancing. 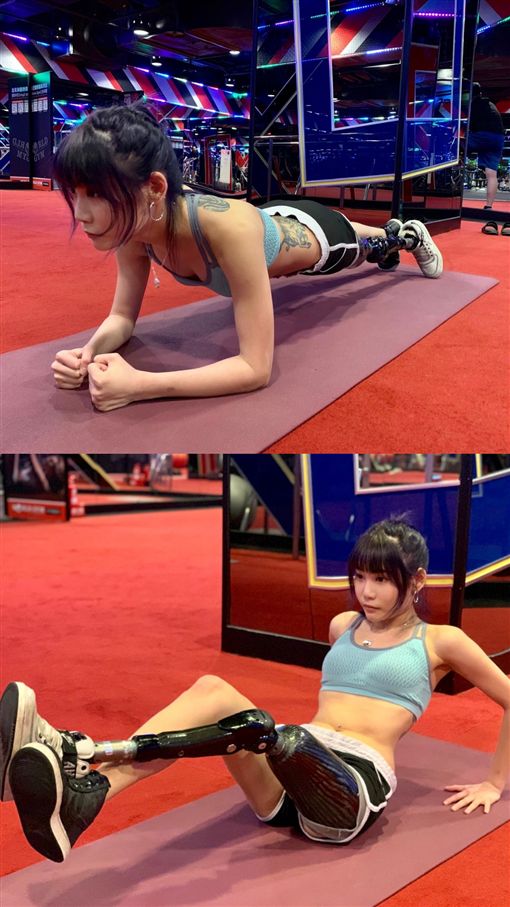 She admitted that there were times when she did not feel confident and as strong as she used to but she knew it was best not to give up.

Now aged 24, Yin can do everything that she used to do before the accidents. “I was determined not to pay attention to physical disabilities, I wore the clothes I liked and confidently did what I wanted,” she said

She may now wear a prosthetic leg but that does not mean that she cannot live a normal life like everyone else.

Often, Yin who loves wearing a short skirt and a pair of shorts will go out in public and proudly shows her prosthetic leg off. 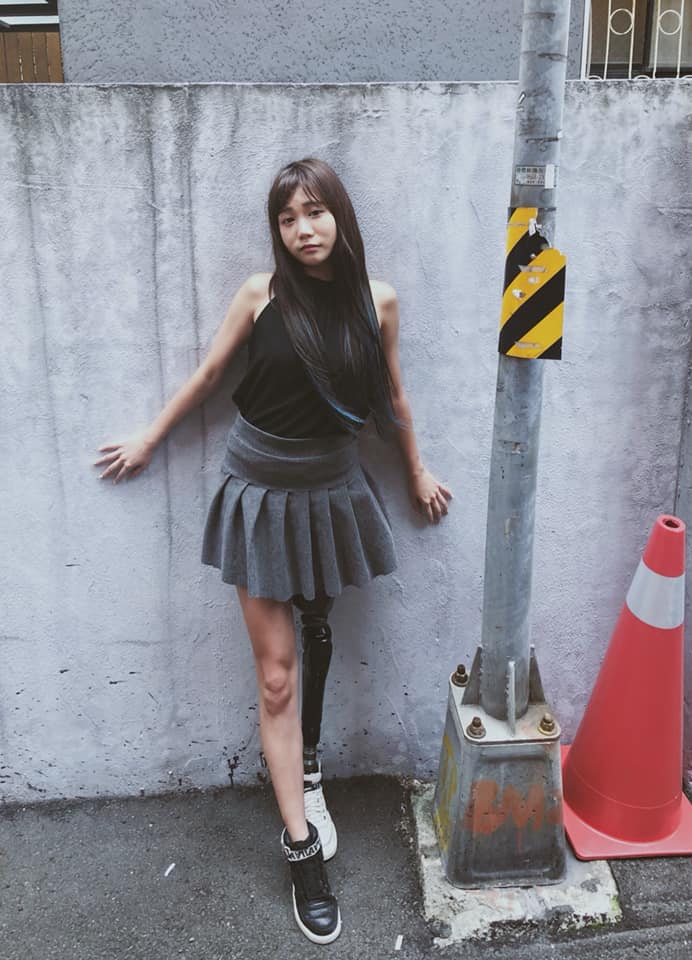 To Yin, she is more than proud to show to people how she survived the ordeal and emerged as a stronger person after the accident.

Her story has been inspiring people with disabilities in Taiwan who admire her positive attitude and optimistic mindset. 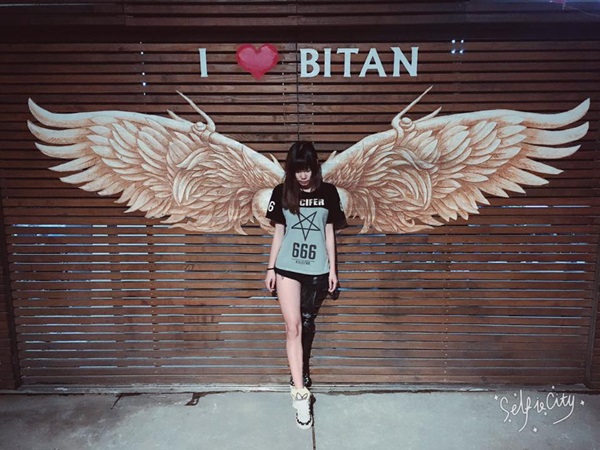 As of Yin, she believes that having a disability should never limit anyone. “Don’t limit yourself, don’t say you can’t because if you don’t break the word ‘impossible’ your life will forever be in darkness,” she said.