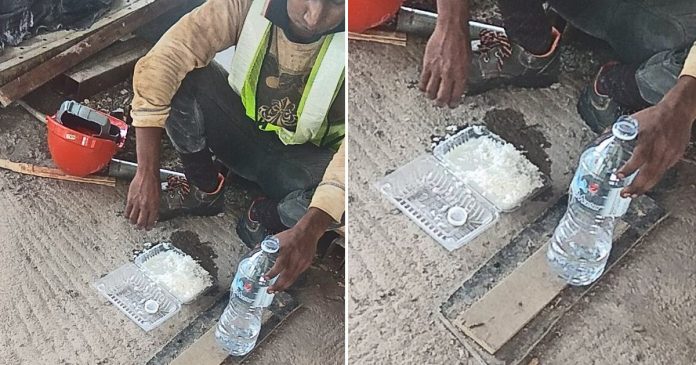 Migrating to another country in search of a better life is not always easy as it sounds like and migrant workers know it better than anyone else.

Even when the work is hard labor and have to take up multiple odd jobs, they often appear outgoing as if they had nothing to worry about.

Hence, there are many of us who are not aware of the sad reality of being a migrant worker but thanks to a viral photo which has now made rounds on social media, many people are now aware of how tough life is for them.

The photo which was posted by Twitter user @syahdan_94 shows an image of a migrant worker enjoying his humble lunch—plain rice and nothing else.

Since the photo went viral in Malaysian social media, many have expressed their sympathies and some even shared a similar experience.

“When you feel like giving up, know that they are those who are currently facing more hardship but can still be happy with what they have,” one user wrote.

Meanwhile, another user commented, “My mom once told me that she witnessed a group of migrant workers eating at a restaurant, and they can only afford to eat broth and nothing else.”

Another user wrote that some of the migrant workers even have impressive academic qualifications but it was hard to find a job back in their country. 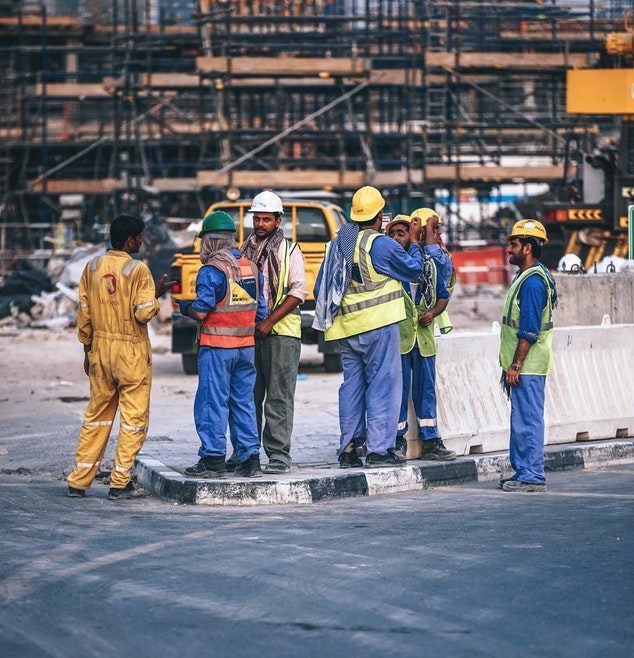 “My dad is also a contractor and he works with migrant workers too. They usually buy a lot of rice in the morning and keep some for dinner. However, the only dish that they can afford is a simple sambal belacan (spiced gravy) or crackers. Some of the workers even have masters degrees but they can’t find any jobs in their hometown.”

It is always easy to be skeptical and prejudice towards migrant workers but like it or not, these migrant workers are also humans and they, too, deserve to live a comfortable life.