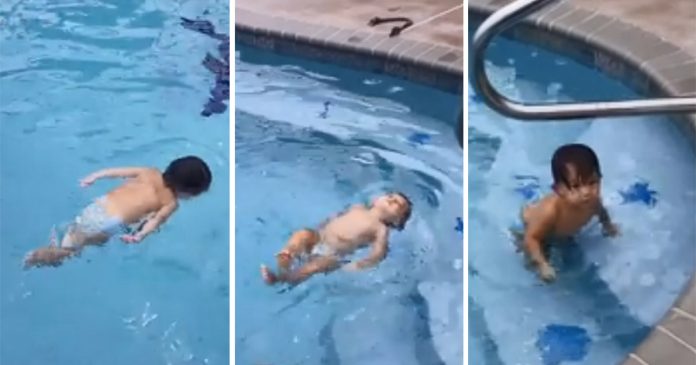 It is quite common to see older children and adults swimming but for infants and toddlers, it is almost unheard of.

Hence, it is not a surprise that this video from proud parents Grace Fanelli and her husband, Michael featuring their children swimming skillfully in a swimming pool has reached millions of views.

In the viral video, Grace shows her two children, the eldest being just three years old while her youngest one is only twelve months old. 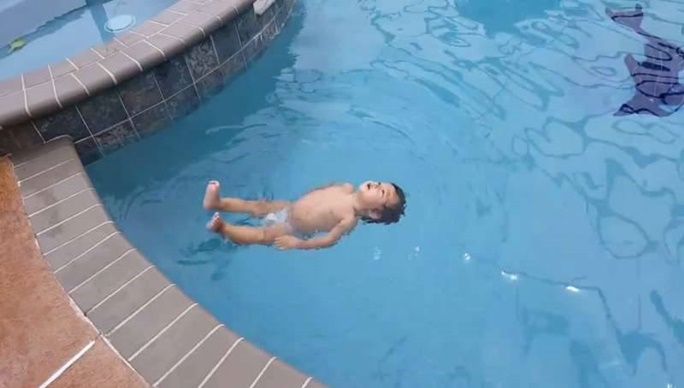 It has certainly caught everyone’s attention that the toddlers can already swim like they have been having years of swimming practices. 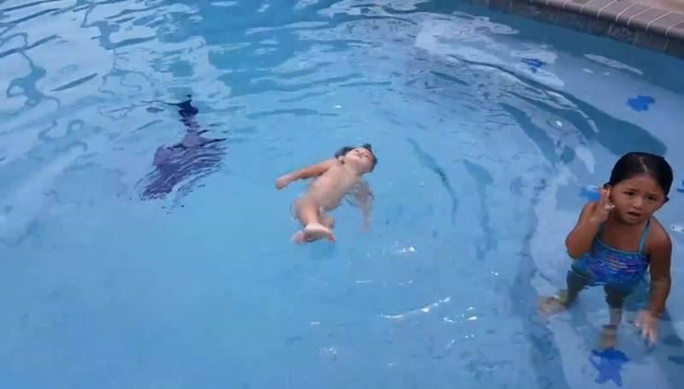 It might have come as a surprise to many people but children can be introduced to the swimming pool when they are under a year old. 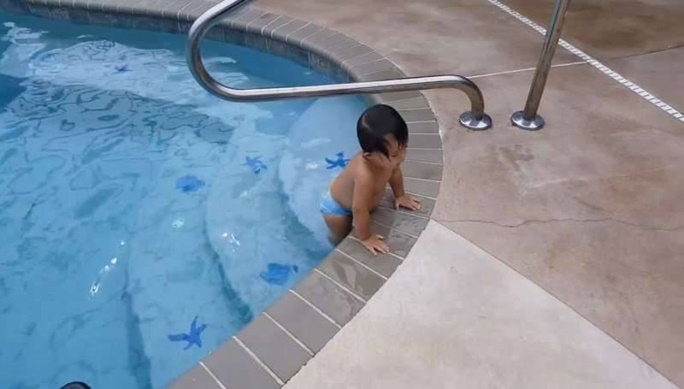 The 1-year-old toddler can be seen swimming backstroke and kicking her tiny pair of feet as she crosses the pool from one side to another side.

The viral video which was first uploaded on Youtube made its way on Facebook as Grace felt that she needed to encourage parents with young children to teach their children how to swim.She said it’s important to teach them the skills to prevent any mishaps and prepare them how to survive until help arrives.