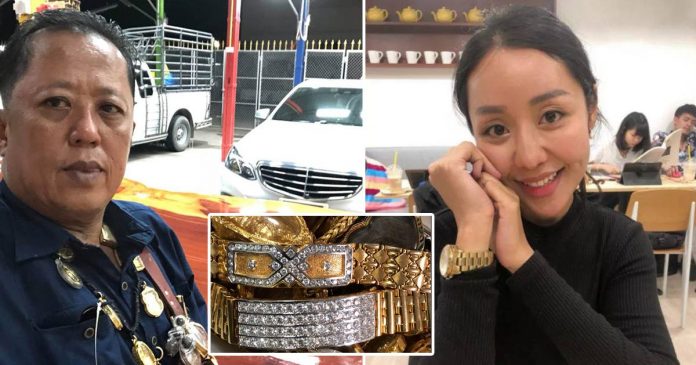 A Thai businessman has made headlines after he offers 10 cars, a house and 10 million Thai Baht (US$314,070) in cash to the man who can win his daughter’s heart.

Anont Rotthong who is a successful durian trader in the southern Thai province of Chumphon posted his pledges on Facebook which has now gone viral on social media.

According to his post, he wishes to find a suitable suitor for his youngest daughter who is 27 years old and pass his durian trade and export business to the worthy successor. 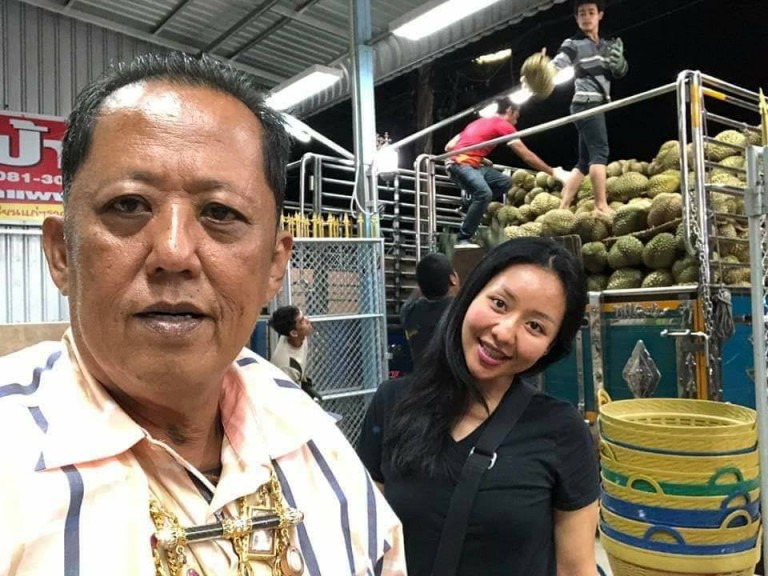 The 10 million Thai Baht (US$314,070) he offers is, in fact, to help the future husband of his youngest daughter to run the business. 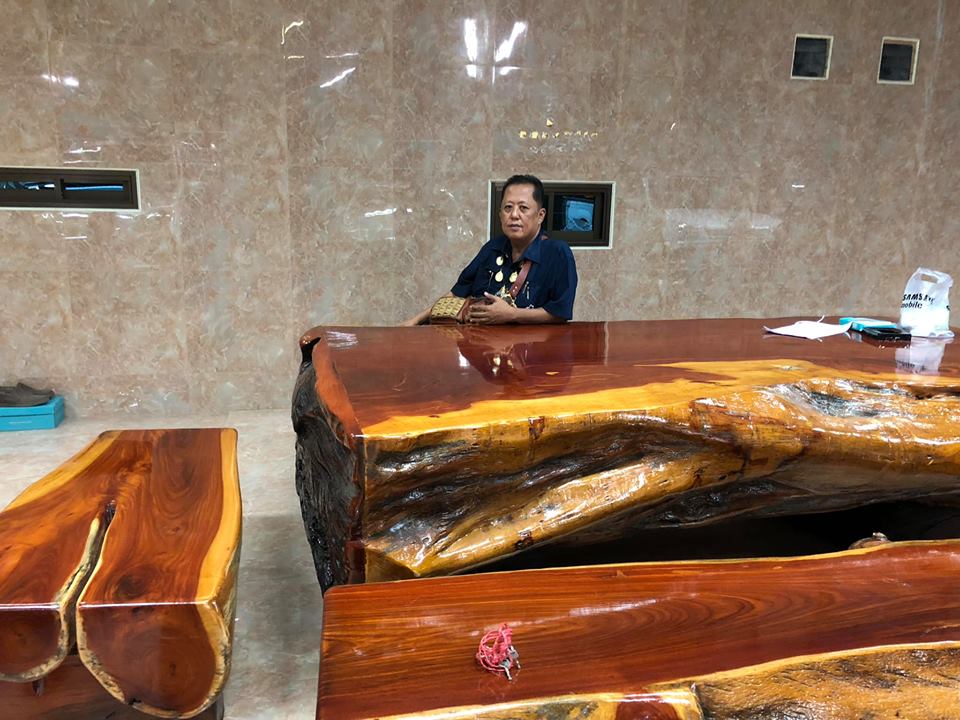 In the post, he also posted two pictures of himself and the said daughter with stacks of cash and a glimpse of a chunky gold necklace around his neck. 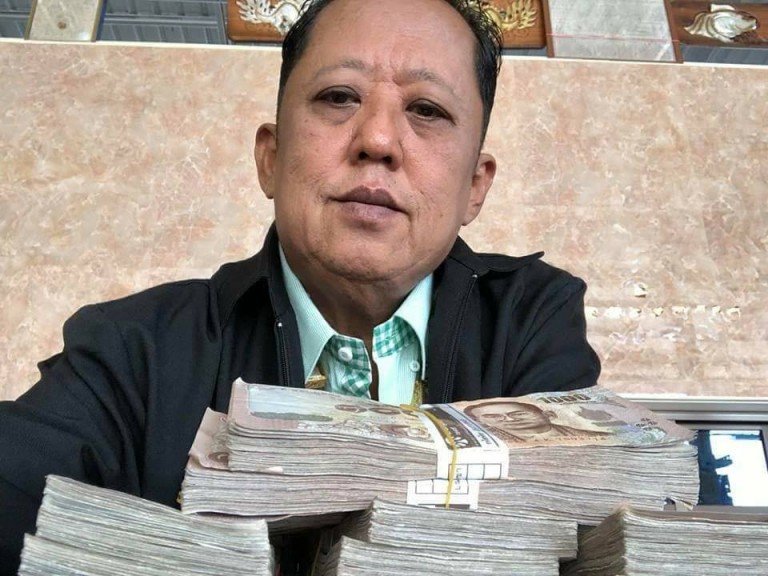 While he is undoubtedly an affluent and successful businessman, Anont does have several requirements for the potential suitor to fulfill before he can ask his daughter’s hand in marriage. 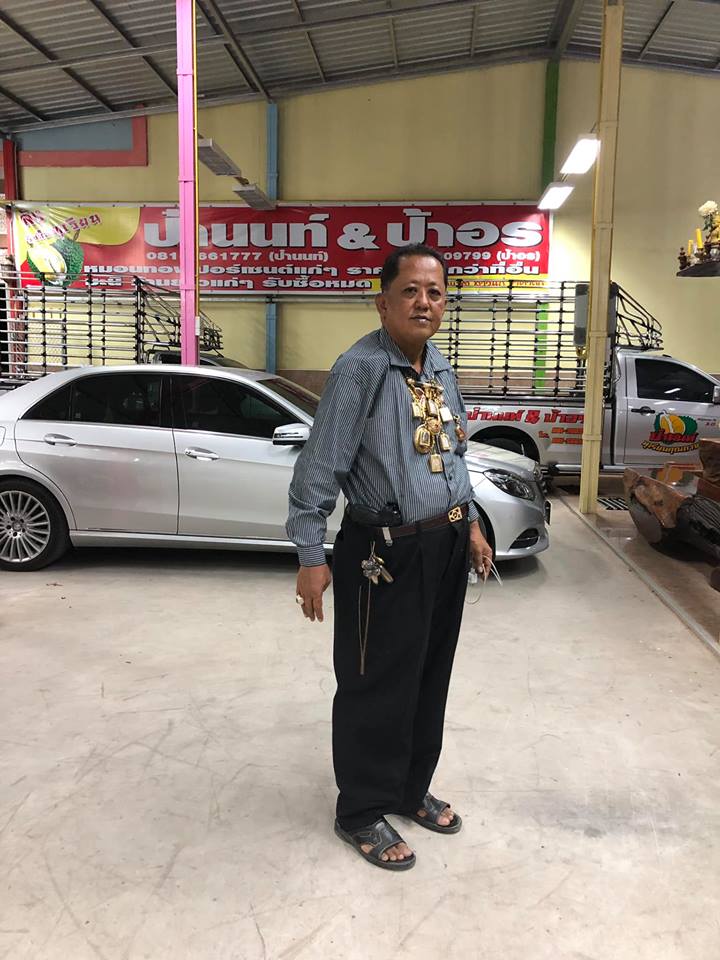 There are four main criteria that the potential suitor should have:

When his post went viral on the Internet, some users thought that the businessman was merely joking but Anont later reaffirmed his intention to local media outlets.

Plus, he is looking forward to marrying his youngest daughter off as she is the only one who is yet to get married among his four children. 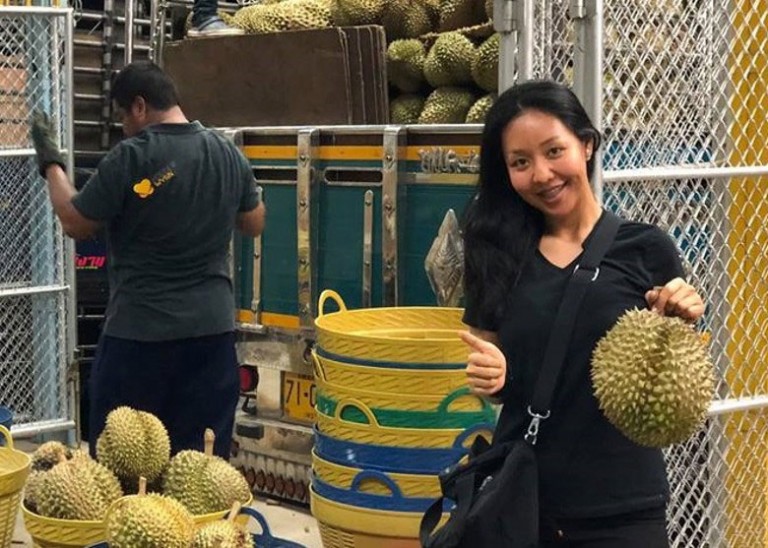 The daughter, Kansita Rotthong, too, thought that her father was joking at first. However, she later learned how serious her father is and she respects his decision. 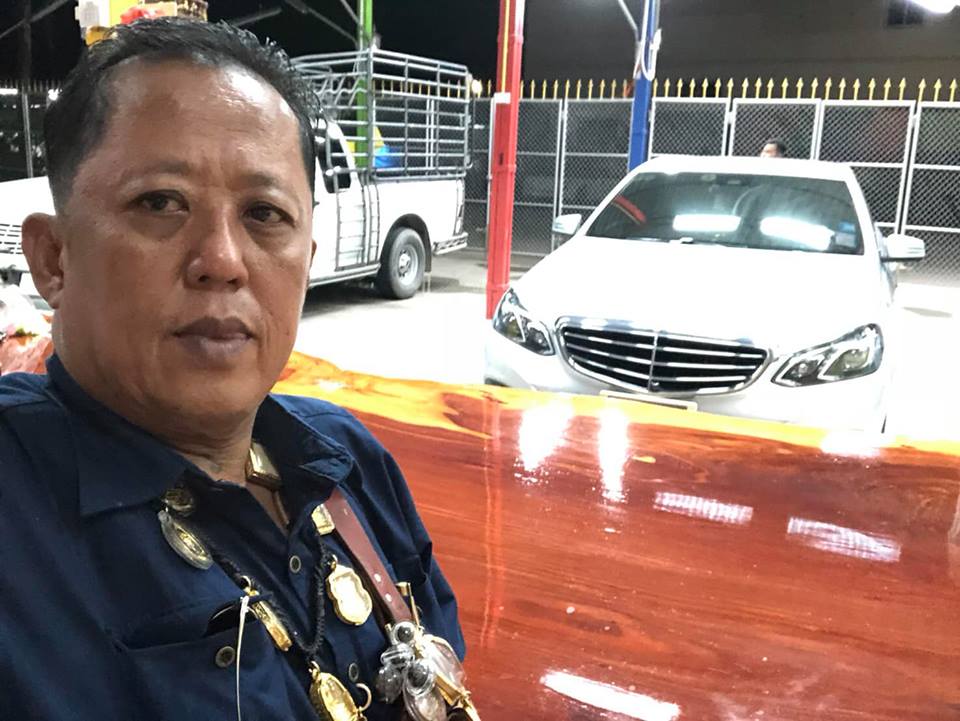 “At first, I thought my dad was joking but it turns out he’s seriously looking for a son-in-law. My siblings and I respect his decision,” Kansita told Bangkok Post.

As for now, the post has garnered countless candidates to try their luck through the comments. Some candidates even go as far as calling Anont in person and dress like him to market themselves.

Seems like Anont has plenty of choices from the long list of candidates! Now, only time will tell when he finally chooses the lucky man to become his son-in-law. 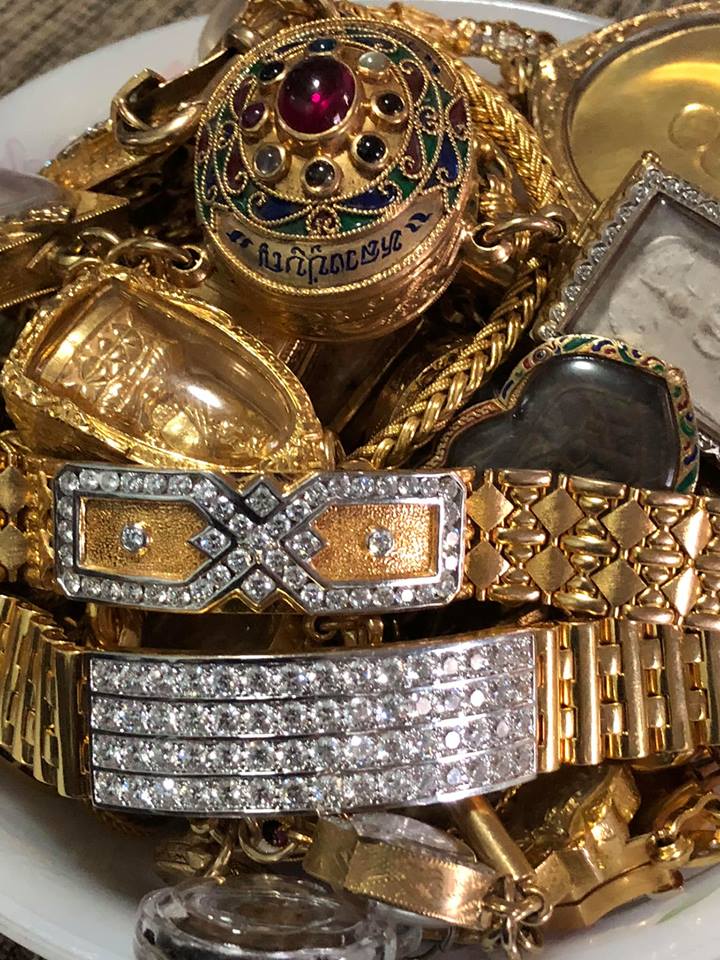 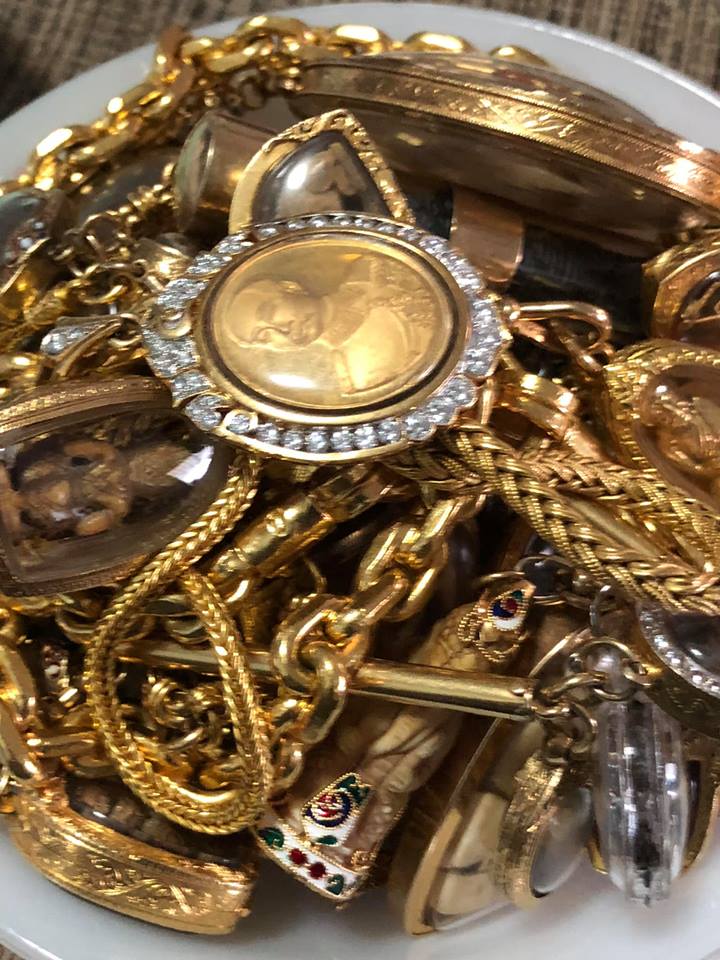 Wife pregnant with twins after adopting triplets. The couple turned into...