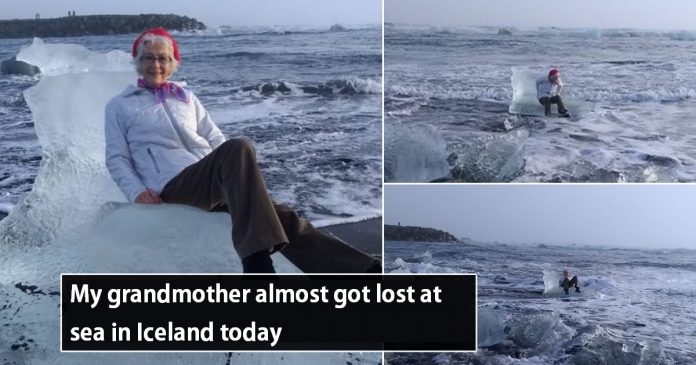 There is a new Ice Queen in the kingdom and she has some funny photos to prove it!

A Texas grandmother was visiting Jökulsárlón Lagoon in Iceland when she spotted a throne-shaped ice block and decided to take a photo with her sitting on it.

Little did she know that her regal moment would turn to be one of the hilarious times in her life a moment later.

Judith Streng was at a lagoon in Iceland with her son Rod Streng. They later decided to stop at Diamond Beach in Jökulsárlón to take some photos.

That was when she saw the perfect ice throne for the prop to her photos. 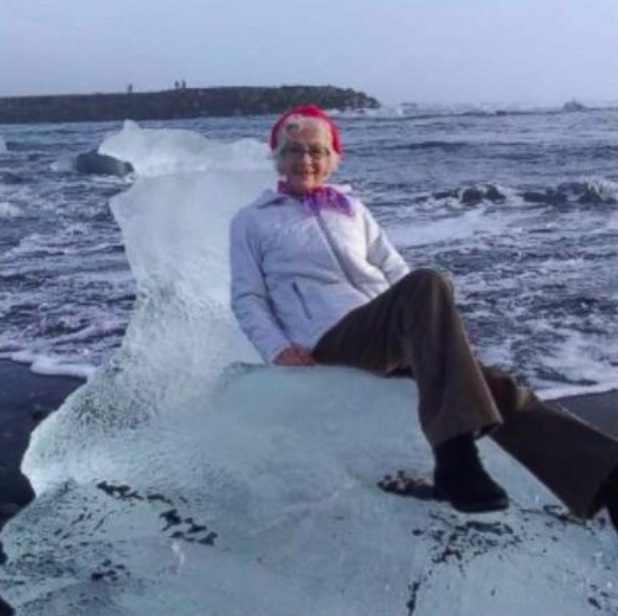 She then sat on the ice block and asked her son to take photos of her posing on the ice block. “It was shaped like an easy place to sit. You can tell by looking at the shape of it, and I thought, ‘Well it looks like fun,'” Judith told ABC News.

However, a big wave later crashed the ice block and the ice block was detached while Judith was still happily smiling for the camera and her son taking pictures of her.

“When I got on it, it started to totter and a wave was coming in. A very large wave came in and made the throne rock, and I could tell that I was slipping off.” 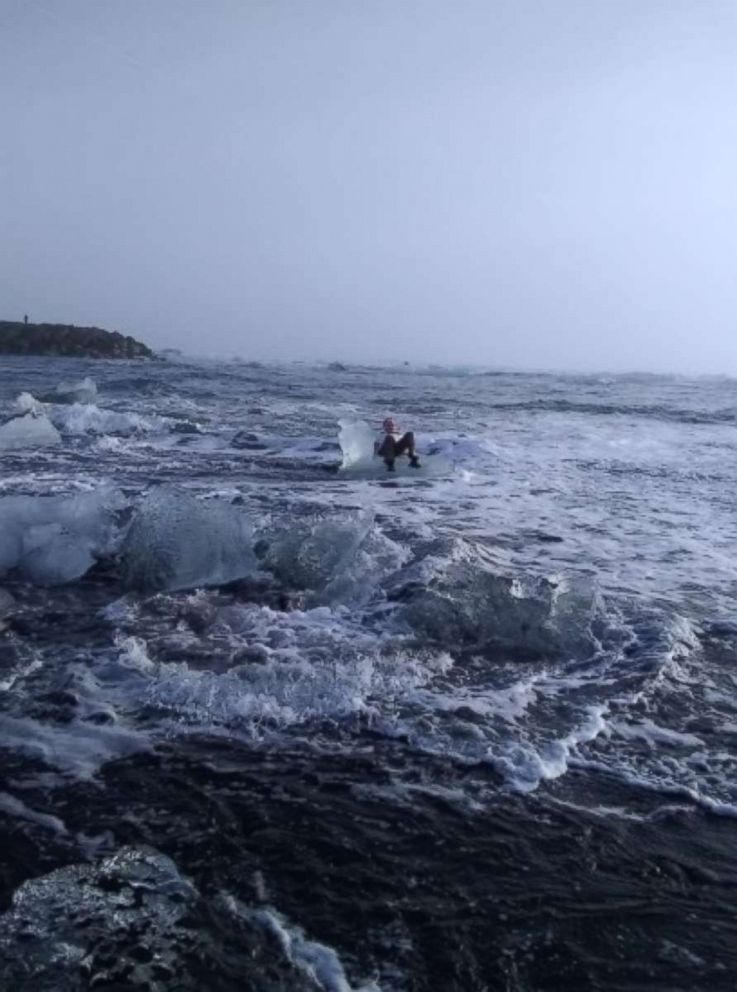 “I thought it was safe. One girl had been on it and then two girls at the same time, and it was very secure with them,” she added.

“But I don’t weigh very much, so it was a little easier to float off with me, I guess.”

Luckily, boat captain Randy Lacount was nearby and managed to rescue Judith before she drifted even further.

Judith and Rod, however, tried to recall the incident from the funny side of it including Rod’s daughter who later posted the series of photos describing what happened that day to Twitter.

The comical series of Judith’s reactions when she realized she was drifting away on the detached ice throne was priceless and the Internet seemed to agree.

My grandmother almost got lost at sea in Iceland today lmaoooo pic.twitter.com/osHrwTEkyr

For Judith, she never regretted living her moment posing on the ice throne although it did not end like how she thought it would be. “You know I always wanted to be queen,” she said. “I mean, come on, that was my chance.”