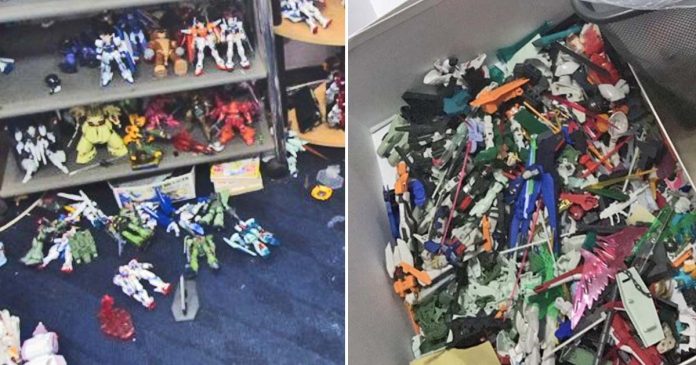 Not many people know that action figures can cost a collector hundreds or even thousands of dollars. The price can go even higher when it is from a limited edition.

Hence, imagine the disappointment this collector from Japan had when his room full of exclusive action figures that he had been collecting for years was wrecked by his cousin’s child.

The incident took place when his relatives came over to his house for his grandmother’s funeral. The relatives, including his cousin, were staying at his house as the funeral was held near his house.

The room was full of collectibles such as action figures, DVDs and comics. 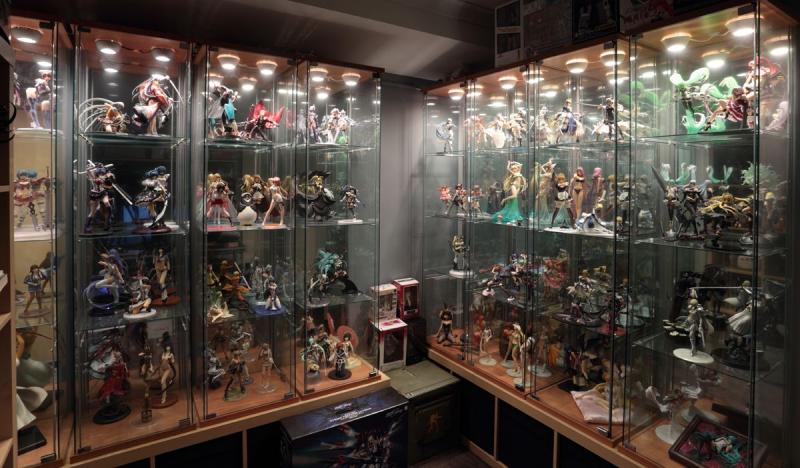 However, he was shocked to find the room had turned into a mess when he returned from the funeral. Some of his collectibles were found scattered across the living room. 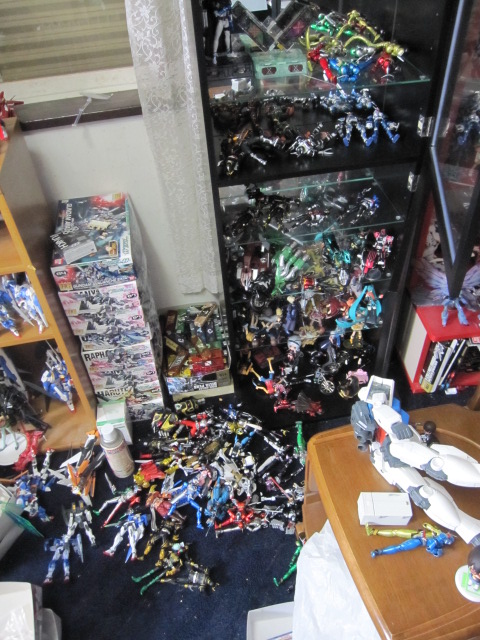 Apparently, his cousin’s child went into the room and toyed around with his precious collection.

Unfortunately, his cousin had only apologized to him and assumed that the incident was trivial. 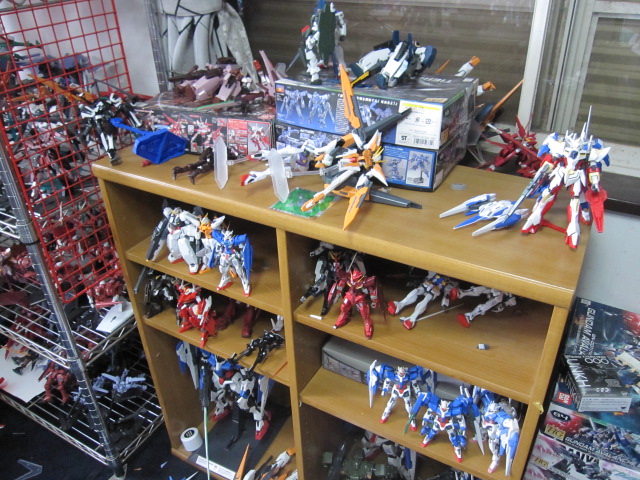 Luckily for him, the cousin’s husband of his cousin was well aware of how much the action figures cost and he knew that fair compensation was due to make up for the ruined collectibles.

All 38 figurines, 41 limited edition action figures, 9 sets of DVDs, 33 CDs, 45 comics and a computer were damaged. 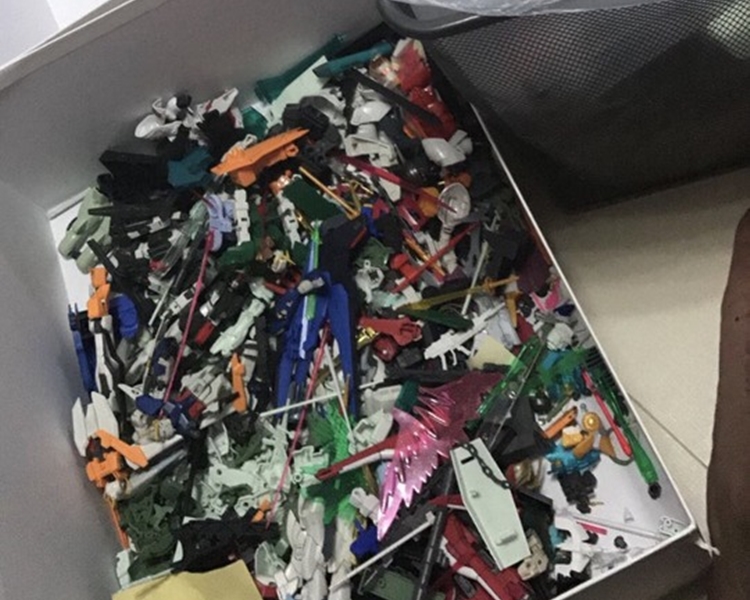 After showing the real price of the collectibles on Amazon, the cousin finally agreed to pay compensation for the damaged collectibles with a total of 4 million yen (US$35,743) to the man. 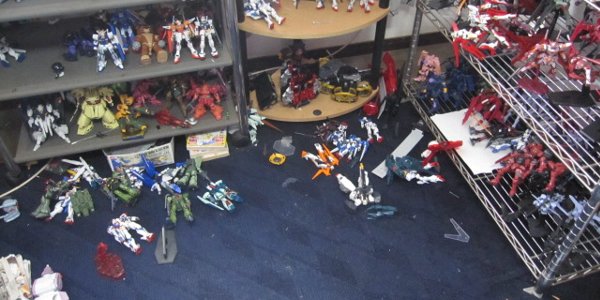 The child got his fair share of scolding from his parents and was not allowed to have any birthday celebration for the year. As for the owner, he never allowed anyone to stay in his house ever again.

This story serves as a reminder for many parents to remind their children to respect other people’s belongings and to not let their children out of their sight when visiting someone’s house.

While the man had received compensation for the damaged collectibles, it may not be nearly enough to cover all the efforts and time he had put in to collect the goods.