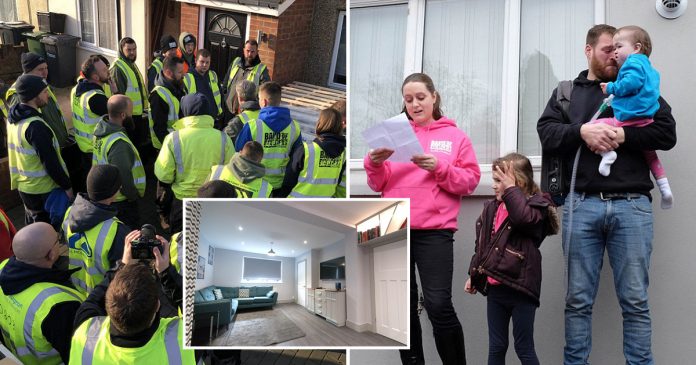 Winter may not be over yet in the British regions but this touching story about a sick three-year-old girl has managed to warm everyone’s heart.

Carl Jenkins and his wife, Nicola who live in Hertfordshire, England welcomed their adorable baby daughter, Sadie, in 2016.

Unfortunately, Sadie was born with a range of health complications. 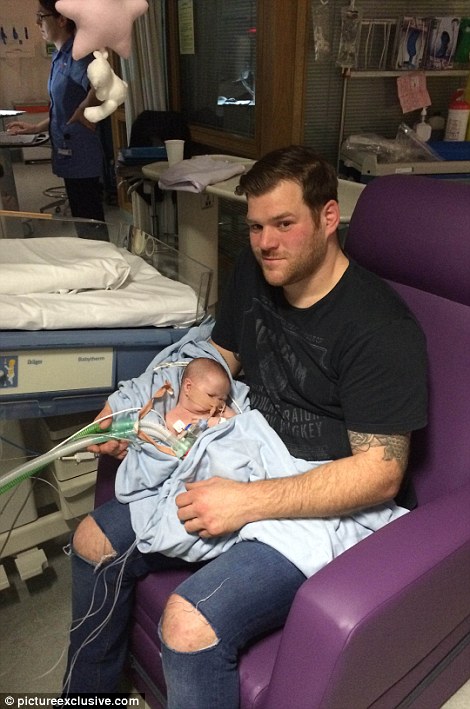 The toddler then had to spend her first 10 months of her life in the hospital. She also had a tracheotomy and has a tube to help her breathe. 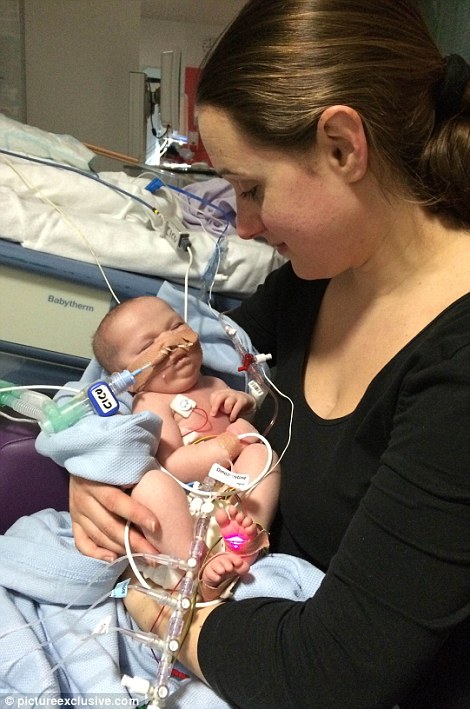 When she was finally allowed to return home, Sadie had to sleep in a makeshift bedroom in the front room due to the tube she has to wear.

When a group of 60 tradesmen known as “Band of Builders” heard about Sadie’s plight, they were determined to help take the pressure off the Jenkins family by transforming their house. 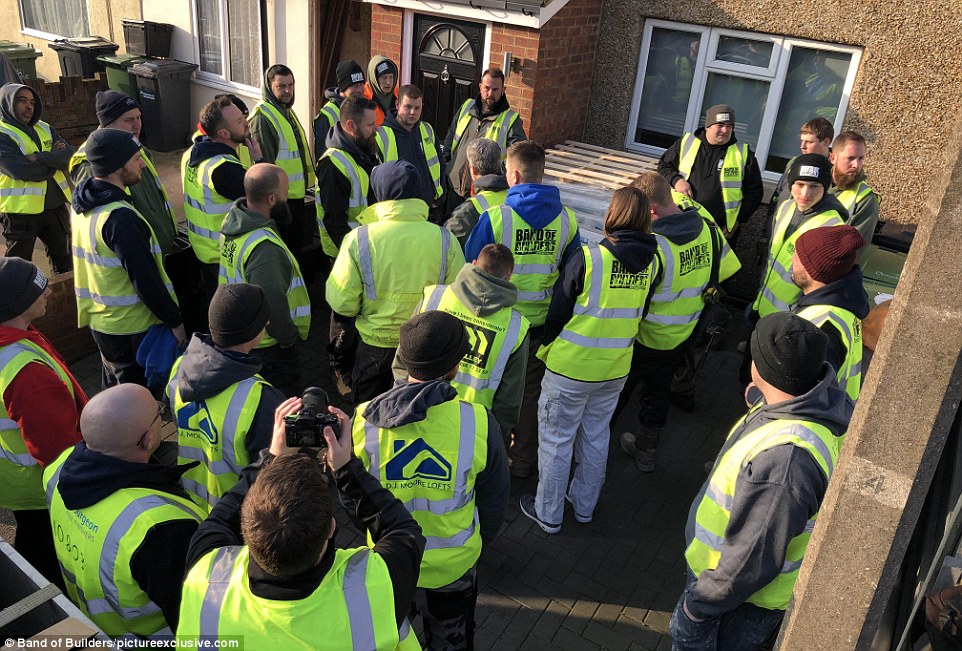 The group of builders which is on a mission to help tradesmen in need came from all over the country and worked through freezing weather and sleepless nights to complete the charity project.

The organization was founded by Addam Smith who first carried out a charity project for his friend and colleague, Keith Ellick’s home after he was diagnosed with cancer. Smith managed to complete the project by enlisting help from tradesmen from around the country.

It was certainly not easy for the group of builders to complete the makeover project for Sadie and her family. 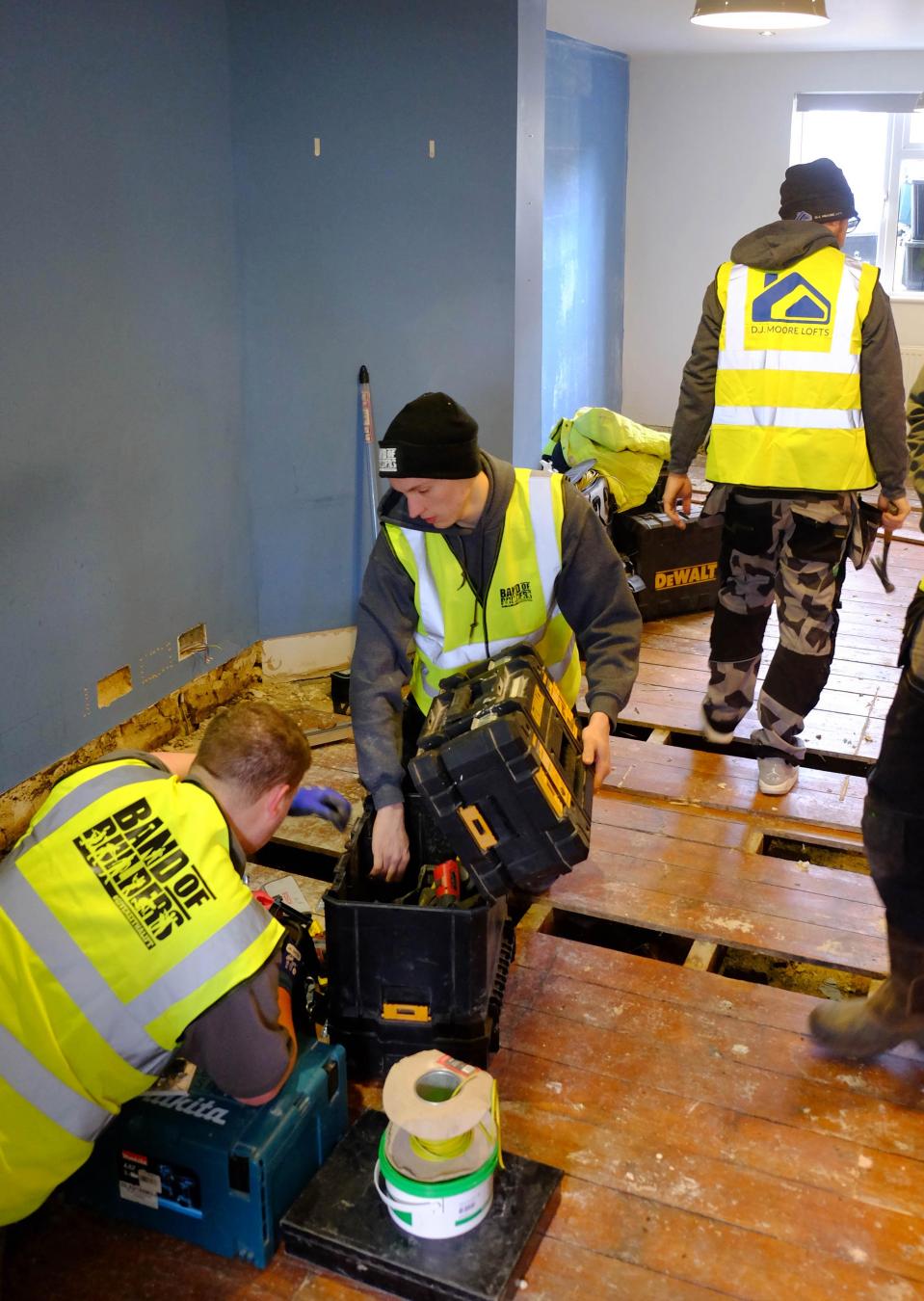 During the renovation, they had to battle with sub-zero winter temperatures along with snow and ice.

They also had to defrost the ground with blowtorches and even had to put out a public appeal for the road to be gritted so that they could receive deliveries on time. 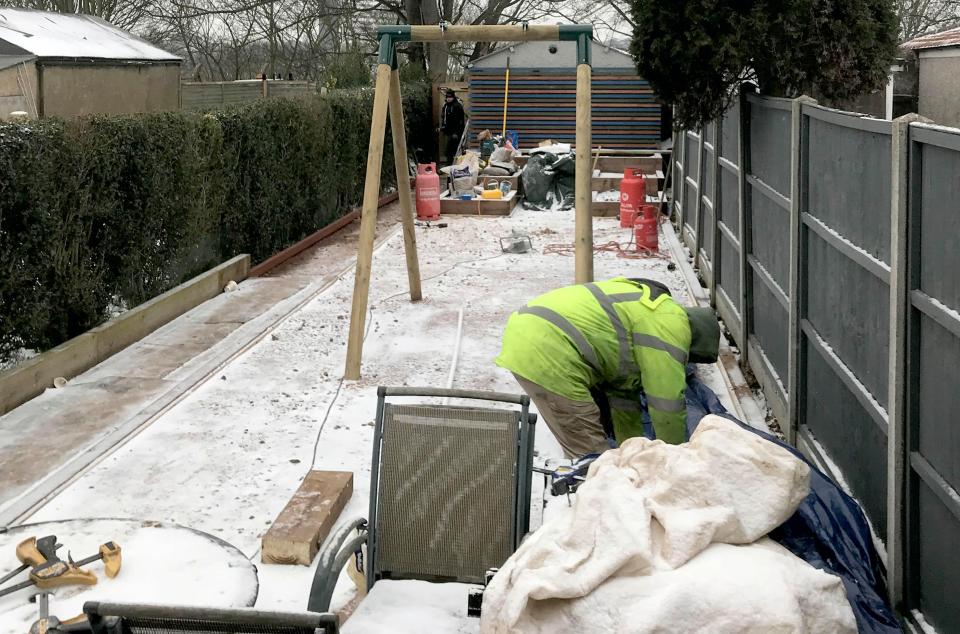 In spite of the adversity, Band of Builders managed to renovate the Jenkins’ house in a short amount of time—just under eight days! 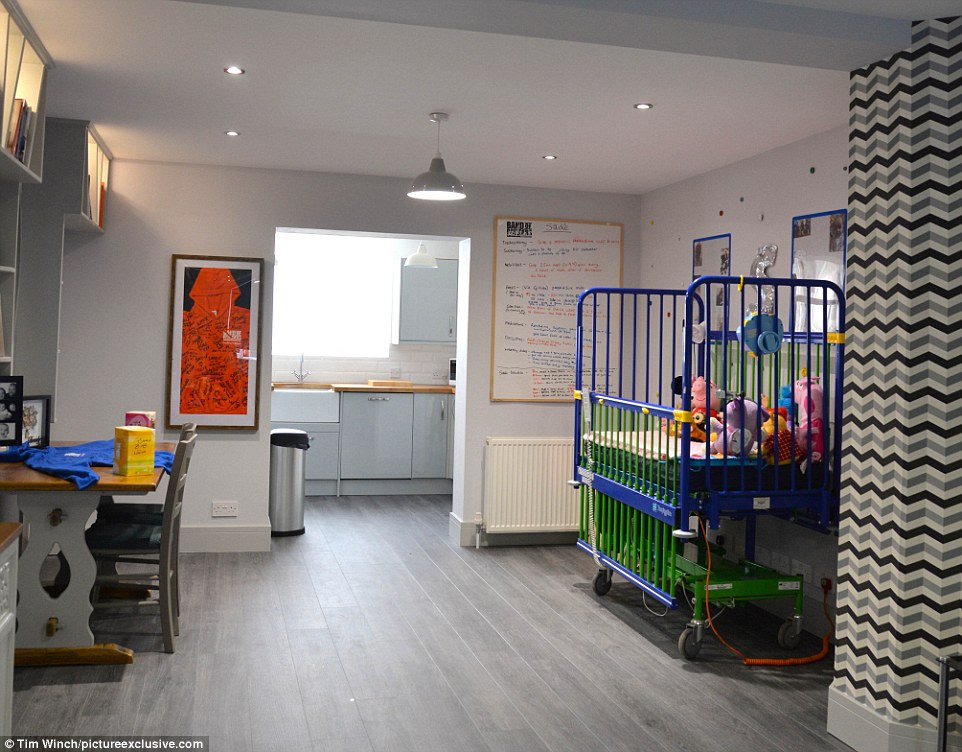 Apart from using state-of-the-art plaster and paint to reduce any negative effects on Sadie’s breathing, they also installed a downstairs toilet for Sadie’s carers to use at night without waking the family. 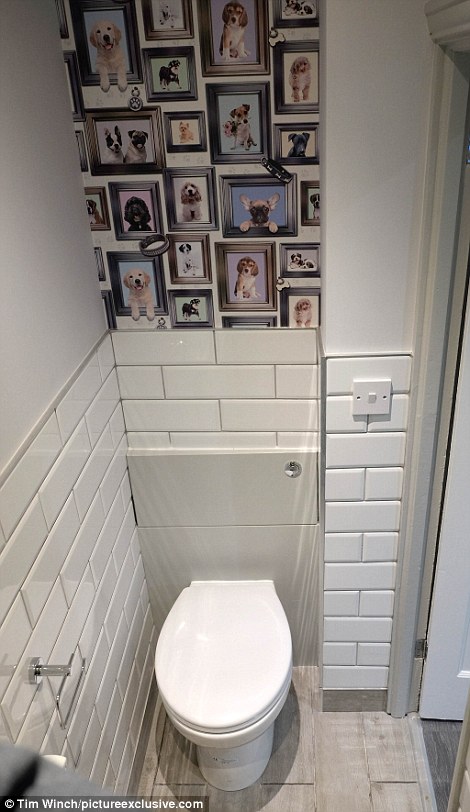 Plus, they also made a beautiful princess-themed bedroom for Sadie’s sister, Isla, and herself for when Sadie is well enough to move upstairs. 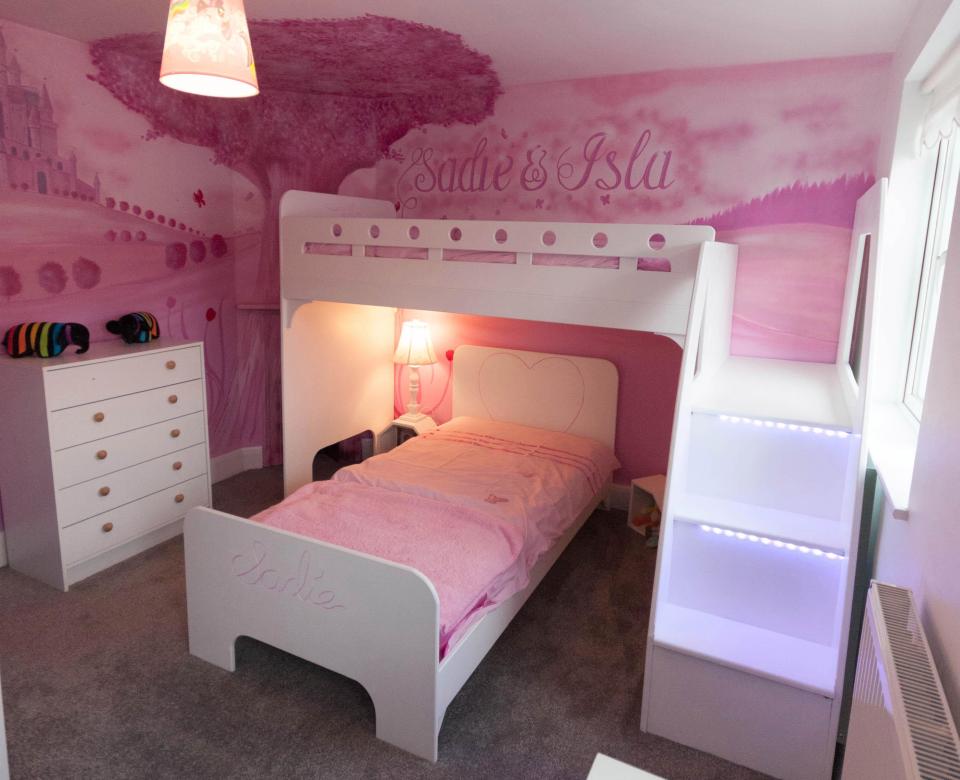 Not only that, but they also transformed the backyard into a garden full of flower beds and vegetable patches. 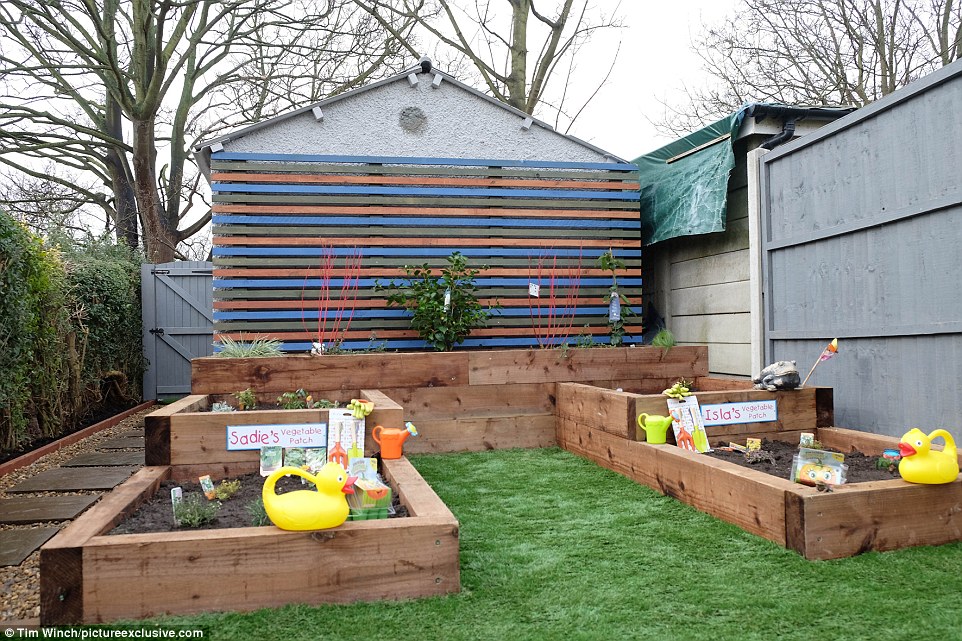 They also installed a swing and put bicycles for the girls to play in the backyard garden. 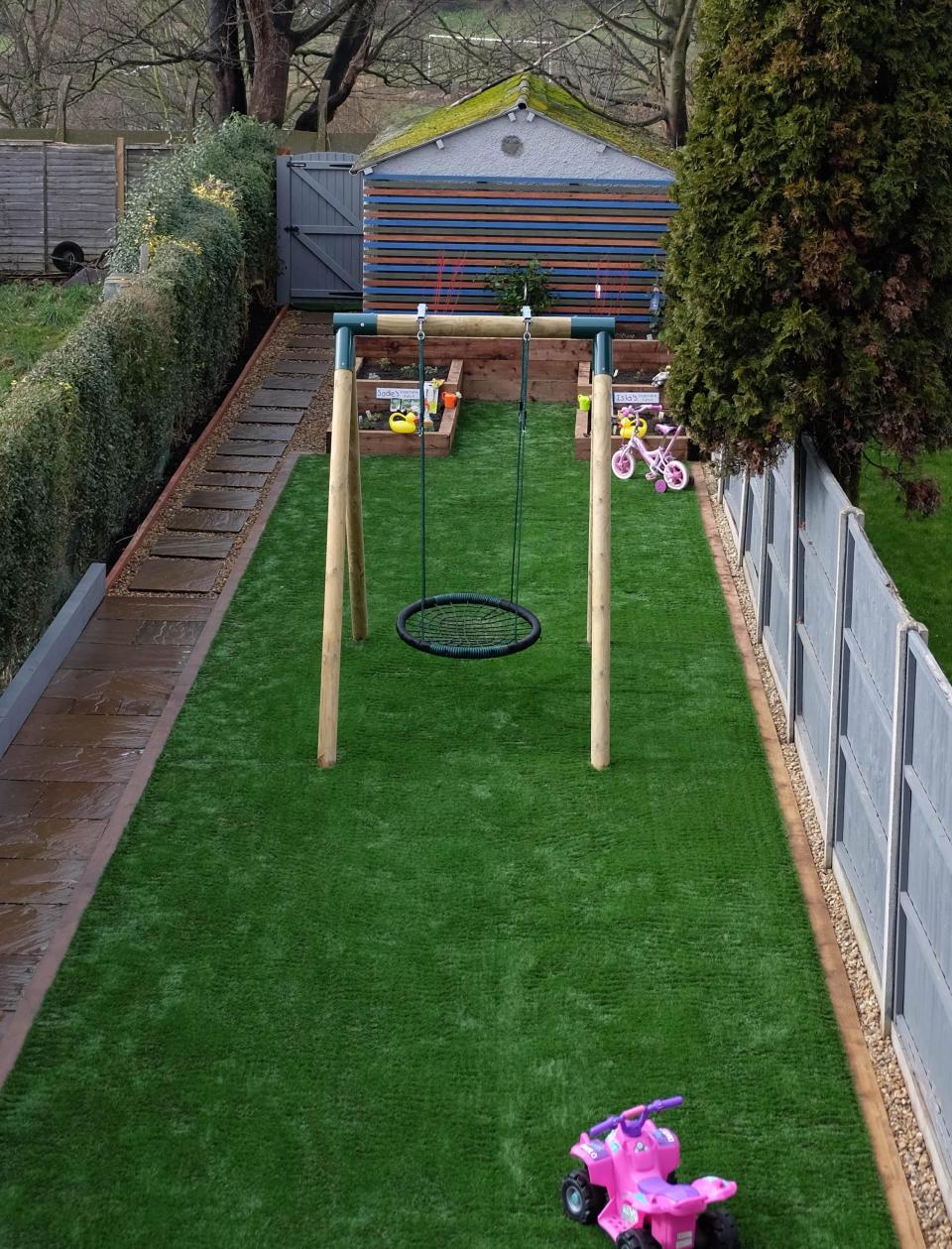 The dramatic makeover was also extended to their living room and kitchen. 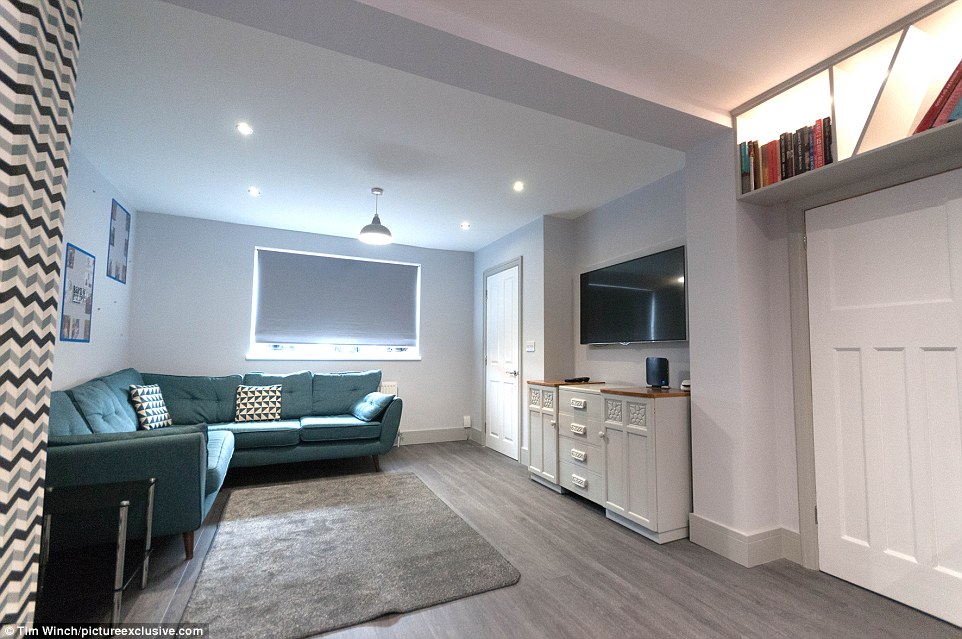 Throughout the makeover project, the Jenkins were sent on an all-expense paid vacation, courtesy of Band of Builders.

Suffice to say, they were more than thrilled to see the new look of their home when they returned.

“Seeing the house for the first time was absolutely overwhelming, it really will change our lives,” Nicola said. 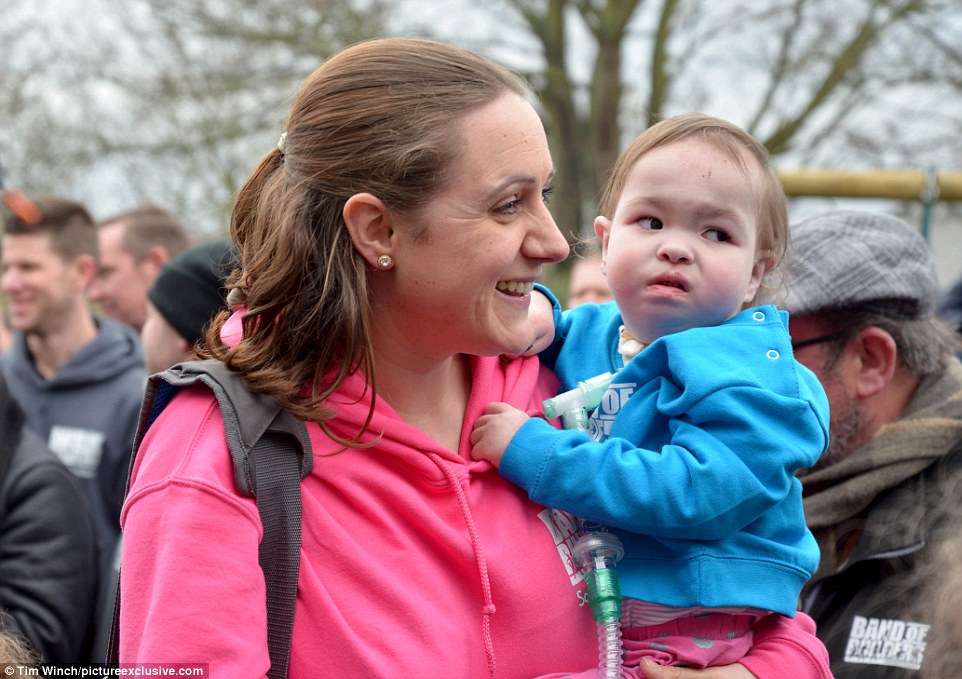 “I wanted to shake everyone’s hand and cuddle everyone but there were just so many people. The fact they have given up a week’s wages to come here, especially with this weather, means so much. Thank you is just nowhere near enough.”

“Today is one of those days we will never ever forget. We will treasure this moment forever,” she said. 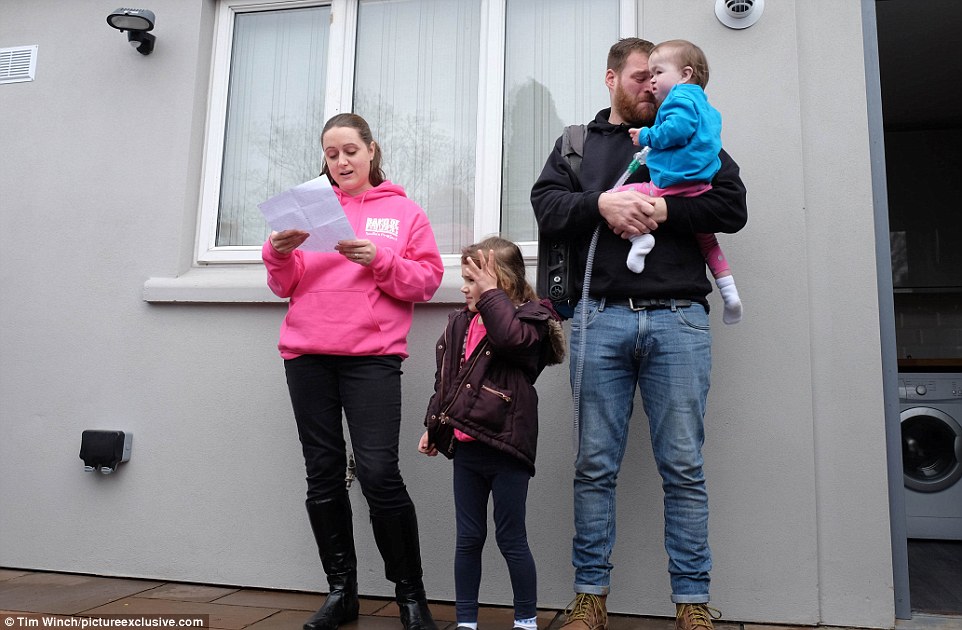 “I had no idea how much they were going to do, the whole house is amazing,” husband Carl said. 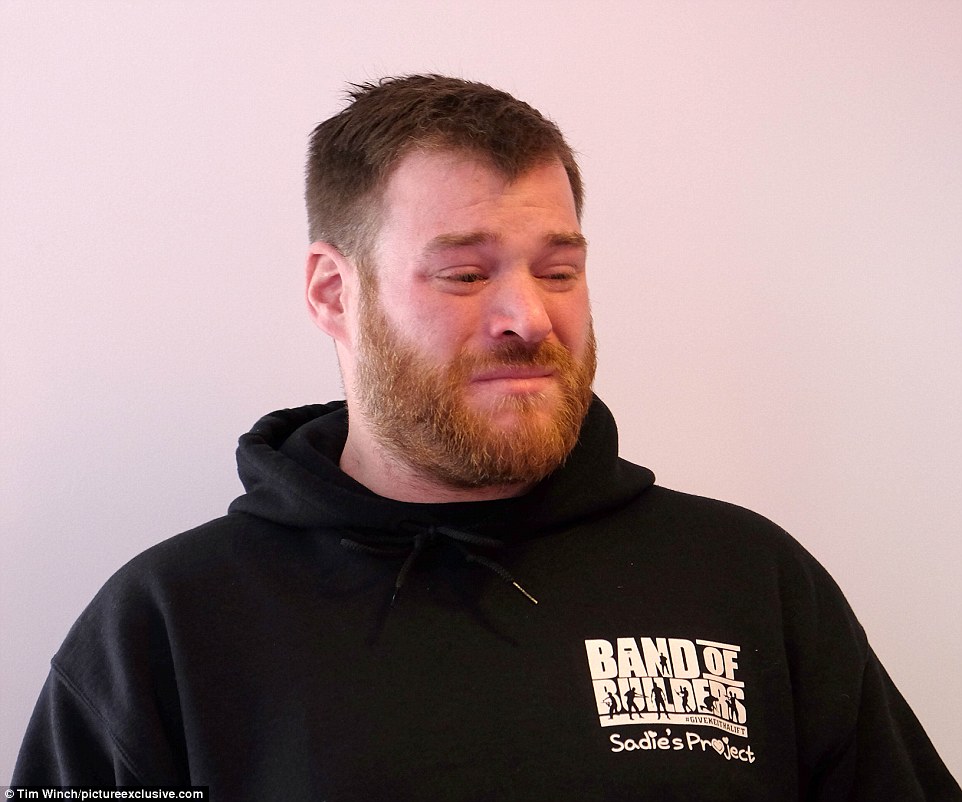 “The extra storage means I’ve even got my dining room table back, which we haven’t had space for since Sadie was born, so we can finally sit down and eat dinner as a family,” he added.

“This really has changed everything.”

Touching gestures to help their special needs classmate show that these...