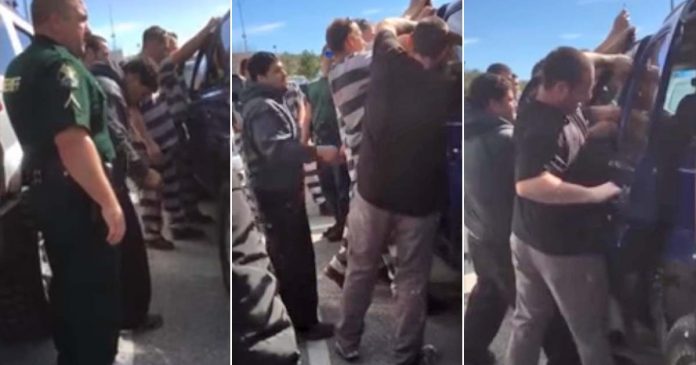 Police officers asked a bunch of prison inmates to break into a car, but for a very important reason—to save a 1-year-old girl who was accidentally locked inside by her dad.

The five Florida inmates came up with a genius method of opening the door using a wire coat hanger to rescue poor baby Dallas who was trapped inside. 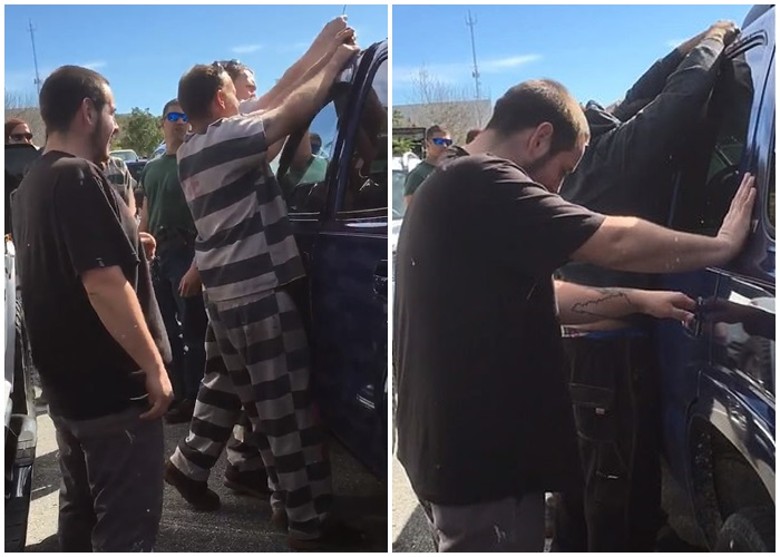 Dallas had a lucky escape because the prisoners just happened to be on work release when they spotted the anxious dad standing by his locked car.

Her dad reportedly left his keys and his baby girl in the vehicle by accident, according to ABC news.

Speaking to ABC 7, Richard Stanger of the Pasco County Sheriff’s Office, said, “When somebody had a wire coat hanger, we were able to get the door open enough to get it in there, unlock the door.”

He added that the bunch of prisoners “know they made bad mistakes, bad choices, but they want to do the right thing in life.”

Thanks to them, Dallas was able to get to safety after a few minutes! 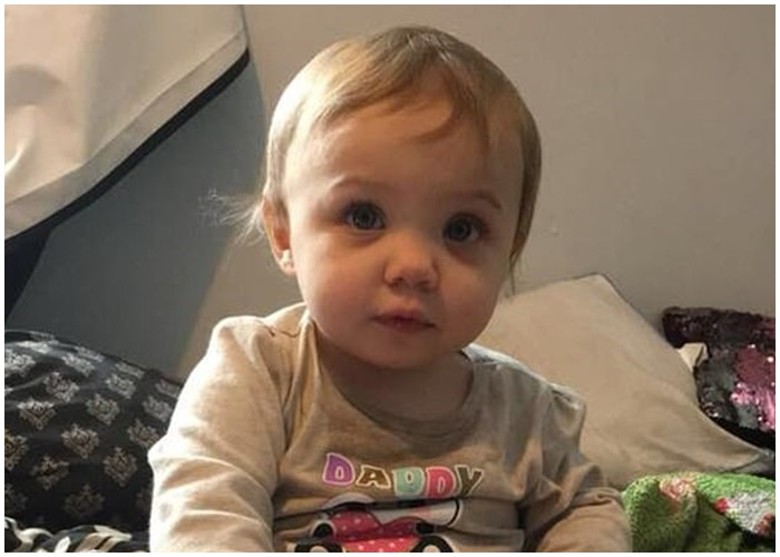 And her mom, Shadow Lantry, recorded the whole rescue operation on her phone.

Poor baby Dallas looked a little red-faced when she was rescued, but luckily, she was in good health.

Her parents were extremely thankful for the prisoners’ help.

“There’s only a very small percentage of those criminals out there that want to fight us and want to attack us, but a lot of them, like these individuals, they know they made bad mistakes, bad choices but they want to do the right thing in life,” Nocco told ABC Action News.

Please be extra careful when traveling with kids, and never leave your child by themselves in the car!