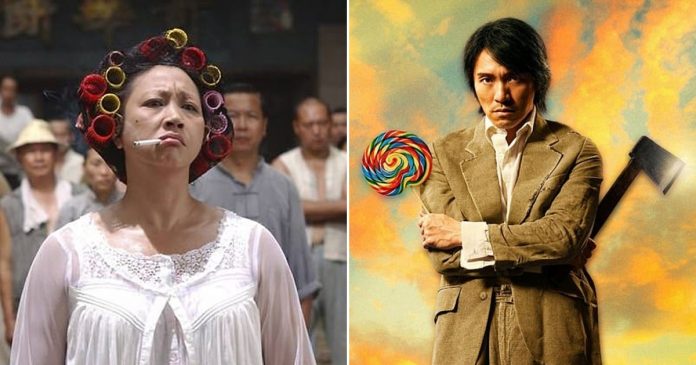 After 15 years of waiting, actor-director Stephen Chow has confirmed on the making of a sequel to his 2004 film Kung Fu Hustle.

Chow made the revelation during a recent interview in Guangzhou, China and said that he will be directing Kung Fu Hustle 2 after he completes another sequel to his 2016 film The Mermaid. 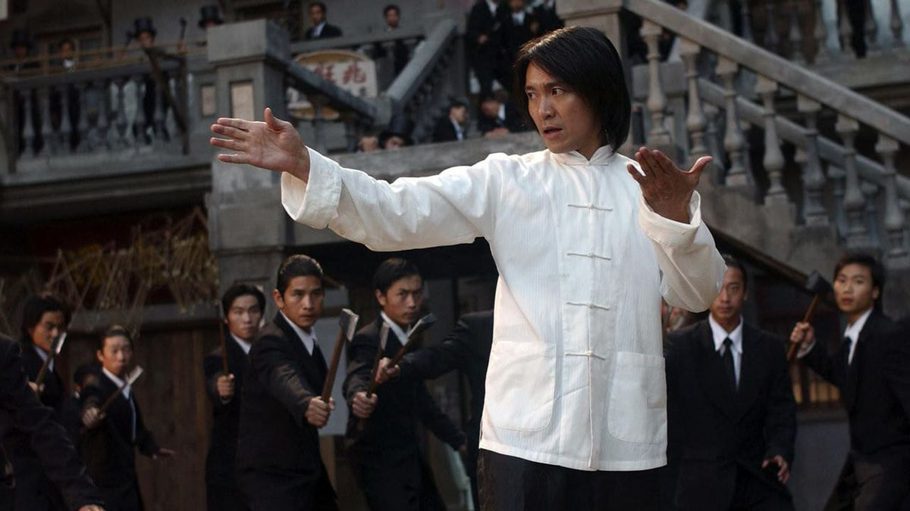 When asked by a fan, he replied that it would be more of a modern-day kung fu story set in a foreign country and have its own standalone story. It will have a similar direction and concept as Kung Fu Hustle.

Chow who has been focusing on directing instead of acting these recent years said he would appear in this movie.

He said, “I might consider playing someone who gets beaten up – I can’t fight that well anymore!”

Although it sounds to be more of a reboot than a sequel, fans worldwide are hyped over the news.

The release date has not been announced yet. Chow is currently working on his sequel to 2016’s The Mermaid – which was the fourth highest-grossing film of all time in China.

Here is the old trailer again for the sake of good old times, enjoy!