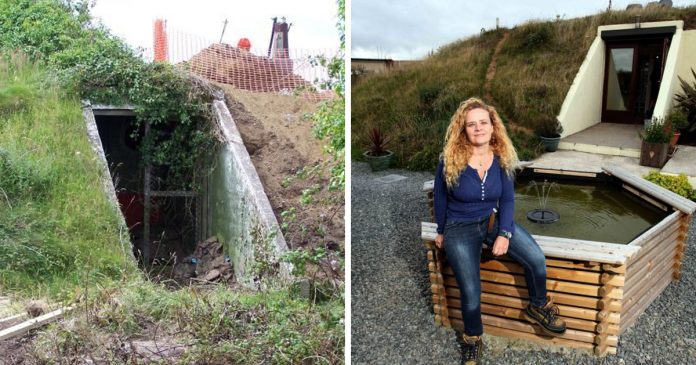 Renovating a World War II bunker was almost never unheard of but Elizabeth Strutton knew that the bunker could be turned into a lovely and stunning house. She was right.

Located at Great Britain’s Cornwall, the bunker which was built in 1942 once played a crucial role to fight against the Nazis.

The bunker was used by the British to gather information about the Nazis as well as to protect a nearby cable tower. 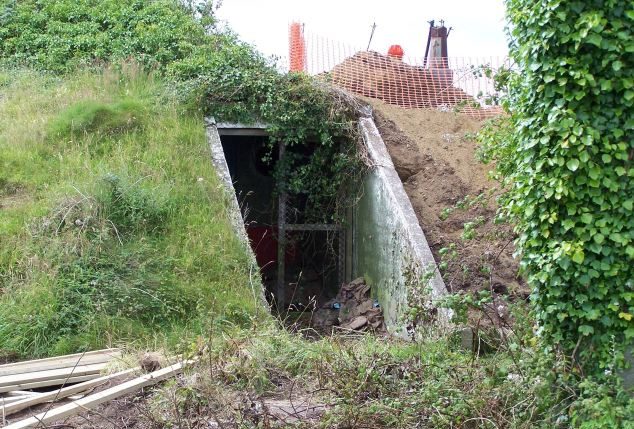 But soon after the war ended, the bunker was left abandoned for decades.

Soon, it made its way to a real estate office’s advert. That was when it caught the attention of Elizabeth. 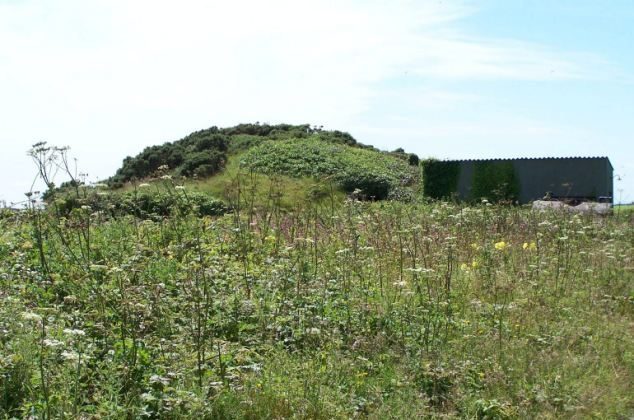 In spite of its poor condition, Elizabeth had a vision that the bunker would make a perfect and beautiful home for her. 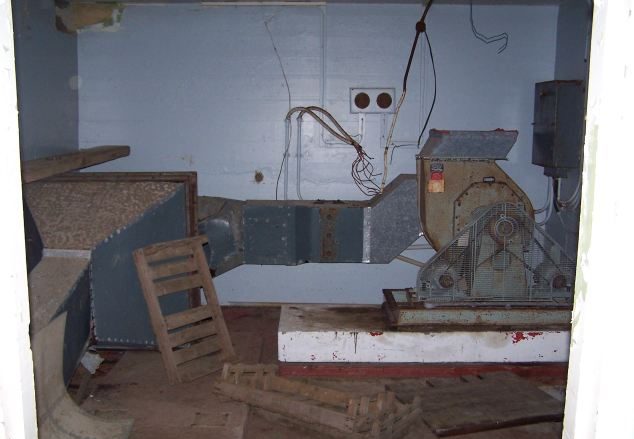 Renovating the underground space was far from easy. As it was built to be bomb-proof, drilling and renovating the walls proved to be a real challenge. 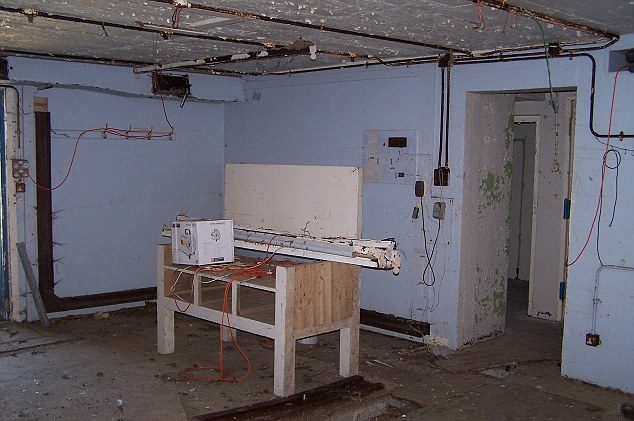 “The building process was very difficult. It hasn’t been done before so the builders weren’t used to this kind of space. It took much longer and much more money than expected,” she told Daily Mail.

Nevertheless, she managed to renovate it and the bunker is now a fully-functioning home for Elizabeth.

The bunker is now converted into a stylish three-bedroom bungalow 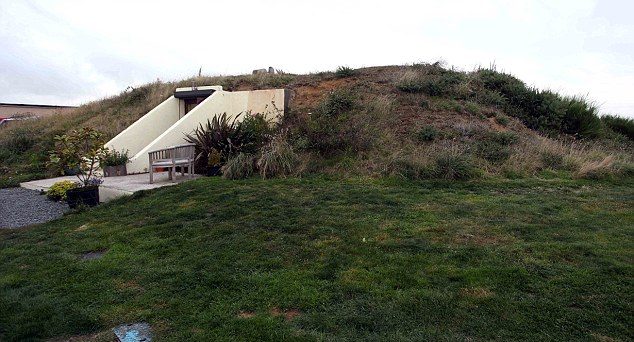 It also has two bathrooms and a wet room 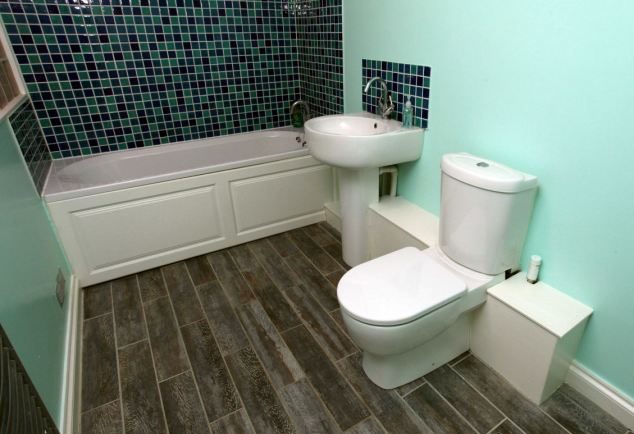 The bunker-turned-bungalow also boasts an open living room with a kitchen and a lounge. 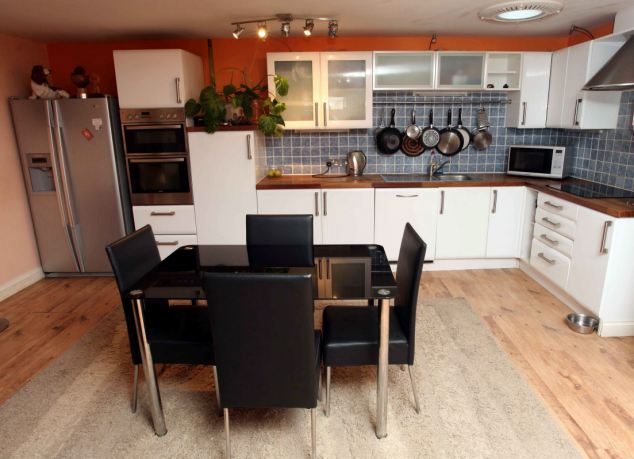 What was once hidden under thick shrubs and grass now has a private drive and a beautiful garden.

Sun tubes were also installed to provide the house with natural sunlight. 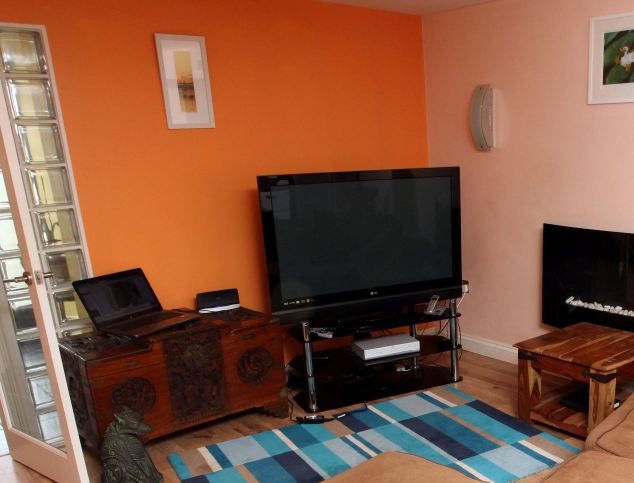 Even though it does not have windows, Elizabeth was impressed with the end result.

“It is a magical fortress,” said Elizabeth, who lives with her two Basset Hounds and a German Shepherd. 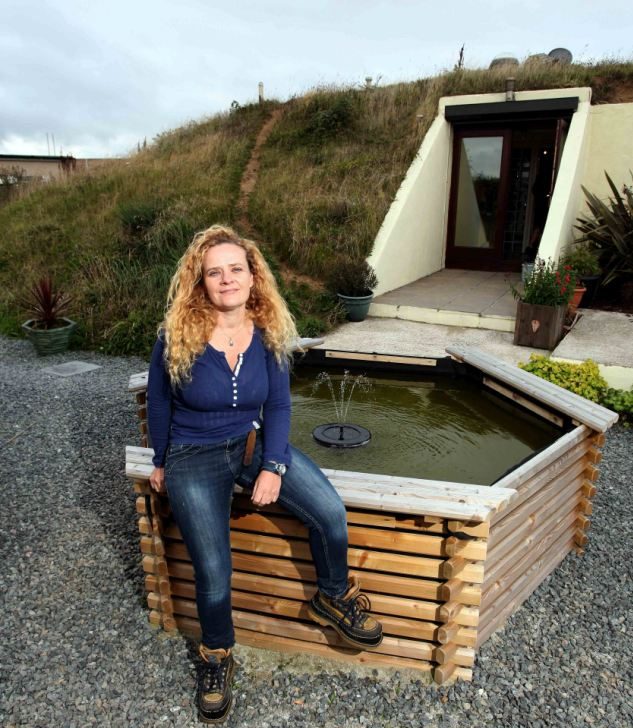 “You are at the end of the world and living history. You don’t know what you’re letting yourself in for when you take this kind of thing on, but I know I live in the best place in the world now,” she said.

Elizabeth added that living there has allowed her to make connections with the past and appreciate it. “Living in here you do really appreciate the way people fought—you feel a sort of connection with what they were doing. It is something I don’t want to take for granted and one of the best things about the place.”

Even though she does not live there to be closer to work, Elizabeth said that she loved everything about the house. “Sometimes you do have to move on, but really I could live here forever. It is beautiful and special,” she said.