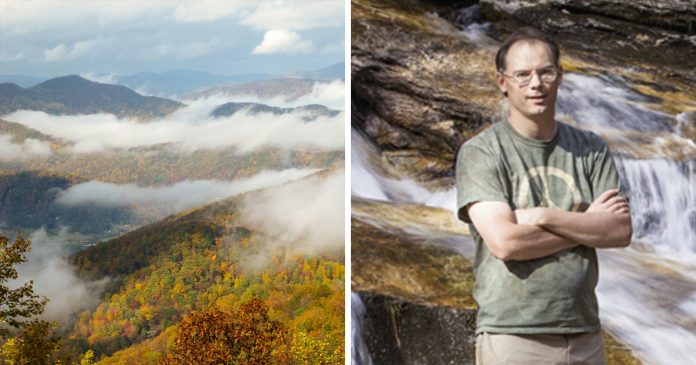 Tim Sweeney is the creator of one of the biggest games of this decade, Fortnite. Sweeney has been working for decades creating extraordinary, multifaceted and intuitive realms in the computerized world for players but he recently made headlines in his effort to save the world.

Thanks to the series of works produced by his video and 3D software company Epic Games, Sweeney is now worth over $7 billion—rich enough to buy a forest. He has been trying to use his resources to protect the beautiful western Carolina mountains.

Since more than 10 years ago, Sweeney has utilized millions of dollars to help conservation projects in his home state North Carolina to safeguard and monitor its forest since 2008.

Recently, he managed to acquire almost 40,000 acres of land—making him one of the biggest private land proprietors in North Carolina.

Sweeney has been actively donating money to a variety of conservation parcel projects including the extension of 1,500 acres of land to Mount Mitchell State Park.

He also gave away $15 million for a conservation project in November 2016 in order to protect 7,000 acres of land of the Box Creek Wilderness.

“It’s one of the most diverse areas in North Carolina. It has such rare plant and wildlife species, it seemed a perfect fit with the Fish and Wildlife Service. This is the first step, there will be other places protected. The goal is to connect South Mountains State Park to Chimney Rock. This is one piece of the puzzle,” said Sweeney.

After just a year, he acquired 193 acres of land in Alamance County for $1.973 million from one Sizemore Brothers LLC.

After securing this land, Sweeney’s agent Jose Kellher ensured that the land would not be developed.

His effort in saving nature is totally on a different level and truly commendable.

The World’s Most Beautiful Princess! A Noble Family-born Woman with Good...