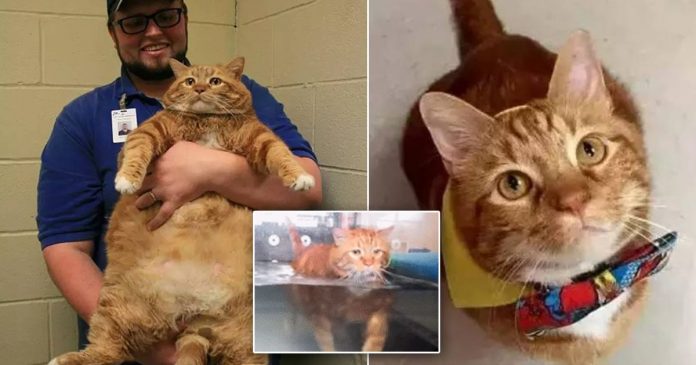 Many people love chubby and rounded-shaped cats but unfortunately for this orange tabby cat, he was abandoned by her owner due to her big belly.

The chubby cat named Skinny was found abandoned in Dallas in 2012 and later ended up in a shelter.

Weighed 18 kilograms when he was found, Skinny could easily be one of the fattest cats in the world.

Even though he may have looked super adorable, Skinny was exposed to many health complications if he continued to be obese and failed to lose some weight. 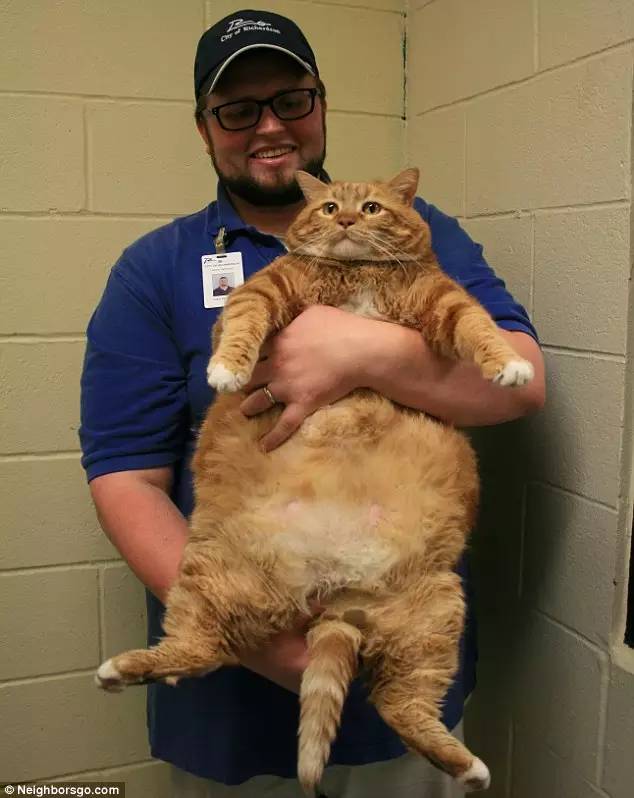 Thanks to Dr. Brittney Barton who adopted him, the once obese cat now has slimmed down to a healthy 17 pounds. 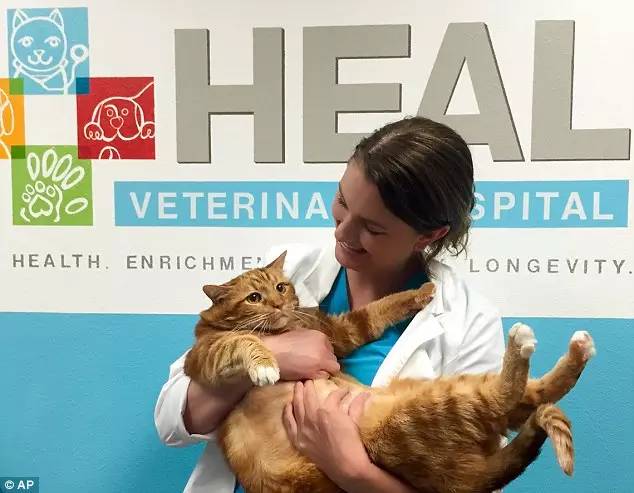 However, it was not an easy journey as he had to perform frequent exercises on the treadmill as well as a special diet to lose the extra weight.

“I was stuck at about 30-31 pounds with him for the longest time because you don’t want to starve it off of him because he still has vital nutrients and minerals that he needs to have every day to have a healthy body,” Dr. Barton said.

“But to try and help wake up his metabolism a little bit we needed to help increase his muscle mass and increase exertion.”

Apart from the special diet, Skinny also had to do a strenuous exercise regime which included cat sit-ups and using a treadmill underwater. 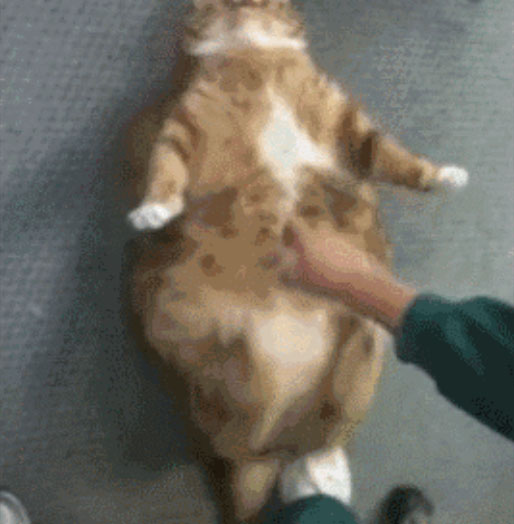 To avoid from him stealing food, they also put safety features on the door!

In the beginning, it was not easy for Skinny to start exercising on the treadmill but Dr. Barton had the perfect solution. He would place treats on the treadmill to motivate Skinny and it worked!

Now, Skinny easily hops on the treadmill with the sound of treats shaking around him. 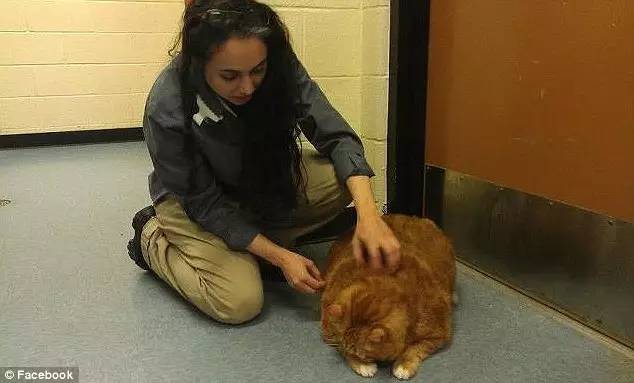 According to Dr. Barton, the secret to Skinny’s weight loss was similar to humans. “The secret is basically the same secret for all of us.”

“It’s about calorie intake and calories burned. It’s not just about the diets that we used, but trying to figure out ways to get them moving.” 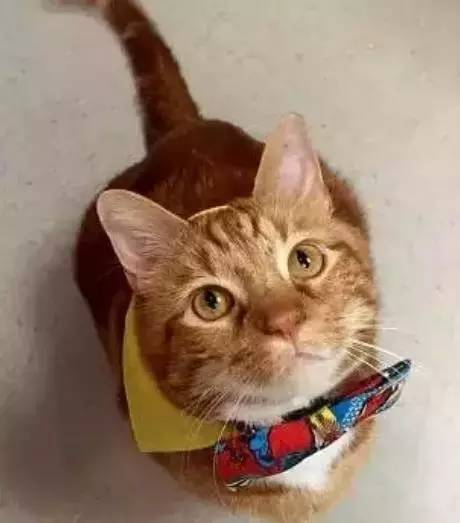 She also added that apart from the special diet and the exercise, it was important to let the cat knows that he was loved.