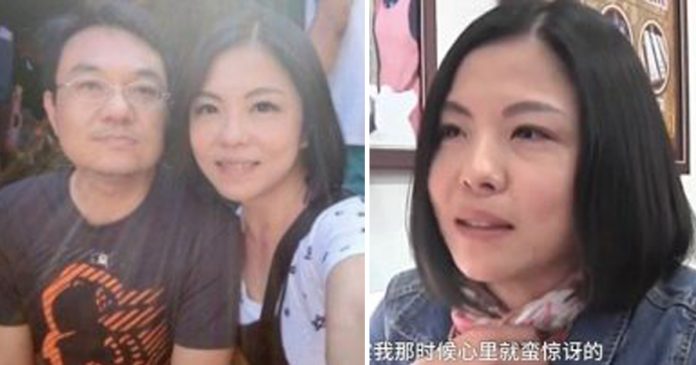 Lin Xiaofen from Taipei was diagnosed with bleeding disorder eleven years ago. She was on the verge of death but thanks to an anonymous blood donor, Xiaofen has survived.

The Taiwanese woman was in a critical condition after she was admitted to the hospital. Luckily, her life was saved after she received 10 units of blood and two units of isolated platelets.

However, it was not until seven years later that she discovered that the anonymous blood donor was someone who was really close to her. 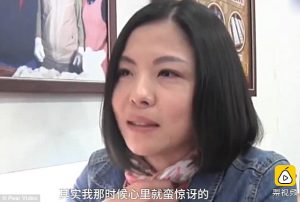 Four years ago, Xiaofen went back to her hometown, Hsinchu, in north-west Taiwan. That was when she got to know about her boyfriend, Lian.

Xiaofen shared with Lian about the blood transfusion she received in 2008 and Lian joked that she might have gotten his blood.

“Could it be my blood that you used?” Lian asked Xiaofen. 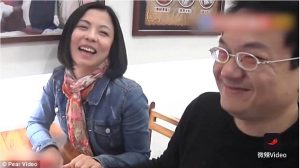 That was the moment when Lian shared with his girlfriend that he donated blood on a regular basis. The detail sparked Xiaofen’s curiosity and later, she asked the local blood bank to find out the identity of her blood donor.

She confirmed that it was Lian who donated blood to her after checking his identification number with the staff at the station. 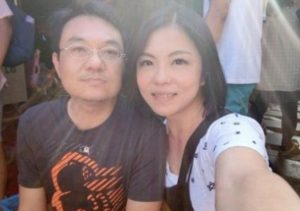 Surprisingly, her prediction came true. “When they told me it was a Mr. Lian from Hsinchu, I felt surprised,” Xiaofen told in a TV interview.

Lian was also reportedly surprised to know that his blood went to his girlfriend. Who knew that Lian’s blood donation helped Xiaofen to survive? 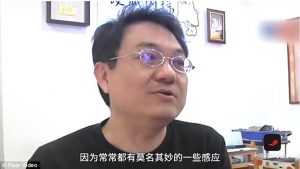 He later encouraged the public to donate blood because “you might have a chance to save your future wife.”

Valedictorian regrets graduating top of his class while sacrificing relationships “I...