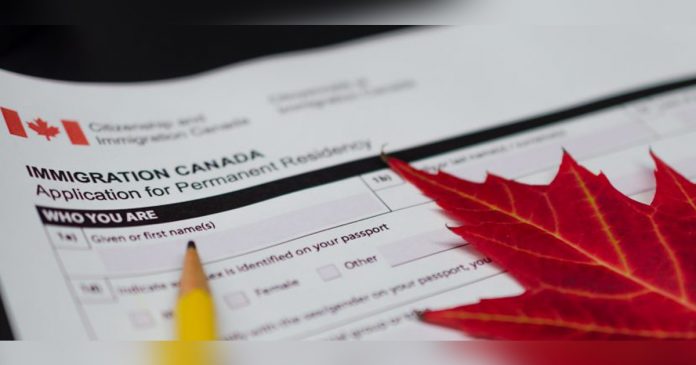 If you’ve ever wanted to just pack your bags and relocate to somewhere completely new, now could be your chance!

That’s because Canada has just announced that it plans to take in more than one million immigrants in the next three years.

Which means the Canadian Parliament will be adding almost one percent of Canada’s population as new permanent residents each year!

Get packing, and you could enjoy stunning landscapes like this!

Check out this view, though.

“Thanks in great part to the newcomers we have welcomed throughout our history, Canada has developed into the strong and vibrant country we all enjoy,” Canada’s minister of Immigration, Refugees and Citizenship (IRCC), Ahmed Hussen said.

Ahmed, who is a Somalian immigrant himself, said welcoming in more immigrants all help offset the country’s declining birth rate and aging population.

He also said it would boost Canada’s labor force.

Canada is also doing an amazing job at protecting refugees, and the IRCC has pledged a huge $5.6 million in support of global resettlement initiatives.

20-yo man rushes back into burning home to rescue trapped niece,...