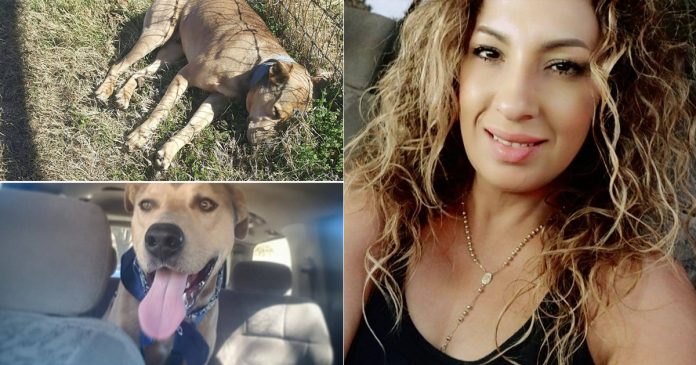 Believed to have accidentally ingested poison from somewhere, a stray dog looked like it is on the brink of death and was lying lifelessly in Echo Park in Fort Worth, Texas—a place famous for dumping ground of unwanted dogs. Luckily, one kind woman realized that it is still breathing.

Judy Obregon usually walks around the dumping ground looking for survivors among the abandoned animals there. Known as ‘the dog lady’, Obregon also runs The Abandoned Ones (TAO), a rescue organization that gives surviving discarded dogs another chance of life. From her walks, she often found wounded and bruised dogs or mere carcasses.

Obregon is such a kind heart who’s always looking for animals to be saved.

One day, she approached another unmoving body that she was sure it is already dead. But just at the right time, she saw the dog took a breath. Obregon immediately rushed and took the dog to the local veterinary hospital. It was named Blue.

Obregon thought that Blue was already dead when she found him. 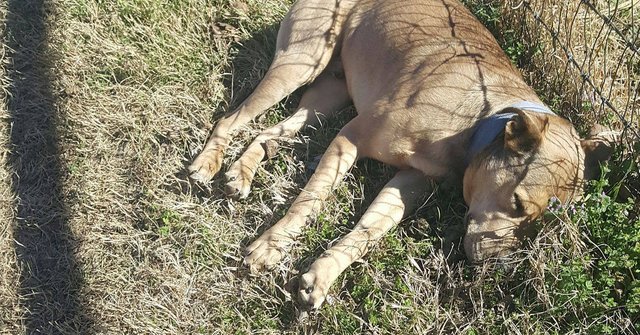 Blue was very weak at the vet. But managed to stand up on his own with little encouragement and care. He finally managed to eat and even drink plenty of water.

Blue gained its strength in the following days and underwent some tests. Good news—it improved tremendously! Blue was able to go on a walk and in great spirits. It’s all smiling and happily sniffing around now.

If this continues, Blue will be ready for a foster home anytime soon! 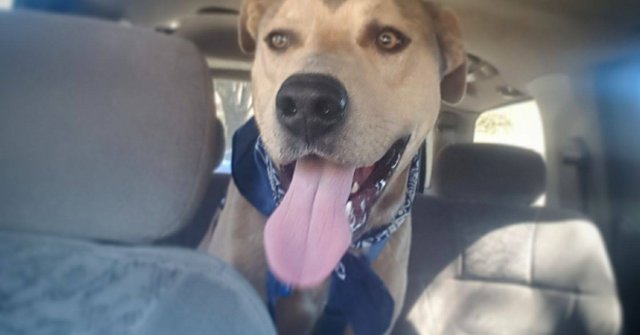 “Blue is doing better. We are still looking for a foster for Blue. He is so sweet,” said a volunteer at TAO, Emily Walker to The Dodo. 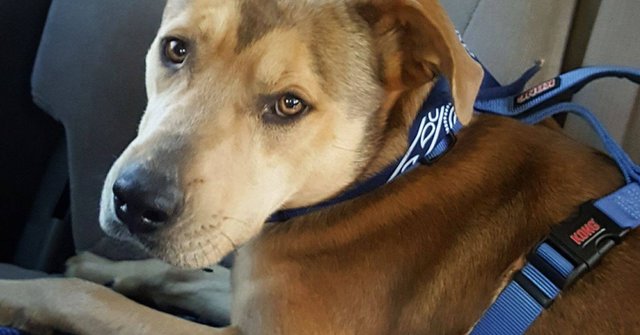 We’re glad Blue was found at the right time!