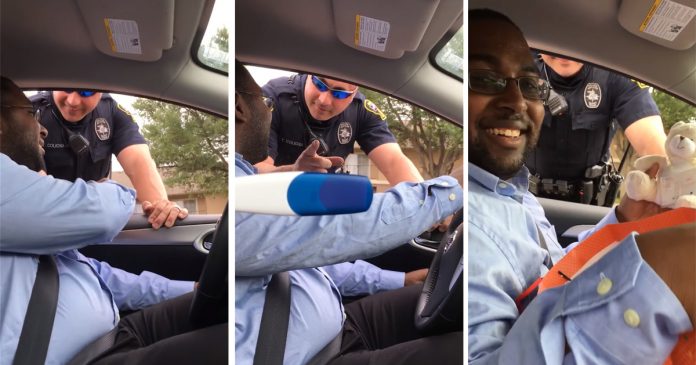 Nikk Rock wanted her pregnancy announcement to be special. Too special that she even asked for police officers to help her!

Announcing a pregnancy is a big deal and Rock wanted her husband to have the most memorable moment receiving the great news. So Rock got creative and asked Hurst Police Department to help her share the amazing news. It’s a plan her husband could’ve never imagine!

It all started when the couple was driving on the road when a police officer suddenly asked them to pull over. The driving husband was confused and nervous about the reason for him to pull over but did it anyway.

The car stopped on the side of the road and the police officer came over. 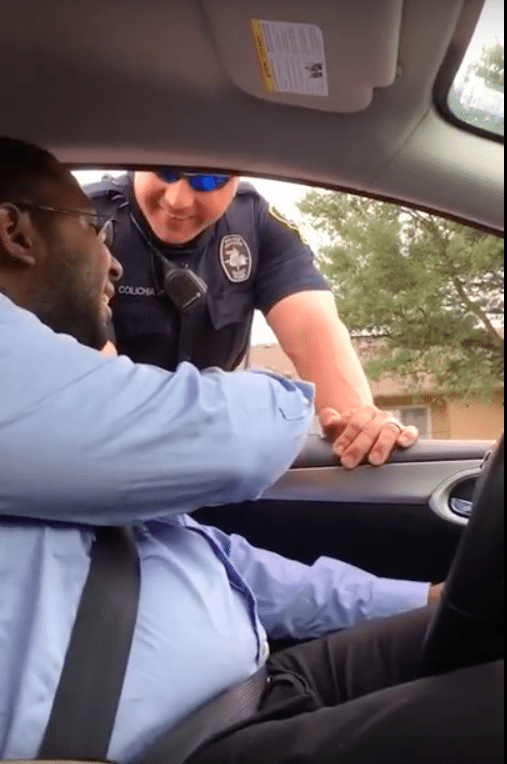 “I gotta be honest. The reason why I stopped you is you have a child in the car with no child seat,” said to police.

The police officer pointed at the empty back seat. 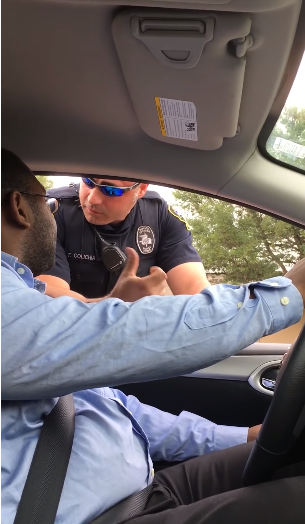 The husband was even more confused because he has no child.

“I don’t have a child,” replied the husband to the police officer.

The police officer asked him again if he is completely sure about not having a child. At that time Rock was already holding up a pregnancy test but her husband didn’t seem to realize as he probably was too nervous at the moment.

He finally saw it when the police officer pointed his finger to the pregnancy test.

“I think that means you’re a daddy, buddy!” said the police to the husband. 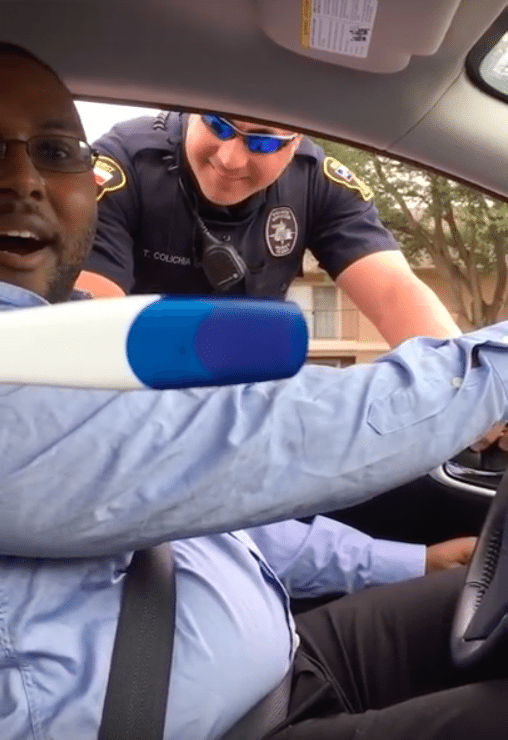 Rock’s husband was completely in disbelief and simply smiled at the pregnancy test for a moment—probably to gather his thoughts if this is real! Rock also prepared a small teddy bear to tell her husband that the baby was due on his birthday. 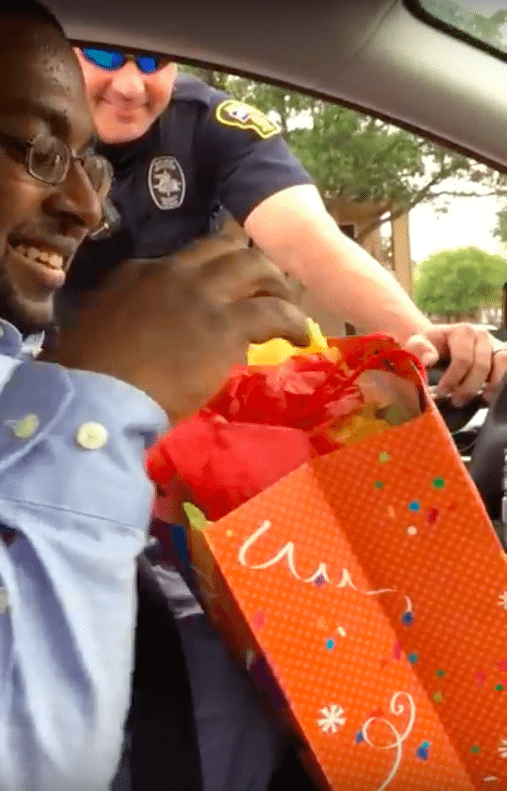 The couple were both excited and can’t wait to meet the baby. Watch the full video here:

This has got to be one of the most creative ways to break the happy news! All the best to the expecting couple.

David Beckham’s Daughter has Grown Up! She is a Beauty and...