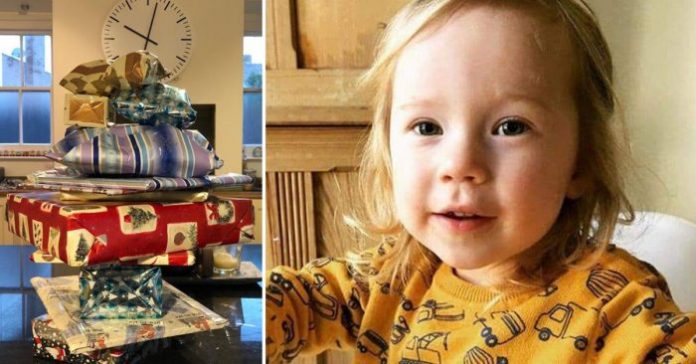 People said that we will know it’s the time when we’re so close to death and this old man, Ken Watson was probably like that too. It’s normal to prepare Christmas presents, but not 14 years in advance!

Just like he knew that he’ll be gone soon, this 87-year-old neighbor of a guy named Owen Williams from the United Kingdom had 14 years worth of Christmas presents to be handed out.

87-year-old neighbor, Ken Watson from the United Kingdom had prepared 14 years worth of Christmas presents to be handed out to the little girl next door.

Watson was a former salvage diver, seaman, carpenter and baker.

In a post shared by Williams on Twitter, he told about the sad news of his elderly neighbor, Watson who had recently passed away.

Our elderly neighbour passed away recently. His daughter popped round a few moments ago clutching a large plastic sack. In the sack were all the Christmas presents he’d bought for *our* daughter for the next thirteen years. ? pic.twitter.com/6CjiZ99Cor

What could be more heartbreaking is that Watson prepared 14 Christmas presents for Williams’s two-year-old daughter, Cadi to be given in the next coming years, until her 16th birthday! Watson who had lived near Williams and his wife Caroline in Barry, Vale of Glamorgan for the last two years was said to be very fond of cute little Cadi.

That’s a lot of presents! 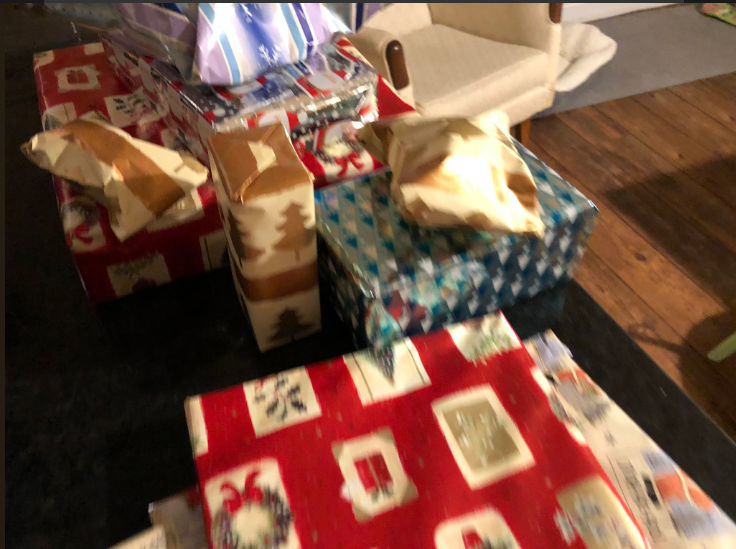 The presents were found by the old man’s daughter when she located some kind of large plastic sack in her house. Turns out, it was full of presents wrapped in gift papers. So she knocked on Williams’ door to deliver the presents.

“She was clutching this big bag plastic sack and I thought it was rubbish she was going to ask me to throw out,” explained Williams.

“But she said it was everything her dad had put away for Cadi. It was all of the Christmas presents he had bought for her.”

Williams speculated that Watson might have thought that he will live until he was 100, so he prepared that much of gifts that will last until he turned that age. 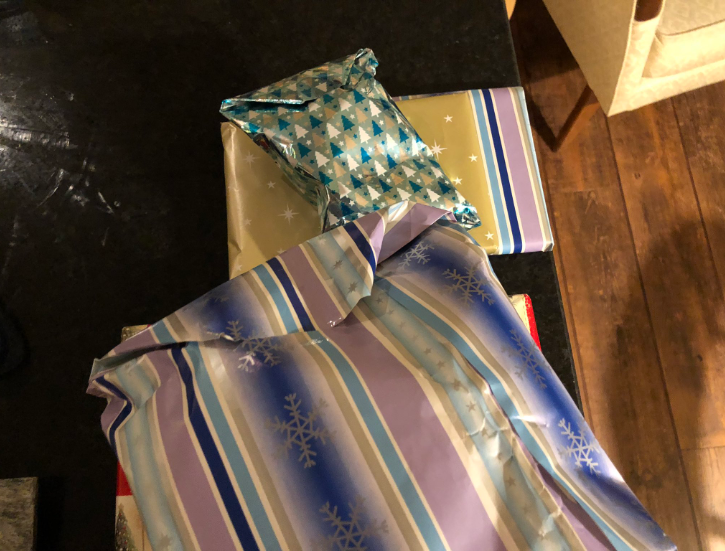 Upon the discovery of the gifts, Williams and Caroline were both shocked and moved. Hence they’ve decided that they wanted to keep the old man’s memory alive by making it a tradition to give one present to their daughter for every Christmas. Just the right thing to do!

As the story went viral and warmed the hearts of so many people, Williams promised to post a photo of each Christmas present every year until 2032!

As for now, they’ve unlocked the first Christmas present!

Christmas present number 1 is open, and it’s a little goat! ?

And the second one! 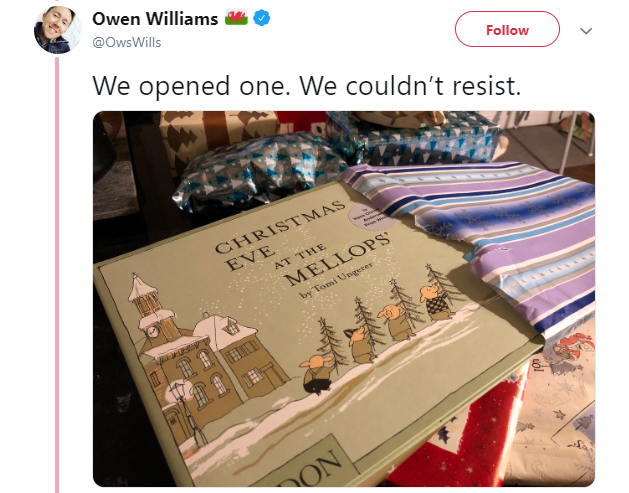 We can’t wait to see the rest the presents!