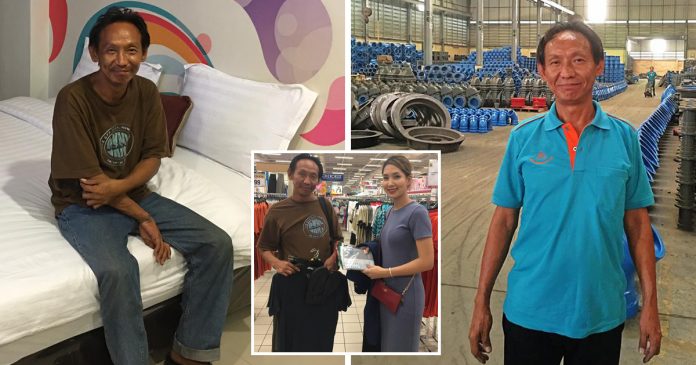 What will you do when you found a wallet full of cash on the floor? For this man from Thailand, it seemed that the only ethical thing to do was to return the wallet back to its owner along with cash, even when he was actually homeless.

Woralop who was 45 years old at the time stumbled upon a businessman and accidentally saw his wallet dropped on the floor.

When he picked it up, he was beyond surprised. The wallet was full of cash with a total of 20,000 baht (USD 577). He had never seen such amount of cash in his life, let alone holding it in his hand.

Being homeless for as long as he could remember, Woralop could just act as if nothing happened and use up the money.

However, he took the high road and decided to return the wallet to its rightful owner.

He tried to chase the businessman but unfortunately, he did not manage to catch up so he went to a police station to return the wallet.

However, the story did not end there. The wallet owner whose name is Nitty Pongkriangyos decided to return the huge favor to Woralop.

Nitty owns a steel factory and upon knowing that Woralop was homeless, he decided to hire him.

According to Nitty, Woralop’s integrity and good values were what attracted him to hire the man. It is exactly what he looks for in his employees.

“Don’t be embarrassed to do good, and once in a while, try to be the one who gives. I feel so much happier now that I have helped that man, even more so than when I got my wallet back,” Nitty told Coconuts in an interview.

Now, Woralop is no longer homeless. Thanks to his small act of kindness, he now has a job and lives comfortably in the employee’s hostel.

The touching story between Woralop and his employer, Nitty has gone viral after Nitty’s girlfriend, Tarika Patty, posted the story on Facebook.

“When you’re kind to another, another is kind to you. Anyone can do good,” Tarika wrote on her Facebook post.

Touched by his act of honesty, Tarika bought some clothes and necessities for Woralop as well. 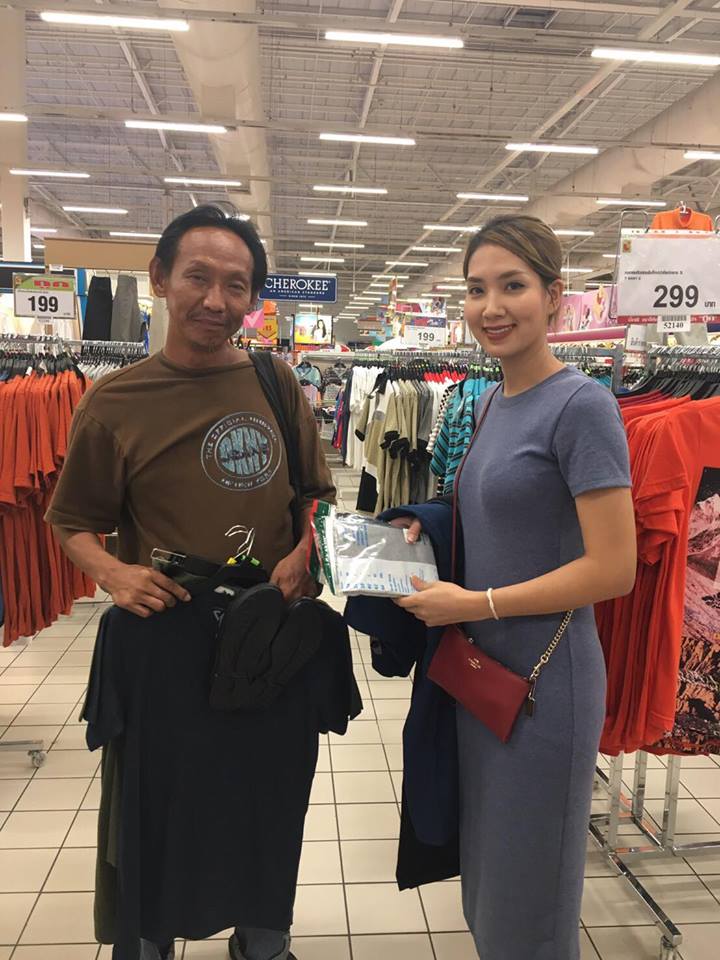 Woralop is absolutely grateful for the opportunity and he hopes that the story could help encourage more people to live an honest life and do good deeds.