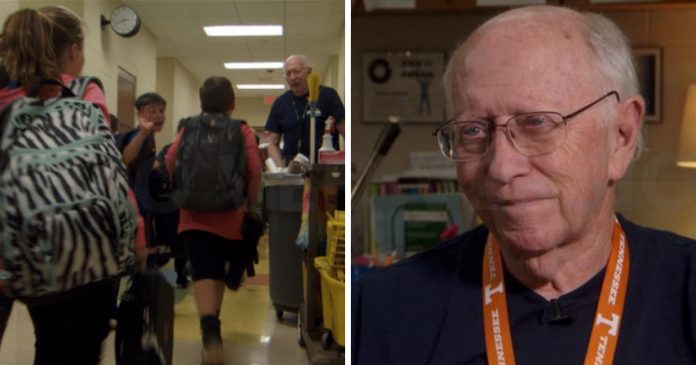 Maury Forrester of Knoxville, Tennessee is a highly trained electromechanical engineer who used to design crucial launch components in aircrafts. He was part of the team behind the plan to put a man on the moon. Having previously worked for top companies such as NASA, General Electric and SpaceCo, this 77-year-old man is now working as a janitor in a middle school. 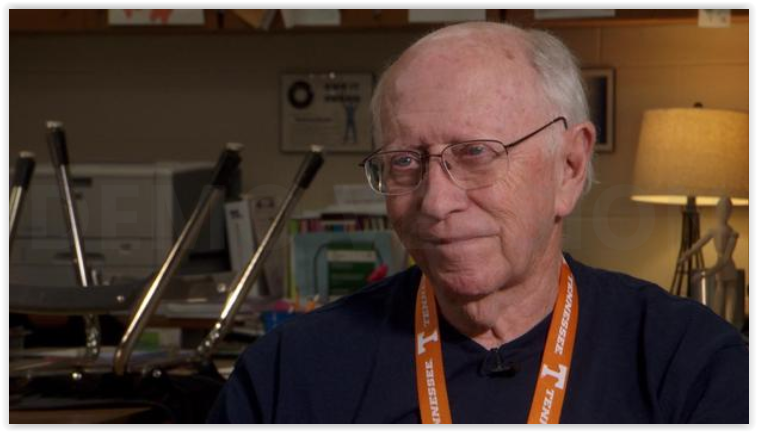 Students at Coulter Grove Intermediate School had no idea of his impressive employment background. They know him to be a kind, friendly and sweet old man who was always hanging around the corridors to greet students and constantly seen pushing a cleaning cart.

He loves high-fiving kids and asking about their day. 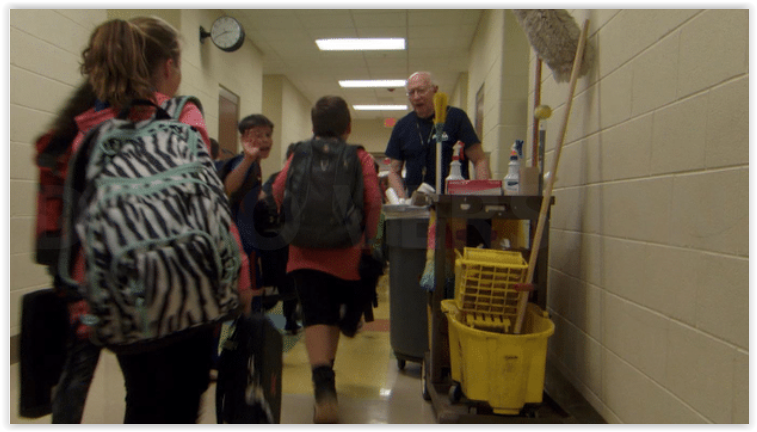 When a few students were let in on the secret, some of them said, “You never know what people have done,” and “it makes you wonder like how did he get here?”

Mr. Forrester used to think his situation was humbling and embarrassing, but now he doesn’t seem to mind. In fact, he seems pretty content with his life now.

It doesn’t matter what a person’s occupation is. 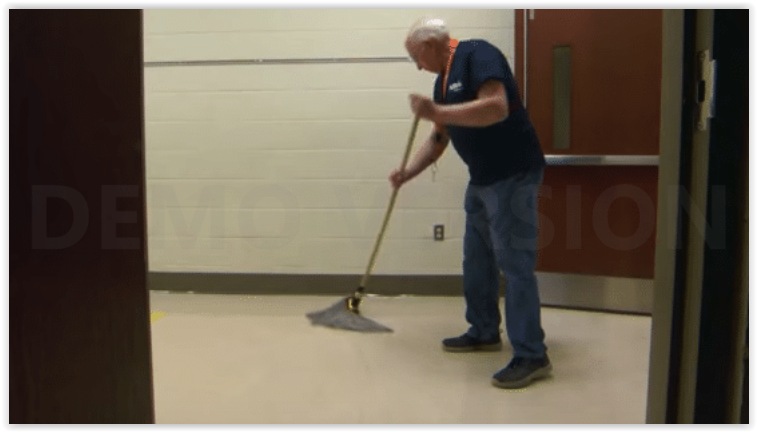 In 2014, Mr. Forrester suffered what looks to be stroke—his doctors weren’t able to reach a diagnosis—that affected his cognition. As a result, his intellect and memory were badly impaired. He only took the job as a janitor because of its strenuous physical demand. But it turned out to be much more than that.

He now considers the entire situation to be a blessing in disguise. What was initially thought to be something he could do to get out of the house for is now a source of joy, purpose and fulfillment.

He has truly become a part of the school community that is teaching him how to love himself a little more each day and to find meaning in the little things.

Despite the extremely humbling experience that brought him down from space exploration to middle school, Mr. Forrester said he refused to change a thing.

Lost boy ended hundreds of miles away from home. 25 years...

79-yo man surprised 110-yo mom with heartwarming gesture during mother’s day,...