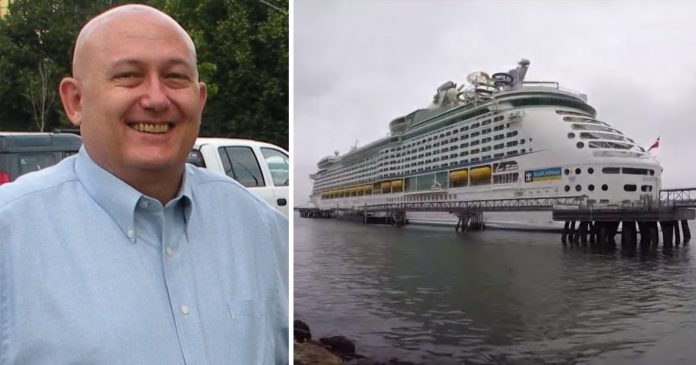 Ken Capron is an entrepreneur based in Portland, Maine. Recently, he proposed an idea to the city council which so far has received good feedback. His proposal for a solution to the dire homelessness issue includes purchasing and refurbishing an old cruise ship to become a shelter for those that requires it.

Capron plans to permanently dock the cruise ship in the city’s harbor. This could solve a lot of problems previously related to homeless shelters ranging from suitable locations and number of available units.

The mastermind behind the brilliant plan.

Capron says, “We’re looking at four populations: the homeless, the low income, the workforce and the immigrants.” He further adds, “They all need job training, we could offer that on board.”

Homelessness rose 1% and over half a million people were homeless on any given night between 2016 and 2017, according to the United States Department of Housing and Urban Development (HUD).

Capron thought out the idea well, but he also applied for a feasibility study grant that would be an independent and unbiased assessment of the proposal. “There’s tons of hurdles to go through to turn this into a reality, but I need housing,” Mayor Strimling said. “If people want to bring crazy, creative, far-fetched ideas to me, I’m happy to hear them out.”

Depending on the outcome of the study, Capron and the city are prepared to take the next step forward on the project.