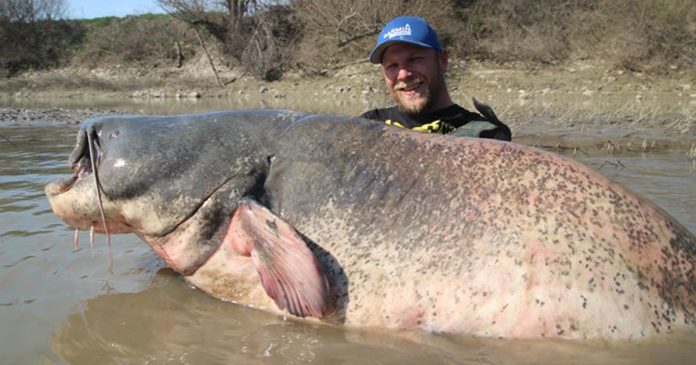 Benjamin Gründer, 37 years old, didn’t expect that a trip to Po River, Italy, would yield one of the largest catches he has ever seen. It took all his strength to reel it in!

Gründer already had some expectations of catching something big from the river, a popular location for other anglers looking for massive catches and a hot spot for popular anglers’ catch-and-release videos.

The moment when Gründer felt his lure snag, he had so much difficulty pulling it up that he thought it caught on a tree. Eventually, he was able to move the rod and caught glimpse of a fish the size of a shark!

It took Gründer nearly an hour to properly reel in the fish, using all his strength to battle against the catfish’s size and the fight it put up. Finally managing to haul the mega catch on board and examining it, he knew he just broke a record.

Look at that size! 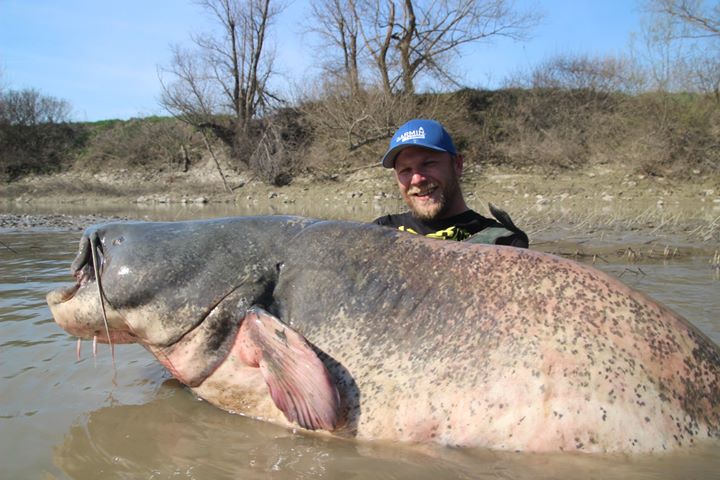 However, without a weighing scale, it won’t be officially penned down on a record book anywhere. The unofficial estimate for size is at 8.8 feet long and the weight at 284 pounds. 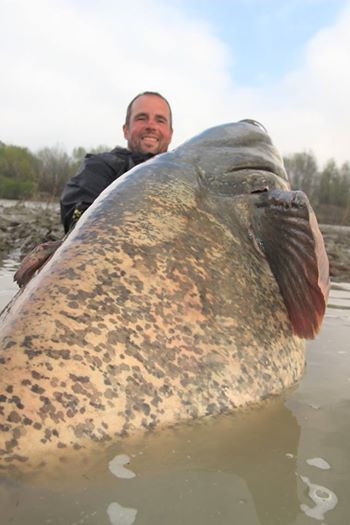 It was a Wels catfish, one of the largest species of freshwater fish in the world. The catch is very impressive from just one look. Not only was it as long as his boat, its fins were larger than Gründer’s hands.

His hands were no match for the fins. 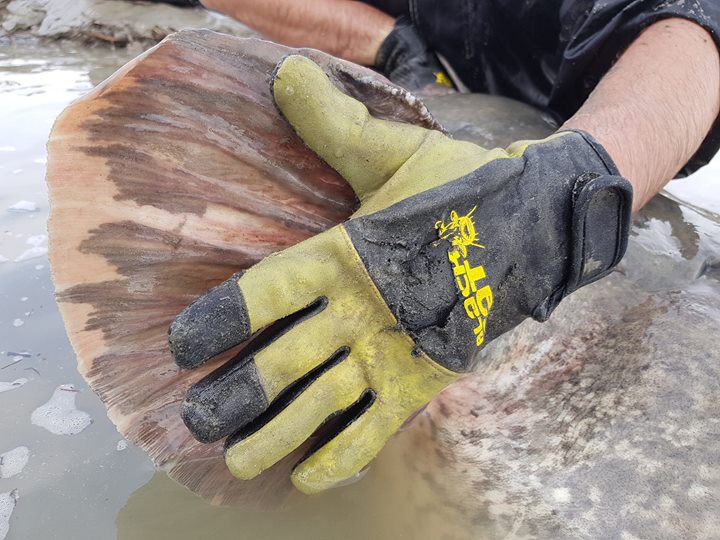 Being part of catfish anglers who only reel in for sheer size, Gründer did not hesitate to let the catfish go. After measuring and documenting it, he released it back into the water.

Just need to measure and record, that’s all. 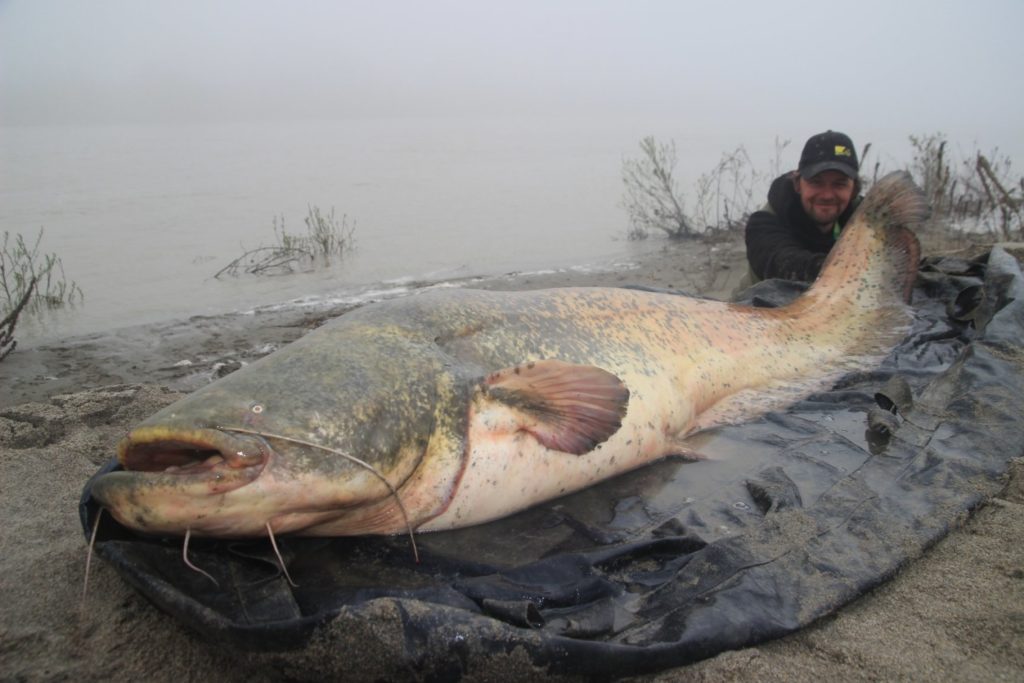 Photos are the only evidence he needs. That is one super catch of the day! Please share this massive catch with your friends in Facebook.