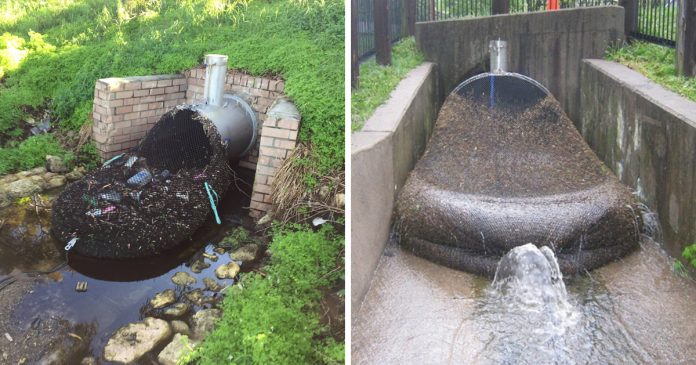 Nowadays, it seems like we’re all trying to do our bit to better the planet—we’re at least more aware about the need to reduce our carbon footprint and how much waste we produce.

Plastic pollution and trash floating in water is extremely dangerous for wildlife and the environment, but it is also an extremely difficult issue to tackle.

But sometimes, it’s the simplest things which can make the biggest difference.

The Australian city of Kwinana, came up with a genius solution to create less waste and increase sustainability—and we’re seriously impressed.

The nets, also known as “trash traps” were designed to catch solid waste and pollutants, and prevent them from leaking into the nature reserves.

The trash traps are also likely to save the city a substantial sum of money, as workers would no longer need to pick up the waste by hand.

They are also really simple to set up and when they get full, they’re lifted and emptied by a crane!

Success! The nets caught around 370kg of waste in just four months! 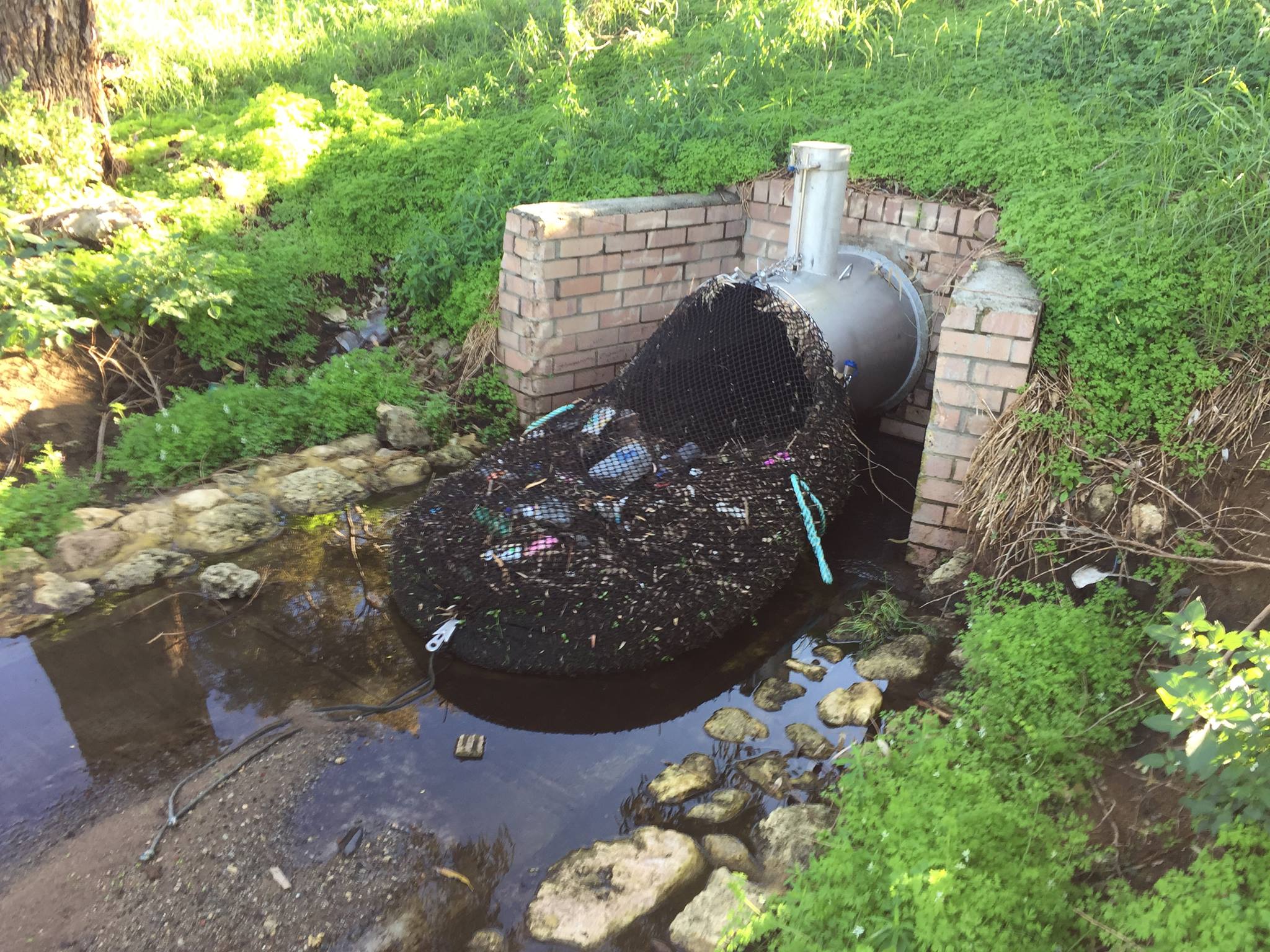 Plastics bottles, sand, food wrappers and plastic bottles were collected in the nets. The waste was then taken to a sorting facility to be divided into recyclable and non-recyclable materials. Biodegradable waste was also turned into fertilizer.

The nets created a much happier environment for both local wildlife, and Kwinana’s residents.

Hooray for clean rivers! Maybe we should all follow suit and think more about the environment.